AirPods Max headphones made in Vietnam, not China, suggests report 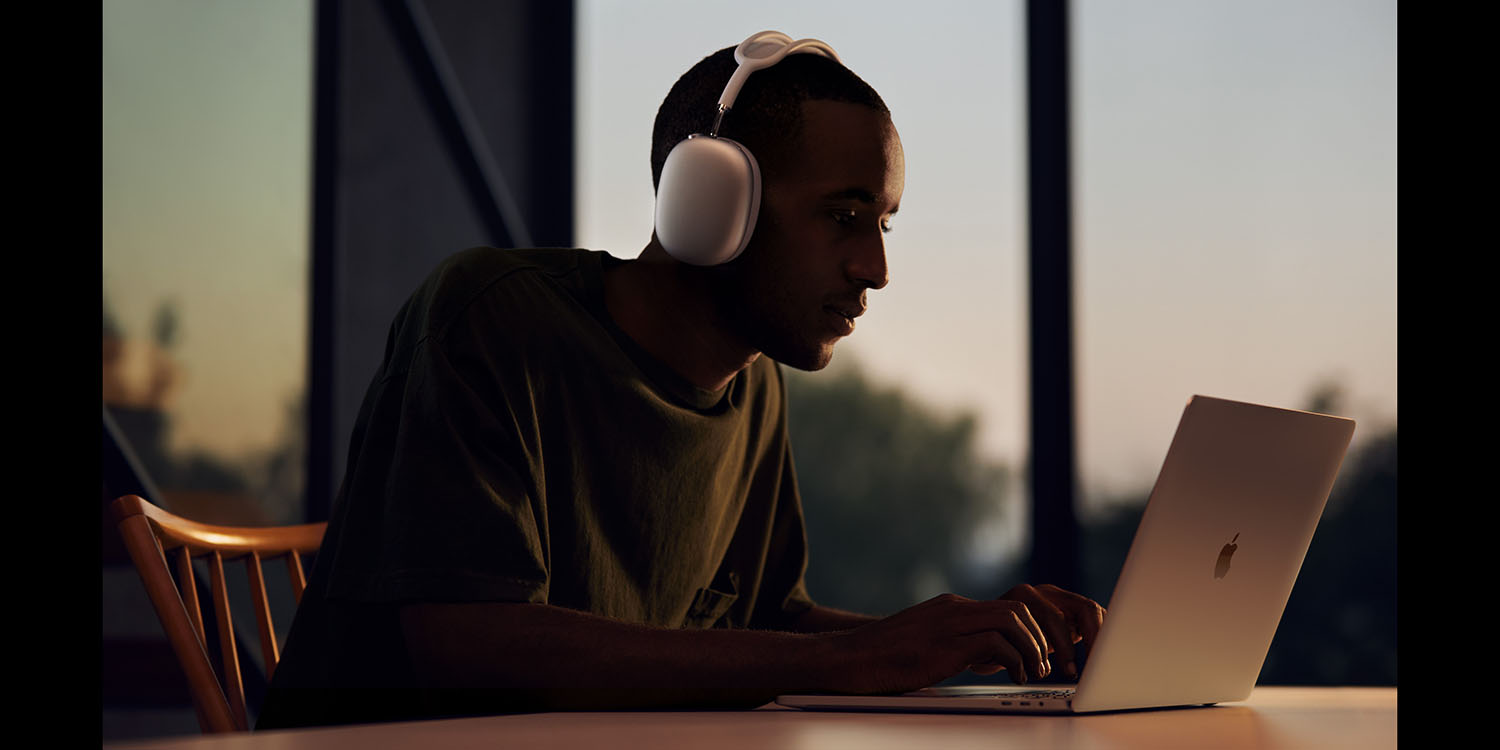 A supply-chain report today suggests that Apple’s new over-ear AirPods Max headphones are made in Vietnam. It gives the impression that this is instead of China, but the wording isn’t 100% clear …

It could instead mean that production is taking place in both countries.

The Chinese makers beat Taiwanese rivals to the AirPods Max orders, even though Inventec Appliances had reportedly participated in the early development of the device, said the sources.

Inventec Appliances, a primary manufacturer of the AirPods Pro devices, declined to comment on specific clients. But it said it would actively develop diverse product lines catering to the needs of different clients and meeting its diversification strategy.

The sources noted that both Luxshare and Goertek are producing the AirPods Max devices at their plants in Vietnam, signifying that Apple is accelerating the relocation of its related supply chains out of China.

Apple has been working for some years now to reduce its reliance on China, efforts which were intensified by the trade war provoked by the Trump administration. Apple has also faced multiple accusations of labor law violations in the country.

As we’ve noted more than once, Apple’s dependence on the country puts it in an increasingly difficult position on a PR front, as it is forced to cooperate with repressive laws.

Again in 2017, the Chinese Ministry of Public Security asked Apple to remove Skype; the Cupertino company again did as requested. Later, it removed access to the Quartz news app; and it has, with a second U-turn, banned a Hong Kong protest app.

Even more controversially, China introduced a new law in 2017 which required foreign companies to use Chinese companies to store user data. That meant Apple had to partner with a local company for the storage of iCloud data. Apple insists that data is encrypted and only it holds the keys, but there is understandable skepticism about this. And even if it’s true that Apple will require a court order before permitting Chinese law enforcement to access user data, that’s a mere formality in China.

Aiming to locate production of its latest product outside China would make a great deal of sense.