Comment: Apple is in a no-win position in its increasingly difficult relationship with China 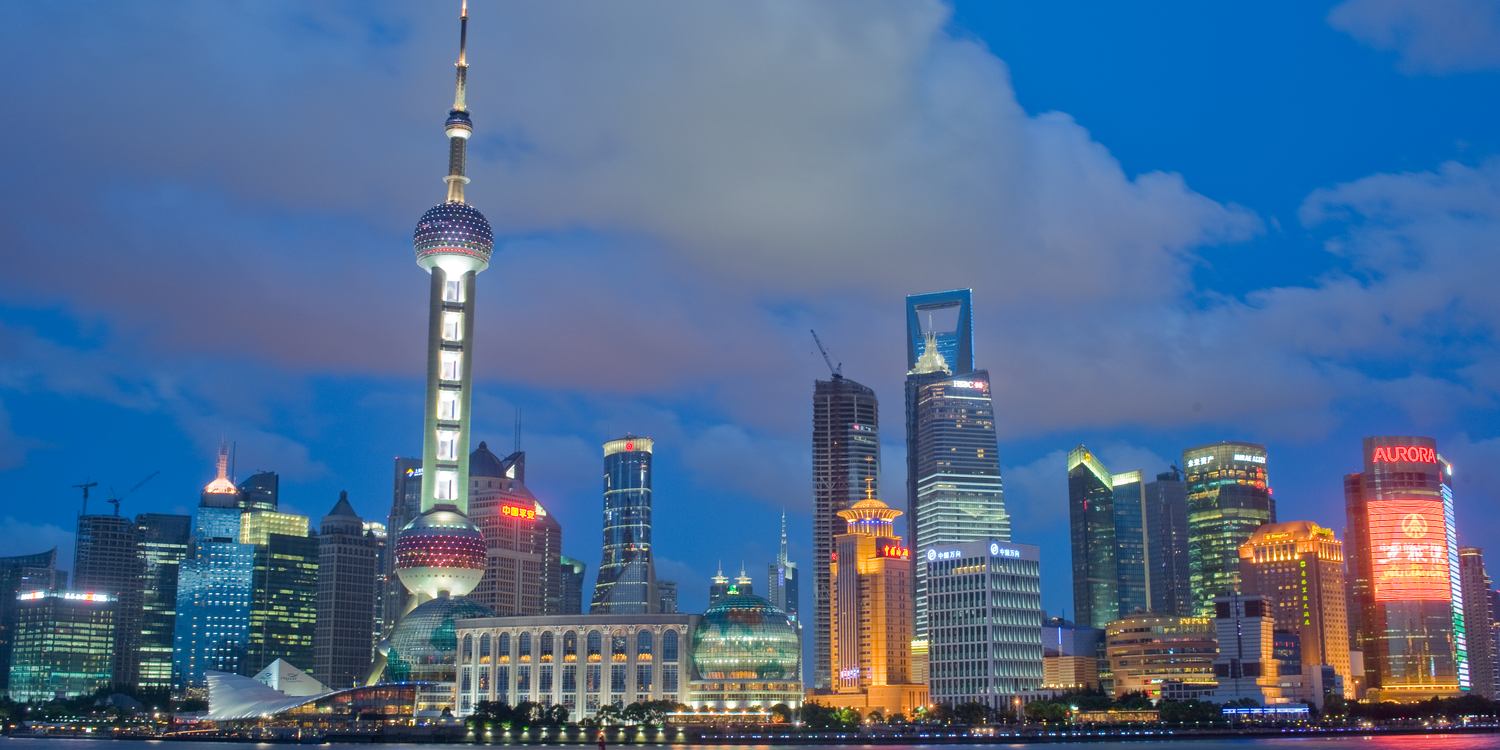 Just today we heard the latest episode in Apple’s troubled relationship with the Chinese government: it has been required to remove Skype from the local App Store following a request from the Ministry of Public Security.

The stated reason was that the app ‘doesn’t comply with local law’ – which appears to be code for offering end-to-end encryption plus allowing users to open accounts without using their real name.

This is just the latest clampdown by the Chinese government on its own citizens, and is far from the first time that Apple has been placed in the position of doing something which directly contravenes the company’s own values …

In August, Apple was forced to remove more than 400 Virtual Private Network (VPN) apps from the local App Store after these were banned in China. VPN services allow users to protect the privacy of their Internet communications by encrypting all traffic, and also to circumvent the Great Firewall of China to access sites banned by the government.

A month before that, Apple announced plans to open its first data center in China. This was again to comply with the law, the government requiring all foreign companies to store data within the country, and to do so in partnership with local companies. Apple used some carefully-phrased wording that it ‘would not create a backdoor for any third-party,’ but this is the kind of language we’ve seen before. It’s pretty clear to all that the requirement to involve a local company is precisely so that the Chinese government has access.

In April, the Chinese government summoned Apple to a meeting in which it was asked to ‘tighten checks‘ on live-streaming apps.

The Chinese government also clamps down on sources of independent information about current affairs. Earlier this year, Apple removed the New York Times app from the Chinese App Store, again at the request of a government agency.

And it’s not just newspapers the government doesn’t like: last year the Chinese State Administration of Press, Publication, Film, and Television shut down access to both the iTunes Movies and Book stores.

Apple’s understandable position on all of these things is the same: it complies with local laws in each of the countries in which it operates.

Complying with the law is, of course, not optional. If Apple chooses to operate within a country, then it has no choice but to go along with whatever legislation is introduced there, no matter how much it may disapprove. Its only option of taking the moral high ground would be to pull out of the country altogether – as Google did for a time, after refusing to allow its search results to be censored by the government.

But Apple is in a very different position today than was Google in 2010. While Google had big ambitions within the country, it was not dependent on the market. Apple very much is. Not just because China is the largest smartphone market in the world – and as important to Apple as the whole of Europe – but because it is the iPhone maker’s key manufacturing base. Without China, it literally couldn’t make its products.

So Apple is left in a no-win position. Many of its customers deeply disapprove of what is seen as pandering to human rights violations – but without Apple’s presence in China, those same people wouldn’t even be able to be get their hands on the products in order to be customers.