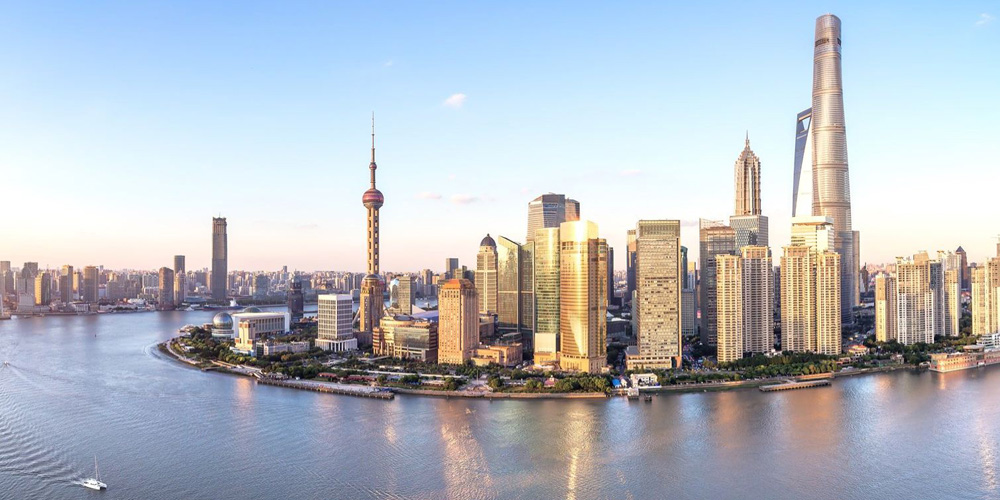 Three months after the Chinese government forced Apple to remove the New York Times apps from the Chinese version of the App Store, it seems the government is now unhappy with some of the live streaming apps available. Reuters reports that a government agency plans to ‘summon Apple’ to a meeting to demand restrictions.

Internet regulators in China’s capital plan to summon Apple to urge the American firm to tighten its checks on software applications available in its Apple Store, the official Xinhua News Agency reported on Wednesday.

The Beijing Cyberspace Administration, together with the Beijing Public Security Bureau and Beijing Cultural Market Administrative Law Enforcement Team, has already met representatives from Apple about the examination of live streaming apps from its app store, Xinhua said.

It’s not known which apps are involved, but a wide range of apps provide live streaming capabilities, including Facebook, Periscope, YouTube, Snapchat and Livestream.

The Chinese government applies tight controls to its citizens’ access to the Internet, both in terms of the information people can read and the comments they are allowed to make online. Apple, while philosophically opposed to such restrictions, has to face the reality that ultimately the Chinese government can shut down its operations in the country.

The move comes at an awkward time for Apple, when CEO Tim Cook has just accepted a Free Expression Award and spoken about the value of free speech.