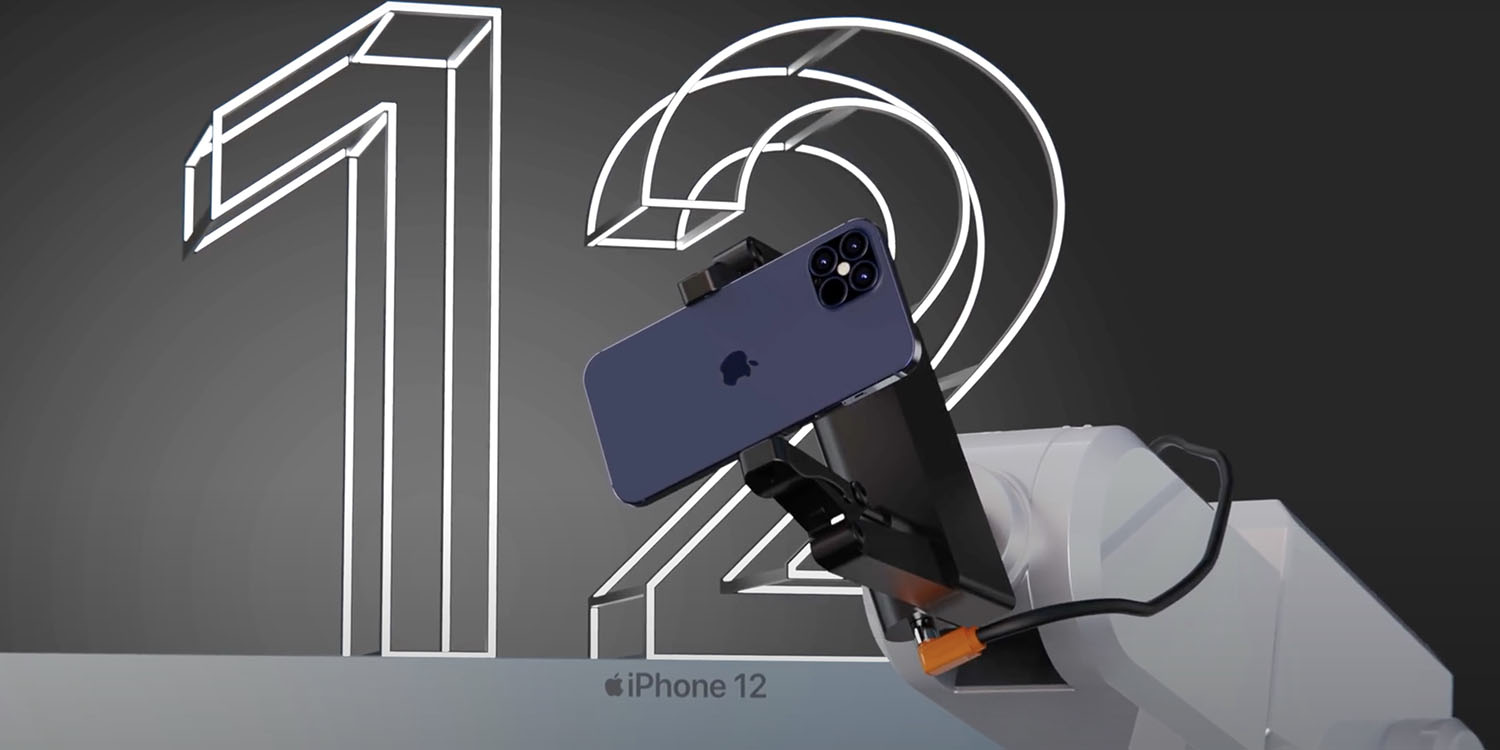 Apple has reportedly been in talks geared to shifting up to a fifth of iPhone production from China to India over the next five years. Most of the production would be for export.

This would represent a massive ramping up of the Cupertino company’s efforts to reduce its dependence on China, following a report that the company is to make AirPods outside the country for the first time …

Economic Times says that up to $40 billion worth of iPhones could be made in India. Only $1.5 billion worth of phones are sold locally, meaning that the vast majority of production would be destined for other countries.

Several meetings between Apple’s senior executives and top-ranking government officials over the last few months have paved the way for the iPhone maker examining the possibility of shifting nearly a fifth of its production capacity from China to India and scaling up its local manufacturing revenues, through its contract manufacturers, to around $40 billion over the next five years, say officials familiar with the matter.

If this happens, the iPhone maker could become India’s largest exporter, say experts.

‘We expect Apple to produce up to $40 billion worth of smartphones, mostly for exports through its contract manufacturers Wistron and Foxconn, availing the benefits under the production-linked incentive (PLI) scheme,’ a senior government official told ET.

The PLI scheme is a government one designed to incentivize foreign companies to manufacture in India, especially for export. The report does, however, say that some of the scheme’s conditions could prove problematic for Apple.

Sources close to the company’s plans said there were some irritants in the government’s ambitious PLI scheme.

‘There are some problems with some of the clauses. For instance, valuing the entire plant and machinery already in use in its plants across China and other places at 40% of that value and the extent of the business information sought under the scheme’ […]

Officials in the government say they will look into all the concerns as the center is focused on bringing hi-tech manufacturing to India.

Apple will be able to formally apply to take advantage of the scheme next week, and the incentives will apply from August 1, a timeframe described as “the fastest ever planning to execution undertaken by the Indian government.”

In other India news, Financial Express reports that the HomePod has finally gone on sale in the country.

It took a long time to happen, but Apple is finally ready to sell its high-end HomePod smart speaker in India, almost two years after it was launched for global markets. Apple had revealed HomePod India price earlier in the year, though for some reason, it didn’t start selling it soon enough. The Siri-powered HomePod is now available for buying in India from Apple Authorised Resellers and e-commerce platforms like Flipkart and Paytm..