Apple prepares for fall in demand for AirPods, diversifies out of China 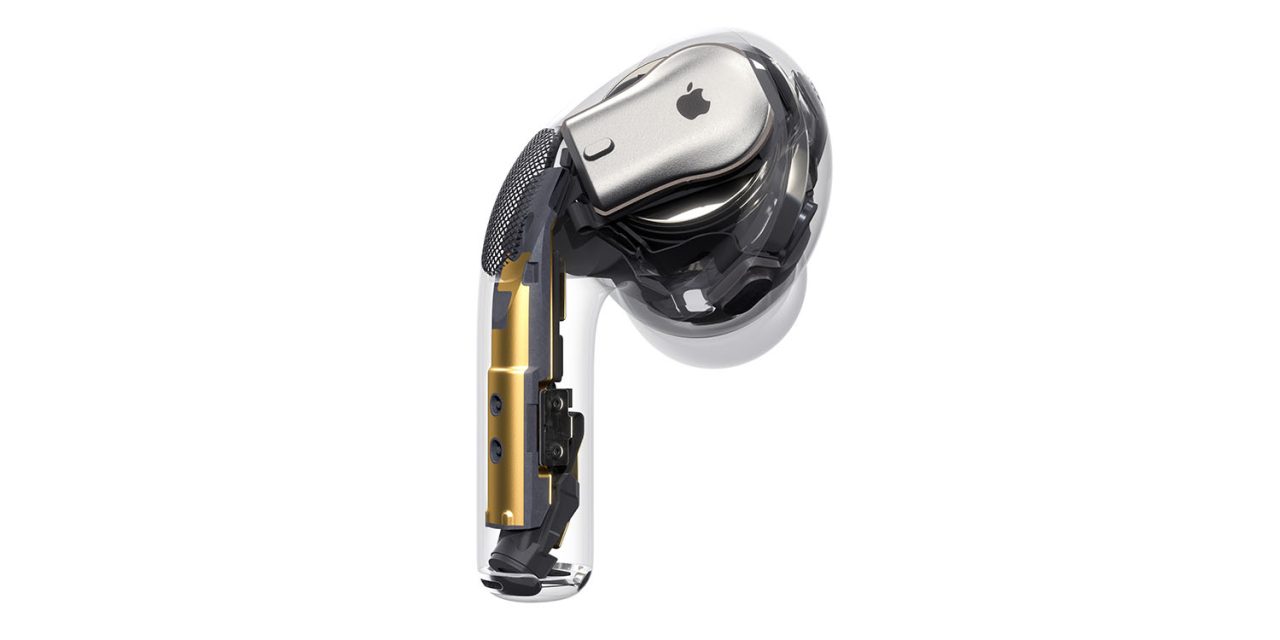 A new report today says that AirPods will be made in Vietnam for the first time this quarter, as Apple accelerates plans to diversify production outside China.

The Nikkei Asian Review report says the goal is make around a third of base-model AirPods in Vietnam.

Apple will produce millions of its popular AirPods wireless earphones in Vietnam for the first time this quarter, sources familiar with the matter told Nikkei Asian Review […]

Some 3 million to 4 million units, or around 30% of total classic AirPods production this quarter, will be “Made in Vietnam,” the sources said. The production relocation does not yet include AirPods Pro, a high-end version with noise cancellation features that Apple introduced last October. The majority of the AirPods range — including AirPods (priced at $159) and AirPods Pro (priced at $249) — are still produced in China, despite some wearable electronics devices being hit with additional tariffs imposed by the Trump administration since last year.

“The mass production of AirPods in Vietnam started as early as in March,” a person familiar with the matter said. “The Vietnamese officials even granted special permits for a key Apple AirPods assembler to help the company bring in engineers to the country for smooth production during lockdowns.” Vietnam began easing some lockdown measures in late April.

There are likely three factors behind the decision. First, Apple was already slowly working on becoming less dependent on China. The company likes to have multiple suppliers and assemblers to reduce risk and maximize negotiating power, and having production split across countries boosts both benefits.

Second, the coronavirus outbreak, which hit China first, highlighted the risks of being overly dependent on a single country.

Third, the Trump administration is once more making noises about possible tariff increases on Chinese-made products, this time over a desire to ‘punish’ China for what Trump claims was poor handling of the pandemic.

The report says that Apple has also scaled-back orders for AirPods for the current quarter.

The coronavirus outbreak has also hit AirPods demand, as Apple was forced to close many of its brick-and-mortar stores. Apple has told its suppliers to lower production for the first half of 2020 by more than 10% from its original orders of around 45 million units, which it placed in January, people familiar with the production plan said.

There is also reference to a delay to ‘an update of the AirPods later this year,’ but it’s not immediately clear what this relates to. There has been an unsubstantiated Digitimes report of a new entry-level model coming later this year, but there was possible confusion there with both an upcoming Beats product and Apple’s anticipated over-ear headphones.

There was a recent Kuo report which briefly referenced AirPods 3 coming later this year, but that appeared to have been a typo and was rapidly corrected to say next year.