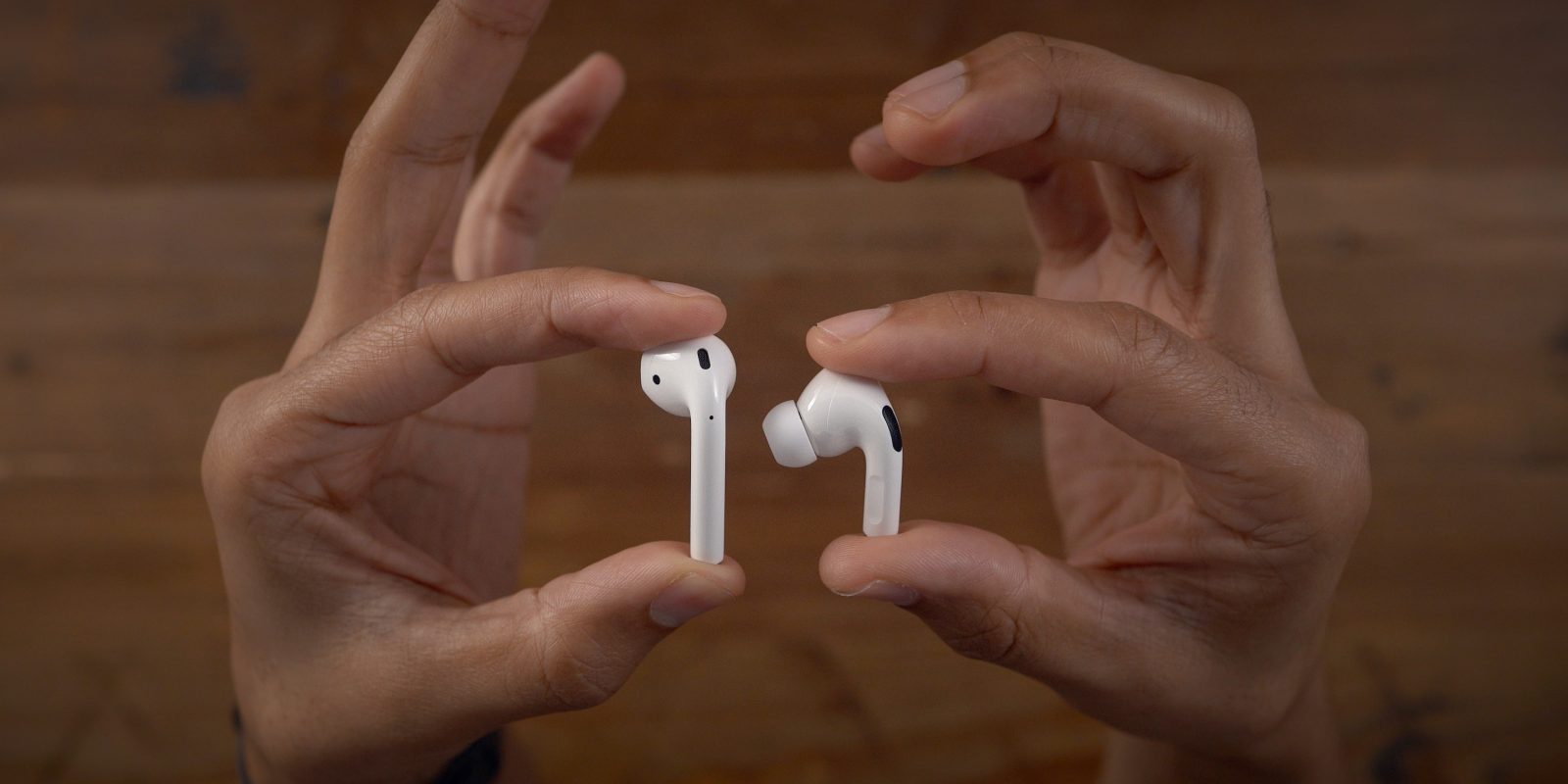 So we have AirPods, and we have AirPods Pro. Scattered track record Digitimes is continuing to report that it believes Apple will add another SKU to the AirPods lineup within the next six months, in what it calls AirPods Pro Lite.

In its latest report, Digitimes describes the AirPods Pro Lite as an entry-level truly wireless earphone set. Digitimes continues to be the only publication specifically describing such a product, although Ming-Chi Kuo did say that Apple would release new wireless headphones in the first half of 2020 — so maybe they are talking about the same thing.

What makes it hard to synthesize the two separate reports is that Digitimes describes AirPods Pro Lite (which is surely not the Apple marketing name) as entry-level, but Kuo said Apple’s headphones would be high end. It frankly sounded like Kuo was referring to an Apple-branded version of the Beats Solo Pro.

It’s possible Digitimes is referring to Powerbeats 4, an accessory we have seen referenced in iOS code for some months now.

If you accept Digitimes’ reporting at its word, then it seems like Apple would have to adjust the pricing tiers from the current $199 for AirPods and $249 for AirPods Pro, in order to make room for something in between.