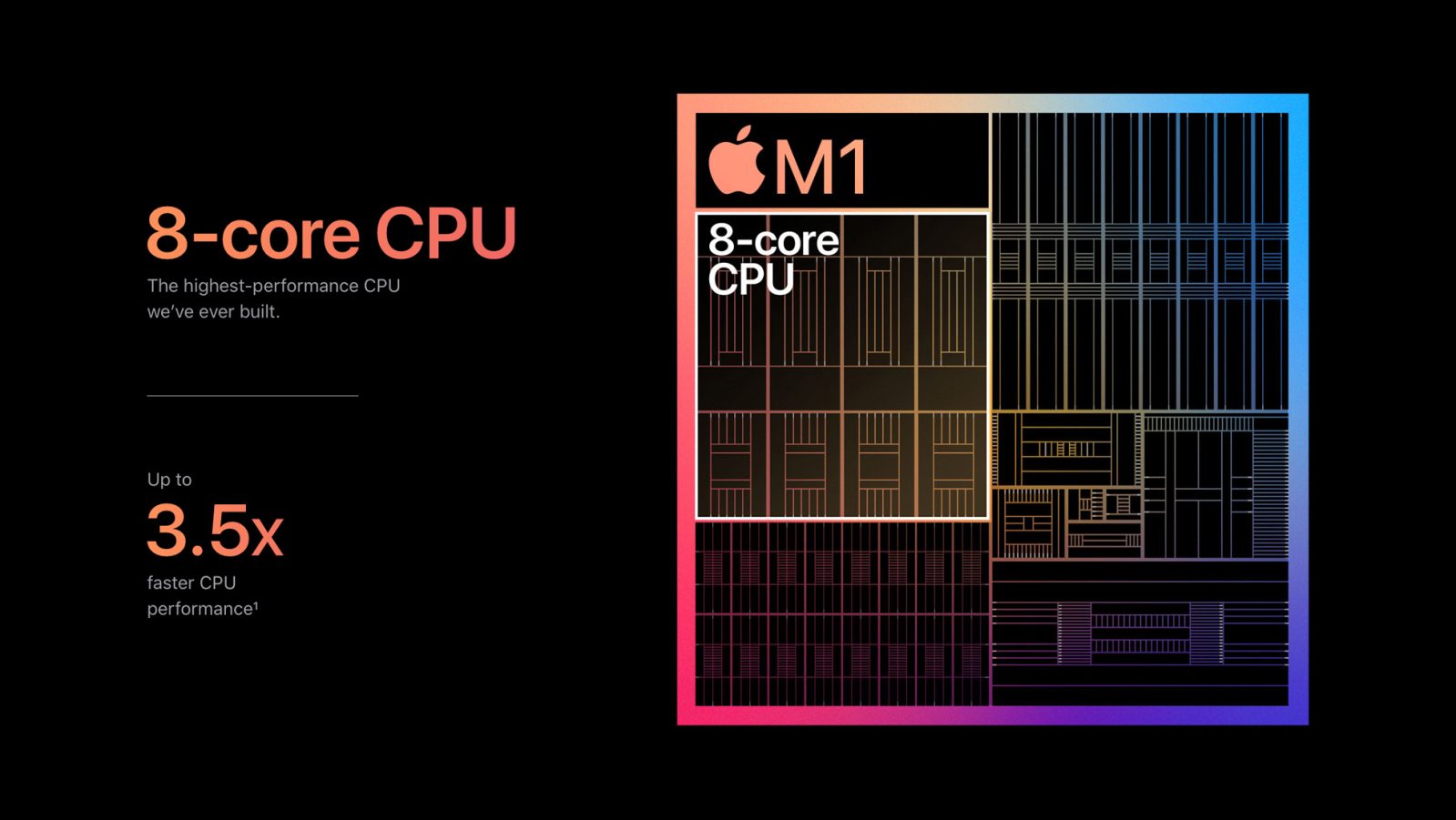 Qualcomm and Apple were once engaged in a bitter legal battle over cellular modems and licensing, but now Qualcomm president Cristiano Amon has praise for Apple’s newest M1 chip. In an interview with The Verge, Amon said that the success of the M1 “validates” Qualcomm’s beliefs in the future of computing.

On this week’s website of the Vergecast, Amon was asked about what lessons companies like Qualcomm and Microsoft could learn from the M1. Amon explained:

One of the great things about the M1, the way we look at it, we’re super happy with that announcement. Very happy. And kudos to Apple because it validates our belief. It basically validates our beliefs that, you know, that the mobile user is defining what they expect out of the PC experience.

And when adding Apple to that conversation, you started to see that the ecosystem is moving. Great example: I believe it was probably this week, if not the week before that Adobe announced a bunch of applications, that are all ARM native. And once you make it ARM native, performance increases as you have now app compatibility.

So that overall is a very good sign. The ecosystem is going to move and it showed that Microsoft and Qualcomm were in the right trajectory. It’s about battery life, it’s about connected, it’s about a whole different multimedia experience.

Also in the interview, Amon touched on the future of 5G — naturally, his views are incredibly bullish. This comes as Apple is said to have started work on developing its first in-house cellular modem for future devices.

You can listen to the full episode of the Vergecast on the web right here or in Apple Podcasts right here.