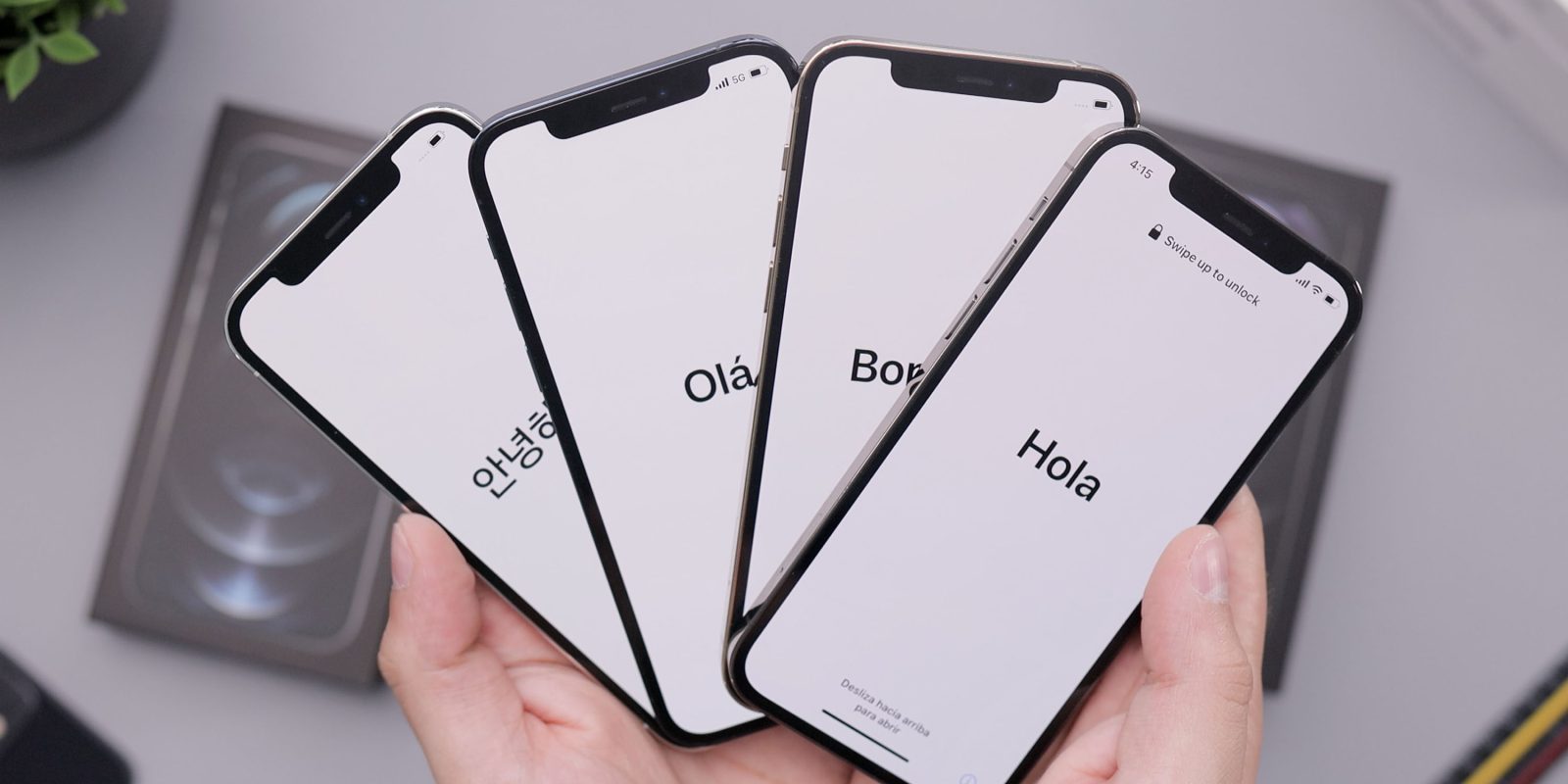 Strong iPhone 12 demand has led Apple to boost iPhone production plans for 2021 by between 20% and 30%, according to a Nikkei report today.

It says Apple’s total planned iPhone production for the first half of next year is up almost 30% year-on-year, while initial full-year production targets are up by 20% to hit 230M phones …

Apple plans to produce up to 96 million iPhones for the first half of 2021, a nearly 30% year-on-year increase, after demand for its first-ever 5G handsets surged amid the pandemic, Nikkei Asia learned.

The Cupertino-based tech giant has asked suppliers to build some 95 million to 96 million iPhones, including the latest iPhone 12 range and the older iPhone 11 and iPhone SE, multiple people familiar with the matter told Nikkei Asia — though industrywide shortages of key components could threaten that target.

The tentative full-year forecast that Apple shared with its suppliers suggests it plans to build up to 230 million iPhones in 2021, including both old and new models, the people said. This would mark a 20% rise from 2019, though the target will be regularly reviewed and revised in response to any changes in consumer demand, they added.

An Apple supplier provided a general breakdown of models which is in line with earlier reports.

The iPhone 12 Pro, and iPhone 12 Pro Max are especially stronger than we estimated, while the demand for iPhone 12 is in line with the forecast, but iPhone 12 mini is a bit sluggish.

iPhone sales have declined in recent years as smartphone upgrade cycles continue to lengthen, but the full-year target suggested would see iPhone production return to 2015 levels.

If accurate, it says a lot about the popularity of the current line-up that Apple expects to hit these kinds of sales levels next year. The full year will of course include next year’s models, but analysts aren’t currently expecting anything dramatic there.

“We are a bit conservative about its next new iPhone lineup which is set to be released in the second half of 2021,” said GF Securities analyst Jeff Pu. “We don’t see the excitement for the new model in 2021 after its first 5G iPhone lineup this year.”

That could change depending on the headline features. Recent reports have raised the possibility of an always-on display thanks to screen technology borrowed from the Apple Watch, and one of them suggested next year’s Pro models may have ProMotion too.

A recent report from analyst Ming-Chi Kuo says that next year’s iPhone launch is expected to return to the traditional September timeframe.