2021 iPhone display to use less power; outside chance of always-on screen 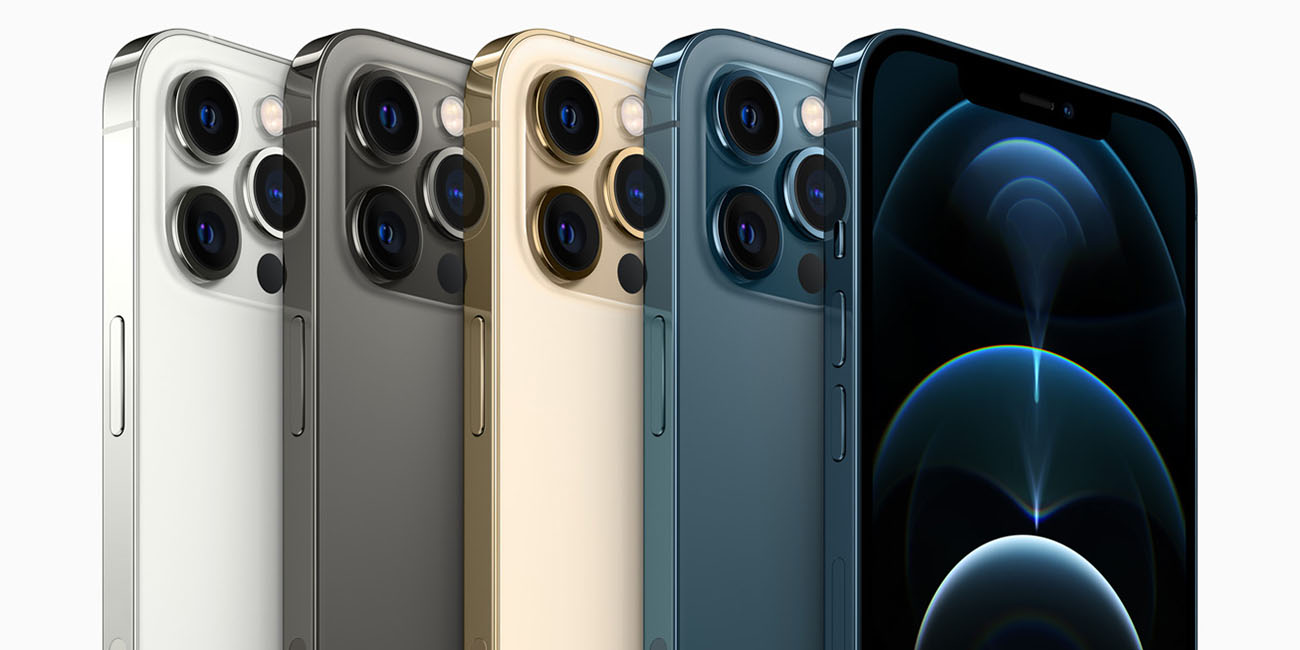 The 2021 iPhone display may use 10-20% less power than the iPhone 12, thanks to a more power-efficient technology, according to a new report today. There’s even an outside possibility of some kind of always-on display on next year’s iPhones.

The report says that LG is preparing to create a new type of OLED panel for next year’s iPhones, using a technology known as (LPTO). This is currently used in the Apple Watch Series 5, and is part of the secret to the always-on display …

Apple is planning to apply LTPO TFT to higher-tier iPhone models launching next year. It has used the low-temperature polycrystalline silicon (LTPS) TFT process so far. An oxide TFT process will be added to become LPTO TFT.

LG Display likely got prior approval from Apple for its expansion plan – it needs Cupertino’s review to transfer is production liens from LTPS to LTPO. The LTPO equipment being placed in the factory lines will be for OLED panel supply to iPhone next year, while the ones after May will likely be for panels for iPhones of 2022.

The report says that Apple is expected to use the LTPO screens for two of next year’s iPhones.

There are varying estimates of the power saving to be gained from switching from LTPS to LTPO, ranging from 5% to 20%. The consensus view seems to be in the 10-20% range.

iFixit noted that Apple credited LTPO tech in the Apple Watch Series 5 as one of the elements that allowed it to introduce the always-on display, but says it likely wasn’t the main difference.

The biggest question for us under-the-hood types: what is an “LTPO” display, and how does it allow for an always-on face? […]

During the Apple Watch portion of its event, Apple implied that their LTPO tech is the reason the watch can drop its refresh rate and save battery life when it’s not actively being used. But it’s the other components briefly mentioned during the segment, and listed on the news release, that likely make the real difference: “an ultra-low-power display driver, efficient power management integrated circuit, and a new ambient light sensor.”

So we probably shouldn’t get too hopeful about an always-on display on next year’s iPhones. It should be noted, for example, that Apple first used LTPO displays in the Apple Watch Series 4, and that wasn’t enough for an always-on display. Our review also found that it did impact battery-life in the Series 5.

There are two other ways Apple could take advantage of the increased power efficiency of the displays. First, to boost battery life. Second, to make the phones slimmer by reducing the thickness of the battery. While many of us would hope for the former, there are no prizes which approach Apple is more likely to take …