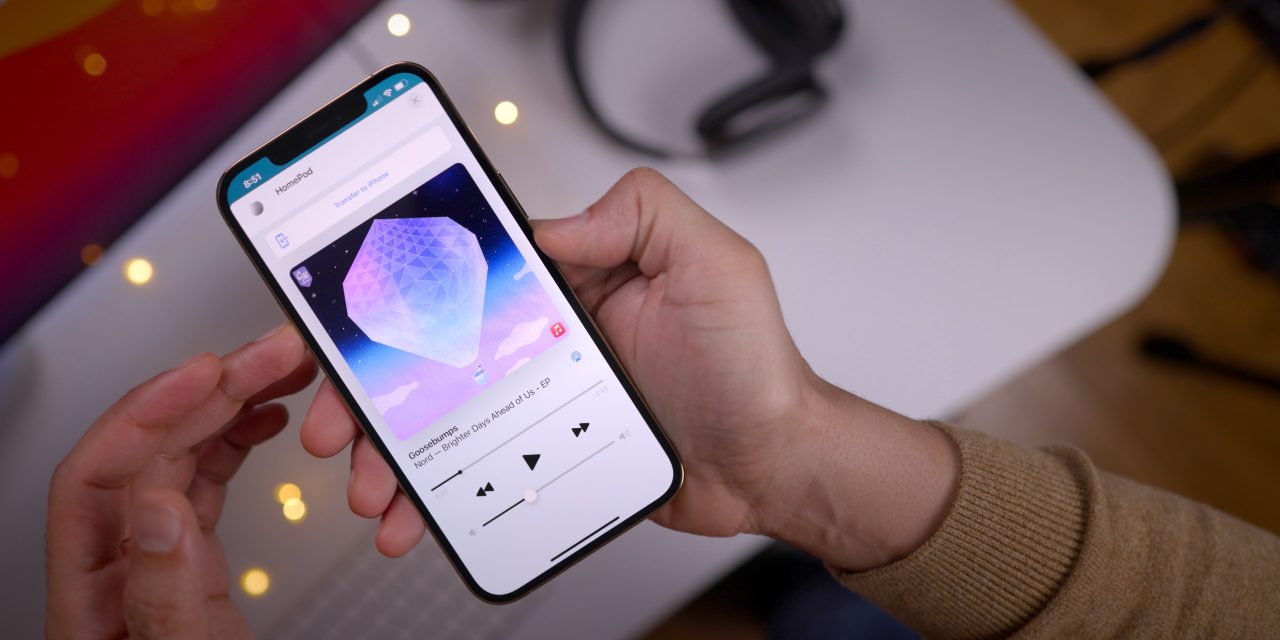 After launching the first iOS 14.4 beta for developers, the latest build is now available to those in the public beta program. iOS 14.4 beta 1 brings new features like the new U1-powered Handoff experience with the HomePod mini.

Apple released iOS 14.4 beta 1 to developers yesterday and we’ve gone hands-on with it already to check out what’s new.

The biggest change with iOS 14.4 so far is the new Handoff that’s enabled by the U1 chip in the HomePod mini and compatible iPhones.

More changes include an improvement to the Set Wallpaper feature in the Shortcuts app as well as VoiceOver gaining the Direct Touch Apps feature. Check out everything that’s new with the first beta release of iOS 14.4 below:

If you’re still catching up on everything that arrived with iOS 14.3, watchOS 7.2, and more, check out our coverage here: