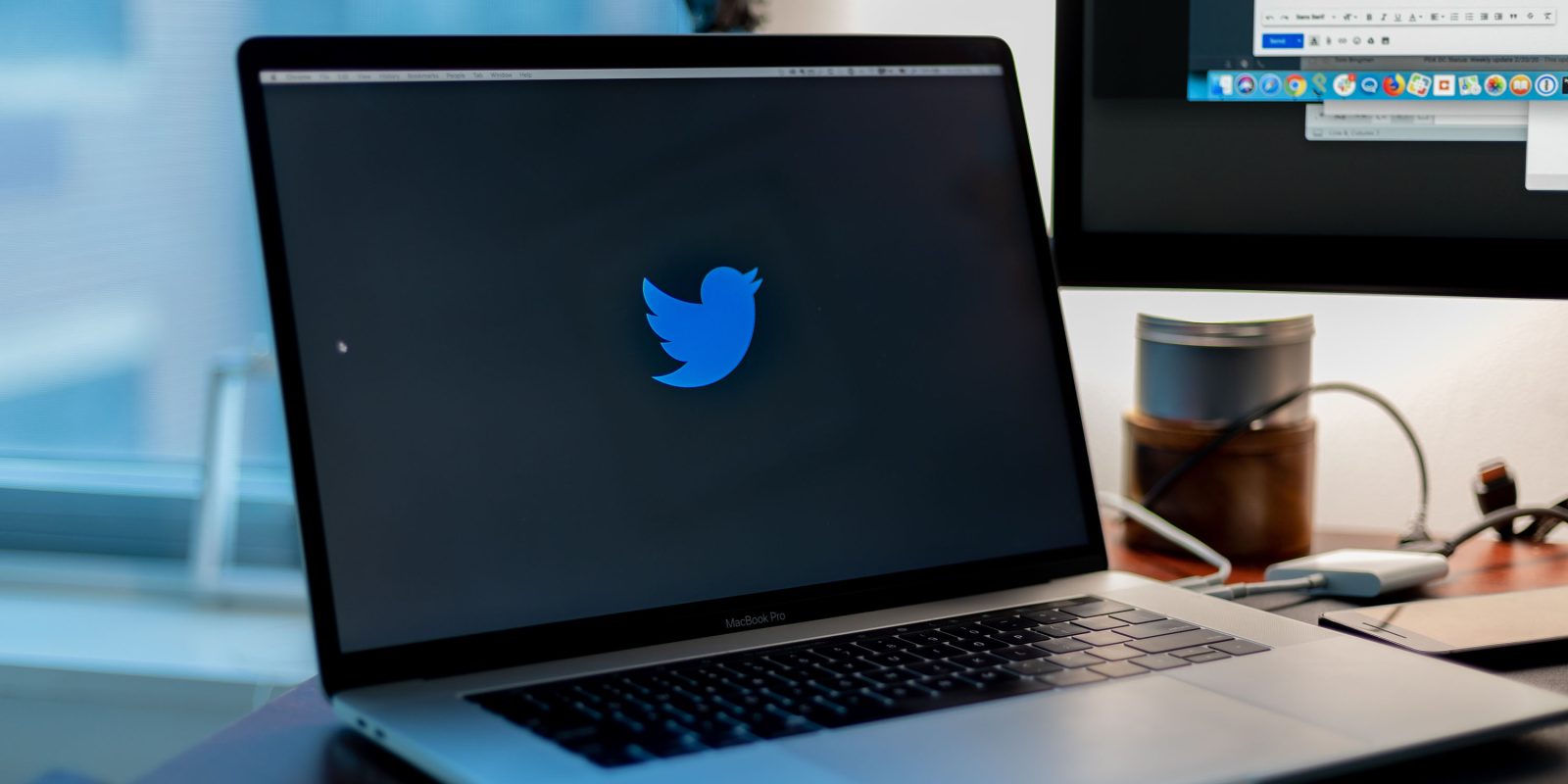 Twitter has abandoned an experiment intended to reduce the spread of disinformation by eliminating the option for unthinking retweeting. The company was prompting people to use quote tweets only, so that they had to add some commentary of their own …

The theory was that this would lead people to retweet more carefully and thoughtfully. However, the company said that this didn’t actually happen, and that it reduced engagement on the platform by cutting retweeting by a fifth.

It therefore says that it has ended the experiment.

After learning from this product experience, we’re sharing an update: today Retweet functionality will be returning to the way it was before. Here’s what we saw while we prompted Quote Tweets:

Our goal with prompting QTs (instead of Retweets) was to encourage more thoughtful amplification. We don’t believe that this happened, in practice. The use of Quote Tweets increased, but 45% of them included single-word affirmations and 70% had less than 25 characters.

The increase in Quote Tweets was also offset by an overall 20% decrease in sharing through both Retweets and Quote Tweets. Considering this, we’ll no longer prompt Quote Tweets from the Retweet icon.

The social network has not, however, given up on the underlying idea.

We’ll continue to focus on encouraging more thoughtful amplification. We believe this requires multiple solutions––some of which may be more effective than others. For example, we know that prompting you to read articles leads to more informed sharing.

The company says it has also reverting two other changes.

Removing Tweet recommendations in Home Timeline & Notifications
We stopped providing “liked by” and “followed by” Tweet recommendations from accounts you don’t follow in the Home Timeline and through notifications. While we had initially hoped that this would help reduce the potential for misleading information to spread on our service, we did not observe a statistically significant difference in misinformation prevalence as a result of this change (nor any meaningful reduction in abuse reports). Instead, we found that pausing these recommendations prevented many people from discovering new conversations and accounts to follow. As of today, we are reverting this change.

Our goal is to eventually replace these “liked by” and “followed by” recommendations with ones that are based on the Topics you follow or Topics we think you might like. We believe this will provide you greater control to tell us what you are and aren’t interested in, which will make our recommendations more relevant to you. Also, we don’t believe the “Like” button provides sufficient, thoughtful consideration prior to amplifying Tweets. We’ve grown our coverage of Topics recommendations significantly in the last year, with now more than 5,000 Topics available, and hope to be able to complete this transition soon.

Required context before showing Trends in “For You”
We only showed Trends in “For You” that had added context, meaning our team added a description, representative Tweet, or article to help people more quickly gain an informed understanding of high volume public conversation.

While we saw a significant reduction in reports (on Trends, and Tweets within Trends result pages) as a result of this change, we also recognized that it placed a significant limitation on the number and breadth of Trends that we could show people, making “For You” less relevant for many people’s interests. Moving forward, we’ll continue to prioritize reviewing and adding context to as many Trends as possible, but won’t make this a requirement before a Trend can appear in “For You.” Our goal is to help people see what’s happening, while ensuring that potentially misleading trends are presented with context.