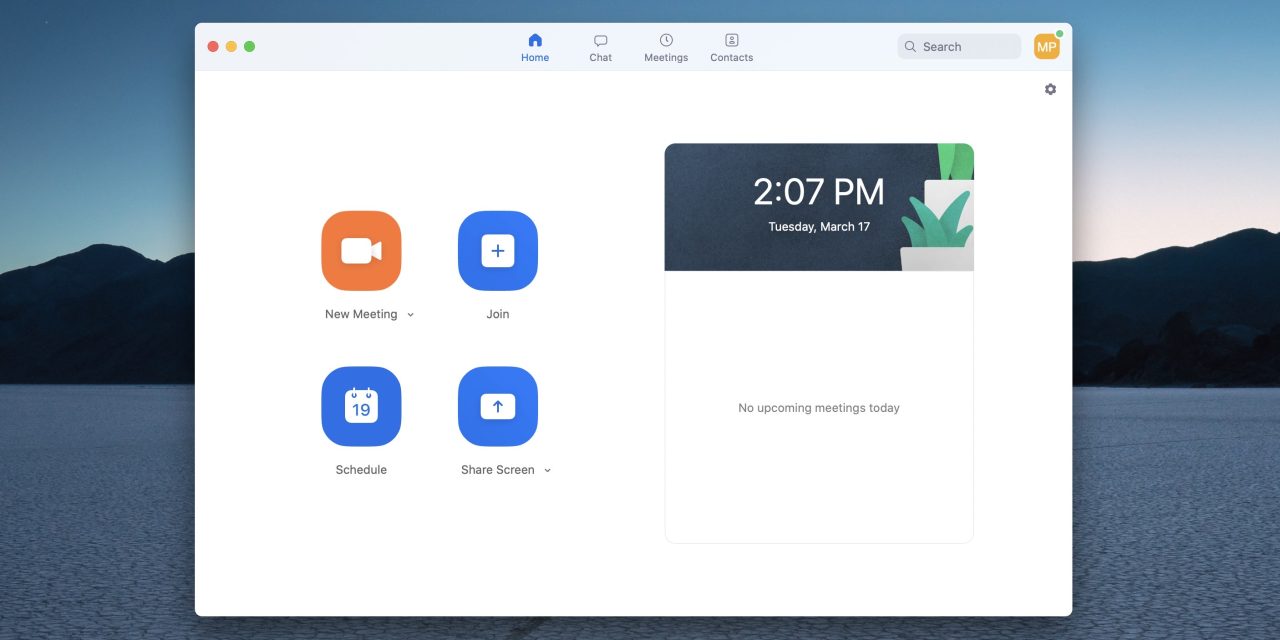 Zoom has published the release notes for an update it says is scheduled to be released to users tomorrow, December 21. The highlight for Mac users is that the update will bring support for Apple Silicon Macs, including native performance on the M1 MacBook Air, MacBook Pro, and Mac mini.

The release notes for the update explain that Zoom will also release a separate installer for installation of the video conferencing app on Apple Silicon Macs:

Given the growth in popularity of Zoom this year due to the COVID-19 pandemic, this is a notable update for Mac users. Granted, early indications were that the Intel version of Zoom actually performed quite admirably on M1 Macs despite running in Rosetta 2 translation mode.

Tomorrow’s update should make Zoom a Universal application, meaning it runs natively on both Intel and Apple Silicon Macs. The M1 processor allows you to run three different types of applications on your Mac:

You can find the full release notes for this Zoom update here. The company says the update will be available sometime on Monday, December 21, 2020. We’ll be sure to update this article when the new version of Zoom begins rolling out.