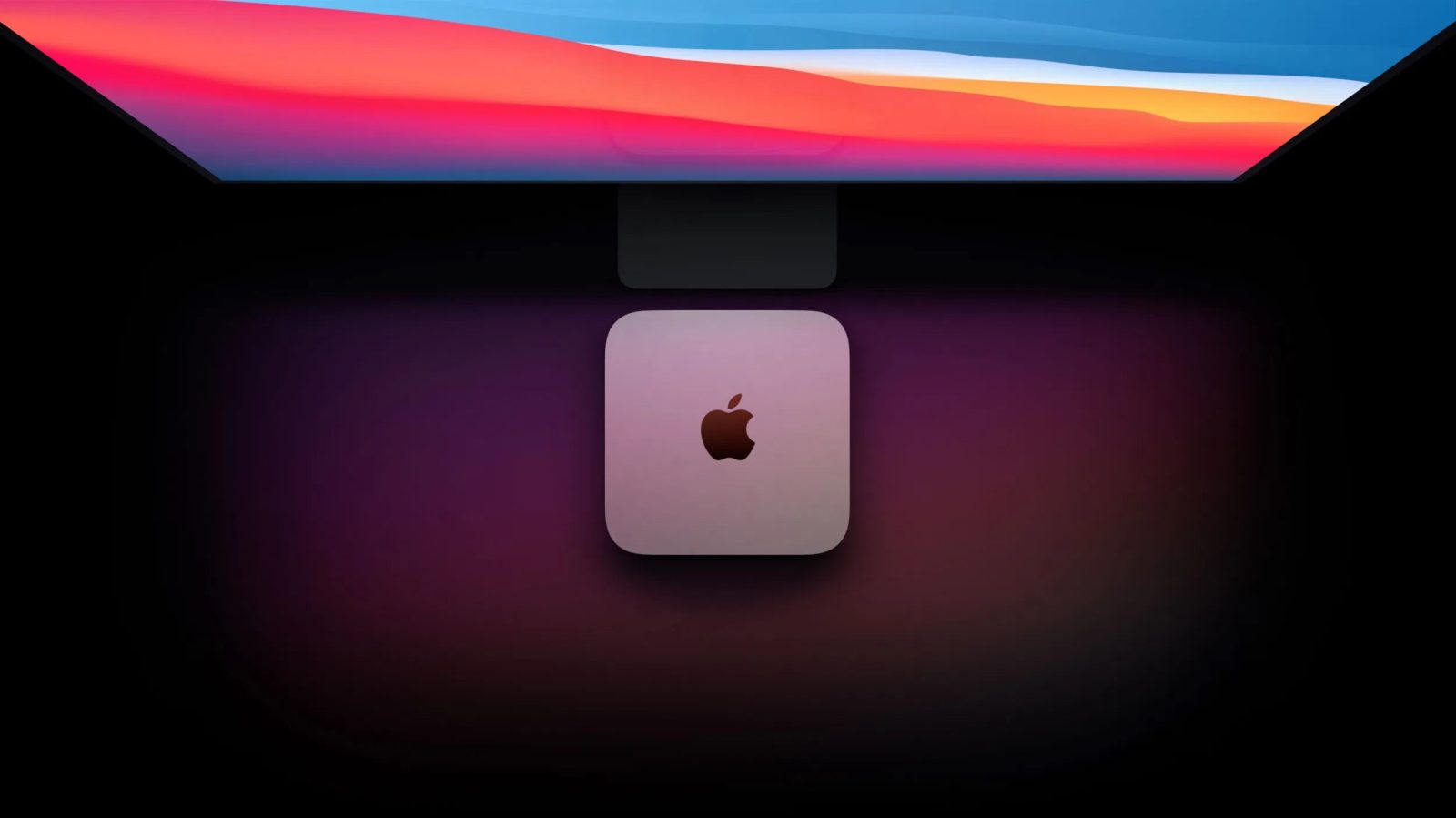 MacStadium is the number one choice for iOS developers looking to host app development testing, continuous integration, and other developer workflows. MacStadium knows this market inside and out, allowing it to bring the best solutions to its individual, small business, and enterprise customers. And now, M1 Mac mini servers are available through MacStadium.

You can trust MacStadium with your hosted M1 Mac mini servers in the cloud. MacStadium has been deploying rack Mac server hardware for over eight years, specializing in Apple-centric server solutions. In addition to expertise, MacStadium offers competitive pricing. You can host a Mac mini at MacStadium for a year for an estimated $1,668. That same arrangement at AWS will cost you almost five times as much.

The M1 Mac mini offers the cutting edge in Apple’s desktop chip performance and is available as a hosted solution through MacStadium for the first time. Amazon EC2 just started offering Mac mini server instances, and the M1 models are simply not offered. MacStadium combines the latest hardware with years of experience in tailored Apple server solutions.

Even if you aren’t interested in the M1 devices, MacStadium remains the frontrunner in both price and flexibility. Everything at MacStadium is backed by many years of expertise and domain knowledge.

AWS is limited to Core i7 Mac mini instances running Mojave or Catalina. At MacStadium, you can configure Mac mini servers (or Mac Pros!) with nine major versions of macOS, including the latest Big Sur release. And you can save money, with the estimated cost per year for a full dedicated host at MacStadium costing 5x less than a comparable plan at AWS.

Other advantages of MacStadium compared to Amazon Web Services:

M1 Macs at MacStadium can be purchased online, or you can get in touch to arrange a custom private cloud environment, featuring dedicated hardware and root access. Available configurations include Mac minis with 8 GB or 16 GB RAM and up to 1 terabyte of storage.

If you have special needs for Mac servers, MacStadium can accommodate them. They can custom build a private cloud that fits your exact performance, storage, networking, and virtualization requirements. They’ve been doing this for a long time, starting with the Xserve, and are prepared to add new hardware as Apple rolls it out — just like the M1 Mac mini.

And if you have issues, MacStadium has a 24/7 support team ready to help. This includes on-call engineering, remotes hands support, online service center, and more — you can actually speak to real people to get your problems resolved. These engineers specialize in Apple dev-ops and are well versed in all of its intricacies.

MacStadium’s established track record and industry proficiency make them a trusted partner to companies like Capital One, Dropbox, GitHub, Homebrew, and Pandora.

So if you manage iOS app development infrastructure, look no further than MacStadium. M1 Mac mini servers are available now with special pricing, starting at $99 per month for an M1 Mac mini with 8 GB RAM / 256 GB storage.

And if you aren’t quite ready to make the leap to Apple silicon and are looking at Intel Macs for your servers, use our special promo code 9TO5MAC to save 50% on the first two months of a third-gen or fourth-gen Intel Mac mini. Learn more at MacStadium.