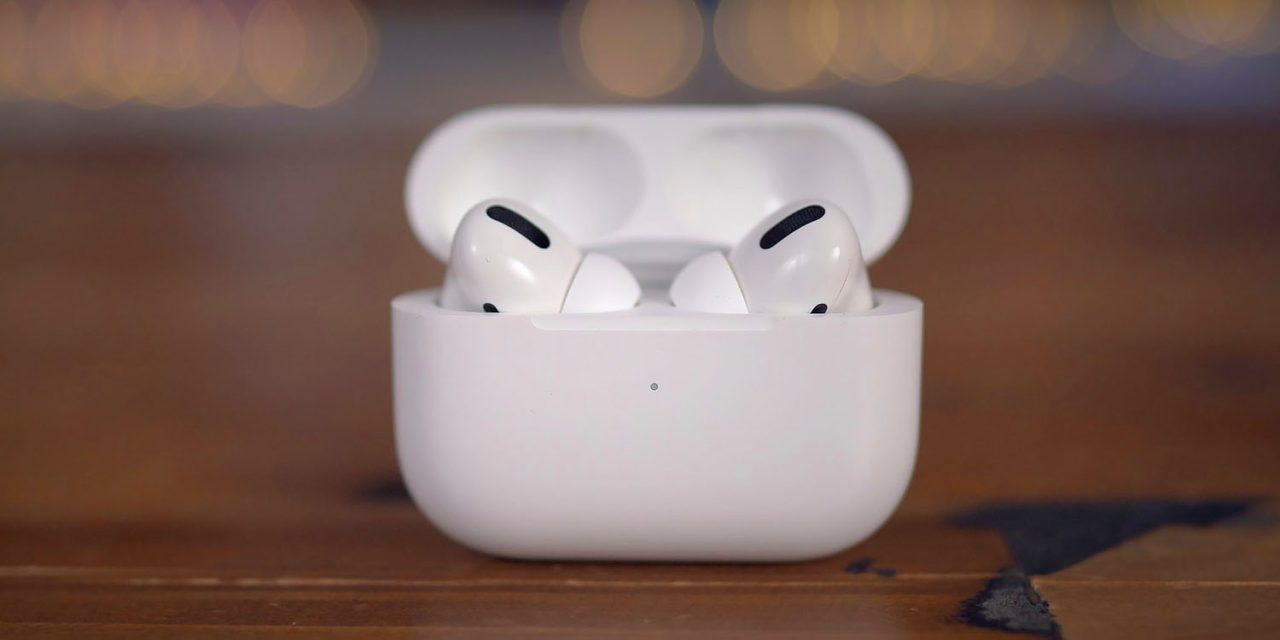 A new sketchy rumor based on some images of what could be new hardware for the next-gen AirPods Pro has surfaced. The speculation about two sizes for AirPods Pro 2 comes from Mr white. He doesn’t have a very reliable track record but has had access to unreleased Apple hardware and predicted some things correctly in the past.

Mr white is showing off what he says are AirPods Pro components here and the cable length is notably different between the two components on the left that could be for second-gen AirPods Pro. The two on the right which are about the same size seem to be the same components from the existing AirPods Pro.

Mr white doesn’t sound too convinced himself but offers up the speculation that new AirPods Pro could come in two sizes. He also includes an image showing the chip used as the W2.

Bloomberg shared a report back in October that said Apple is “aiming” to make the new AirPods Pro smaller by removing the stem and going for a more rounded shape and better fit. However, we haven’t heard other reports about them coming in two sizes until now.

One possibility here is that Mr white got his hands on prototype hardware that won’t necessarily make it to production. Bloomberg warned that Apple could go for a “less ambitious” design than it hopes for AirPods Pro 2 due to the difficulty of packing antennas, ANC, mics, etc. in a more compact form factor.

And with AirPods Pro already coming with multiple-sized ear tips and an in-ear fit, it’s unclear how two sizes of the next-gen AirPods Pro would be valuable. But there’s always the outside chance there’s something to Mr white’s idea.

Another possibility is the different sized hardware could be for the redesigned AirPods 3 and the potentially smaller AirPods Pro 2.

As for the W2 chip mention, AirPods Pro (AirPods and AirPods Max) use the H1 chip which is the successor to the W1 chip used in older AirPods. We haven’t seen a W2 chip yet so it could be Mr white is predicting the next-gen AirPods Pro stick with the H1 based on his comment “Still W2 Chips.”

Another interesting tidbit is Mr white’s response to a question about AirPods Pro 2 coming in black. Again this is likely just speculation but certainly something that many are interested in. Mr white hasn’t elaborated on why he thinks black isn’t a good fit for AirPods.

It’s a good idea to take this speculation from Mr white with a grain of salt. He definitely has a messy track record. For example, he got his hands on Apple’s 20W power adapter before it launched this year, but incorrectly predicted it would ship with the iPhone 12. Of course, now we know Apple stopped including a power adapter altogether and sells the new 20W model separately.

Mr white along with others also shared photos of an unreleased braided Lightning cable that some thought could arrive with the iPhone 12. That didn’t launch, at least not yet.

Apple’s next-gen AirPods and AirPods Pro are expected to debut in 2021. Stay up to date on everything we know about AirPods with our guide here.