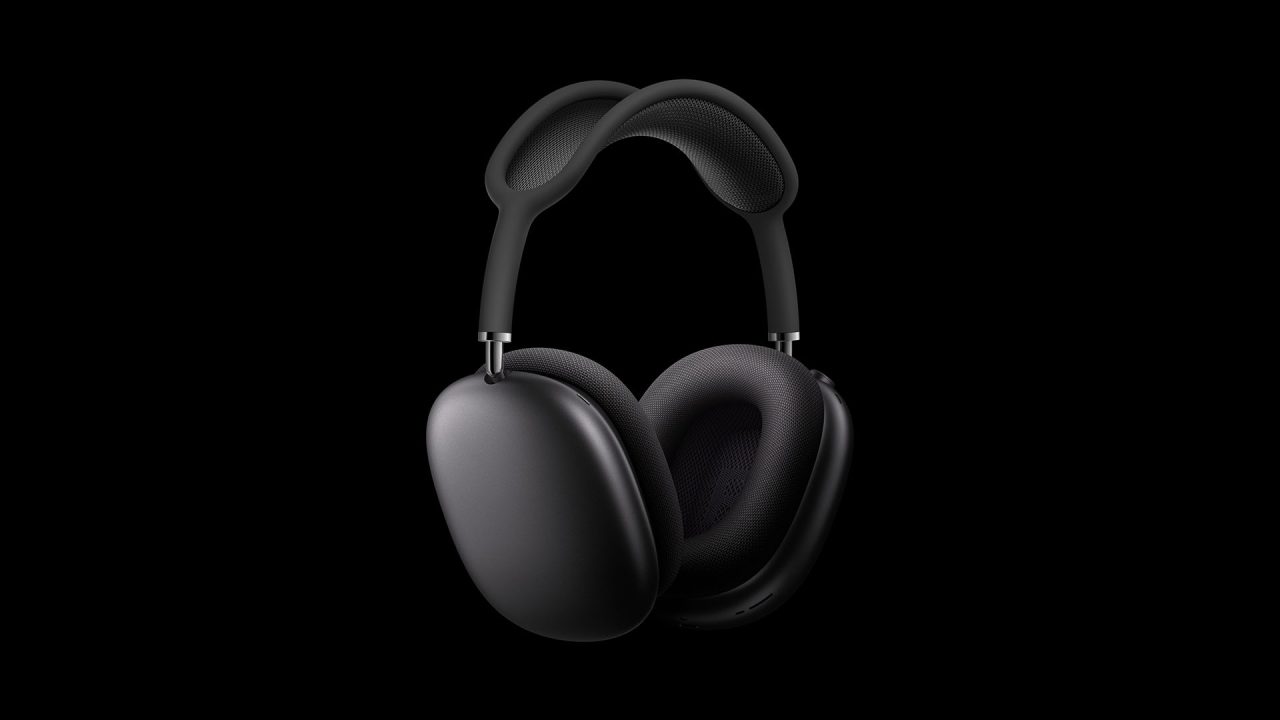 The U1 chip was introduced by Apple in 2019 with the iPhone 11, and since then, the company has only brought it to the Apple Watch Series 6 and the iPhone 12 lineup. Although some rumors suggested that Apple’s over-ear headphones would have the U1 chip, Apple launched the AirPods Max today without its Ultra Wideband chip.

Apple only mentions that AirPods Max have the H1 chip in each ear cup for computational audio and other smart features just like other AirPods models. However, there’s no mention of the U1 chip — not even on the AirPods Max tech specifications webpage. MacRumors claims that it was able to confirm that AirPods Max do not have the U1 chip for Ultra Wideband technology.

For those unfamiliar with this technology, the U1 chip enables precise positioning with Ultra Wideband (UWB) radio. In other words, UWB-enabled devices can detect its exact position relative to other devices in the same room. Apple currently uses the U1 chip with UWB to enable faster AirDrop sharing with the nearest device and also to let users unlock their cars without taking the iPhone out of the pocket.

In HomePod mini, the U1 chip is used for quick Handoff between the HomePod and the iPhone, so users can switch playback content between the iPhone and HomePod mini with just a tap. Apple could enable a similar feature on AirPods Max if they had the U1 chip, as well as make it ready for the new Find My system, which is rumored to adopt UWB tracking in the future.

As Bloomberg’s Mark Gurman suggested on Twitter, Apple had even more ambitious plans for the AirPods Max, but some features were scrapped during development so the product could be ready by 2020 — and the U1 chip could be one of these features.

AirPods Max are now available for orders in the United States and other countries, but shipping estimates already range from 3 to 14 weeks, depending on the chosen model. The over-ear headphones cost $549 in the US.