Apple Watch Series 6 is the first to include the U1 chip, here’s how it could be used 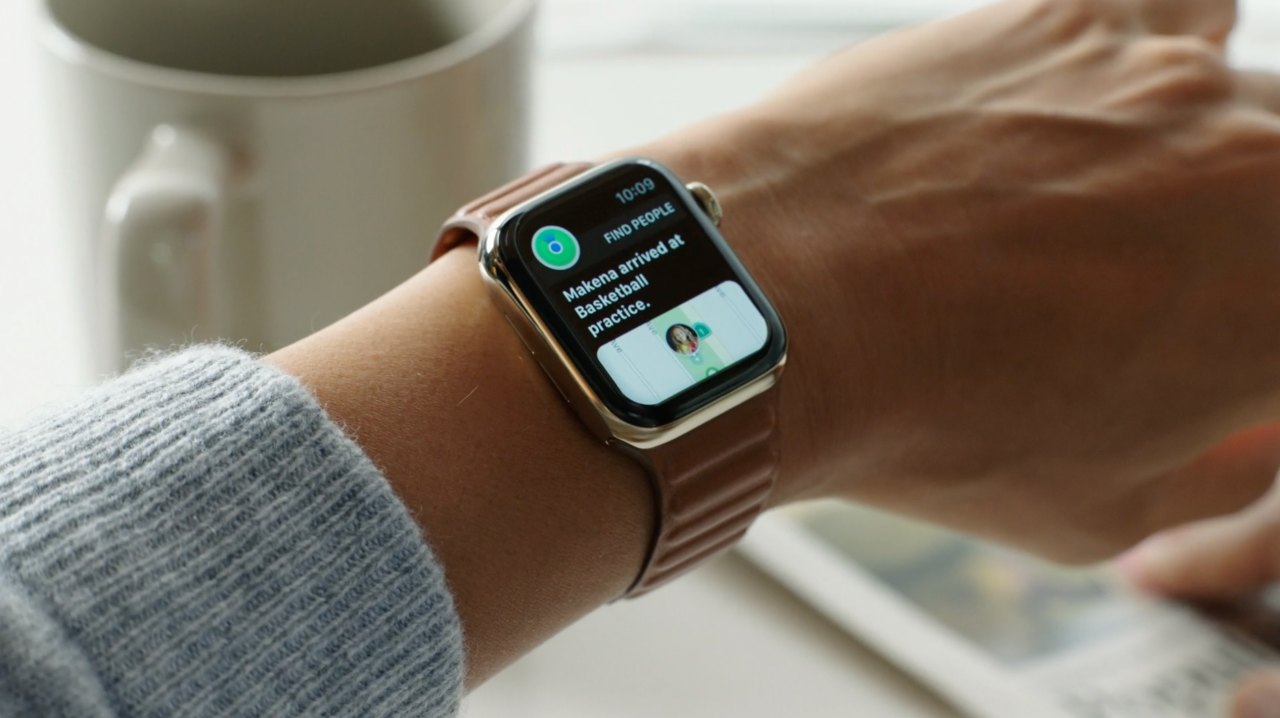 Apple Watch Series 6 was announced today by Apple with new colors, oximeter sensor, and a faster processor. However, Apple briefly mentioned that Series 6 models also feature the same U1 chip introduced last year with the iPhone 11.

The U1 chip uses positioning tech known as an Ultra Wideband (UWB) radio that provides precise location and spatial awareness, so a U1-equipped device can detect its exact position relative to other devices in the same room.

iPhone 11 currently uses this system to enhance AirDrop, which can detect the nearest device to show it first in sharing options. However, Apple has even more ambitious plans for the U1 chip as the company expanded it to Apple Watch for the first time.

Besides AirDrop, the new Car Key feature will also benefit from the new U1 chip found on iPhone 11 and now in Apple Watch Series 6. With Car Key, drivers can replace physical keys with their iPhone or Apple Watch using NFC. However, thanks to the U1 chip, you won’t even have to take your iPhone out of your pocket or raise your wrist to unlock the doors or start the car.

With rumors about upcoming AirTags, Apple is also expected to use the U1 chip to provide the precise location of these devices, even offline. AirTags are supposed to be a small tag that you can attach to any object like your backpack or even a car to keep track of it using Apple’s Find My network.

The company has also been working on a new NearbyInteraction framework, which can be used by developers to acquire the position of nearby iPhones and enable new interactive experiences between users. Although Apple hasn’t mentioned anything about it, this framework may be added to watchOS in a future update.

These features are yet to be announced, but Apple has certainly added the U1 chip to Apple Watch for a greater purpose. It’s noteworthy, however, that only the Apple Watch Series 6 features the U1 chip, while the recently announced Apple Watch SE does not.

You can read more about everything Apple announced today here on 9to5Mac: