Apple negotiating settlement with Prepear after opposing its pear-shaped logo 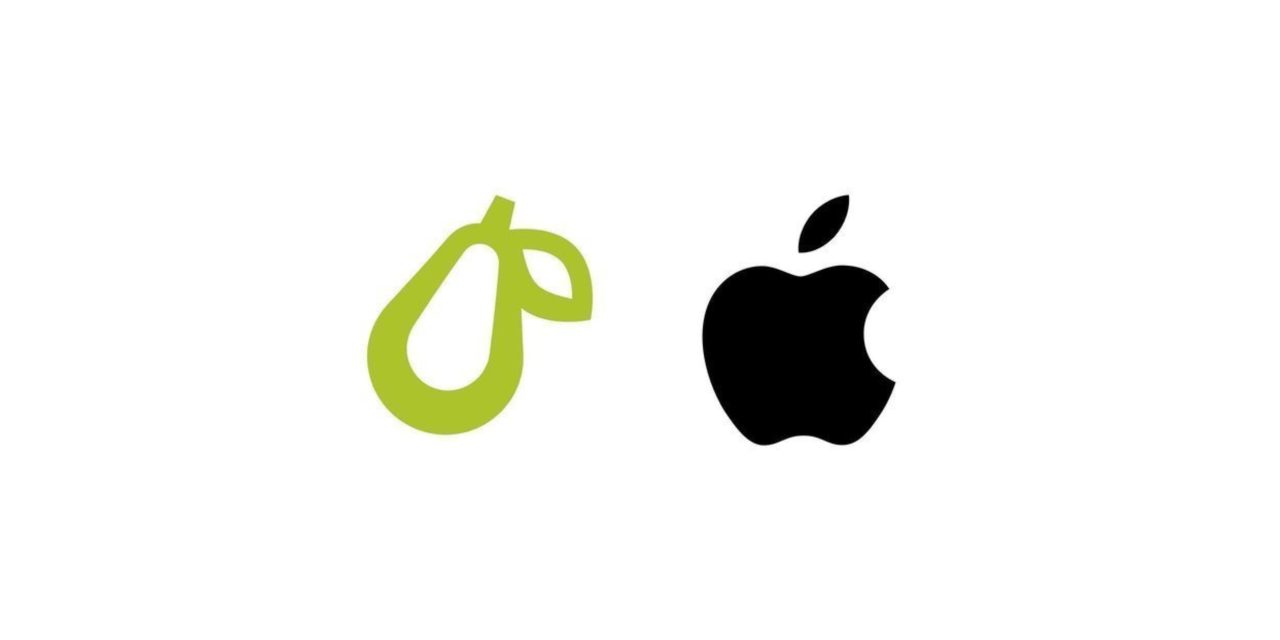 Back in August, Apple decided to take legal action against a company called Prepear. Although the company has nothing to do with technology, it tried to register a pear-shaped logo — and of course, this bothered Apple. However, it seems that the two companies are coming to an agreement about that logo.

Prepear is a spin-off of the Super Healthy Kids service and it offers healthy recipes and a digital grocery list through a mobile app. Prepear’s logo is basically an outline of a pear, which made Apple accuse the company of replicating its classic logo which consists of a “minimalistic fruit design with a right-angled leaf.”

Apple did not seem willing to give up the dispute, but the two companies are now negotiating before any other legal action. As noted by MacRumors, last week’s applications to the U.S. Patent and Trademark Office’s Trial and Appeals Committee requested that the trial process be suspended for 30 days.

The parties are actively engaged in negotiations for the settlement of this matter. Apple Inc. requests that this proceeding be suspended for 30 days to allow the parties to continue their settlement efforts.

It’s unclear what conditions Apple is trying to negotiate with Prepear, but the legal dispute will resume automatically if the two companies do not reach an agreement by January 23, 2021. If this happens, the first hearings are expected to take place in March 2021, while the main trial will not occur until October.