Report: Apple and Hyundai hope to reach deal for Apple Car by March, begin US production in 2024 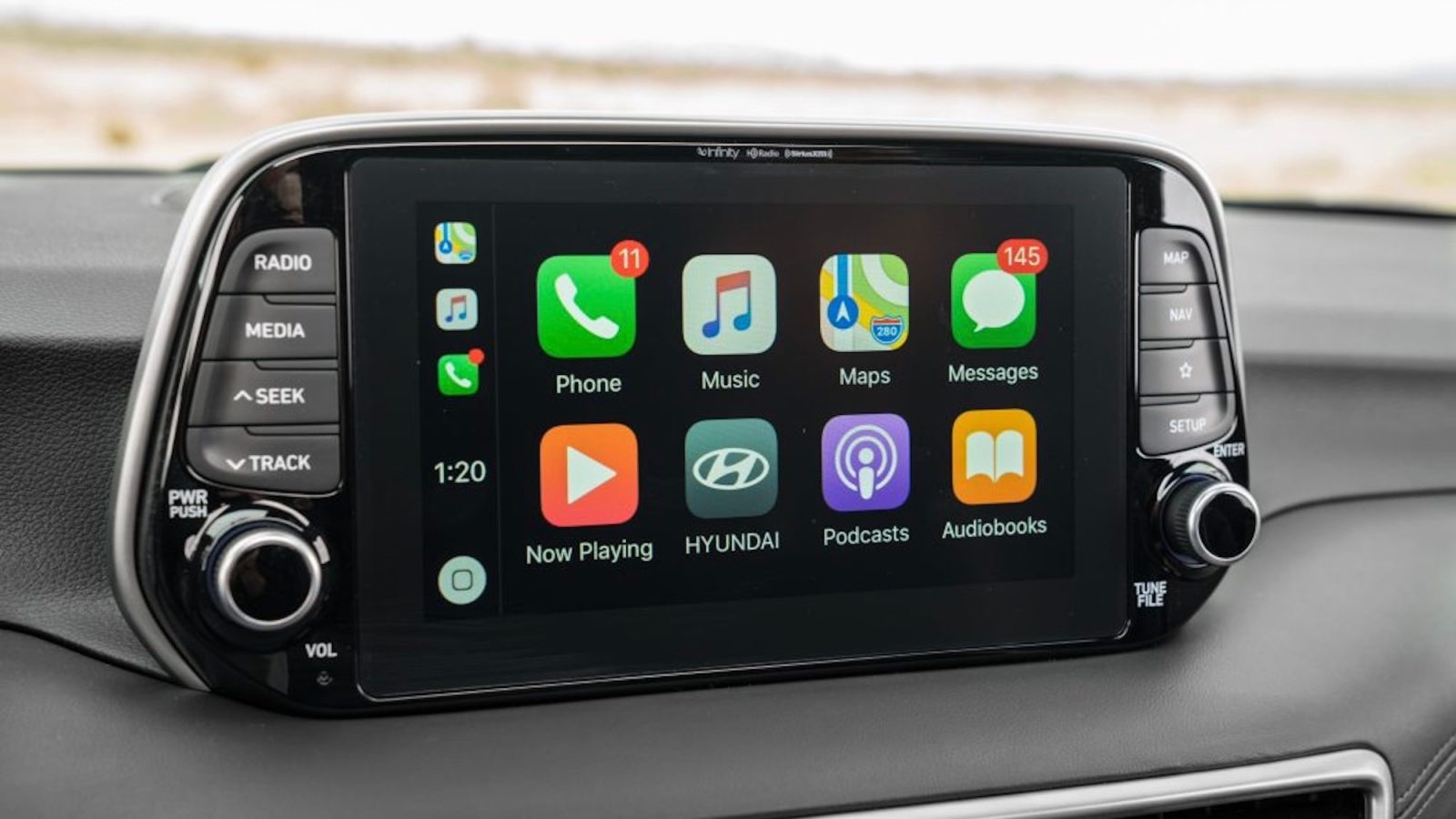 More details have emerged about Apple’s alleged interest in working on a self-driving electric car in partnership with Hyundai Motor. A report from local newspaper Korea IT News (via Reuters) today suggests that Hyundai and Apple plan to sign a partnership deal by March of this year.

Today’s report comes after a spokesperson for Hyundai last week confirmed that it is in talks with Apple regarding a potential Apple Car production deal. “We understand that Apple is in discussion with a variety of global automakers, including Hyundai Motor,” a company spokesperson said at the time. “As the discussion is at its early stage, nothing has been decided.”

Korea IT News says that Hyundai and Apple are aiming to reach a deal for autonomous electric cars by as early as March 2021. Production could then begin “as early as 2024 in the United States.” The report cites industry sources and says Apple and Hyundai would build the cars at the Kia Motors factor in Georgia, or “jointly invest in a new factory in the United States.”

The two plan companies hope to produce 100,000 vehicles in 2024, eventually reaching annual capacity of 400,000. The report adds that a “beta version” of Apple Car could begin testing next year.

The timeline suggested by this Korea IT News report is quite aggressive, and has been questioned by other sources such as Bloomberg and Ming-Chi Kuo. Following reporting from Reuters last month that suggested Apple Car could begin production in 2024, Kuo indicated that a launch could be in 2028 or later.

Finally, a report from Bloomberg just this past week indicated that an Apple Car release is at least 5-7 years away. That being said, Apple is reportedly expanding the Apple Car team at a rapid pace with engineers, former Tesla executives, and designers.