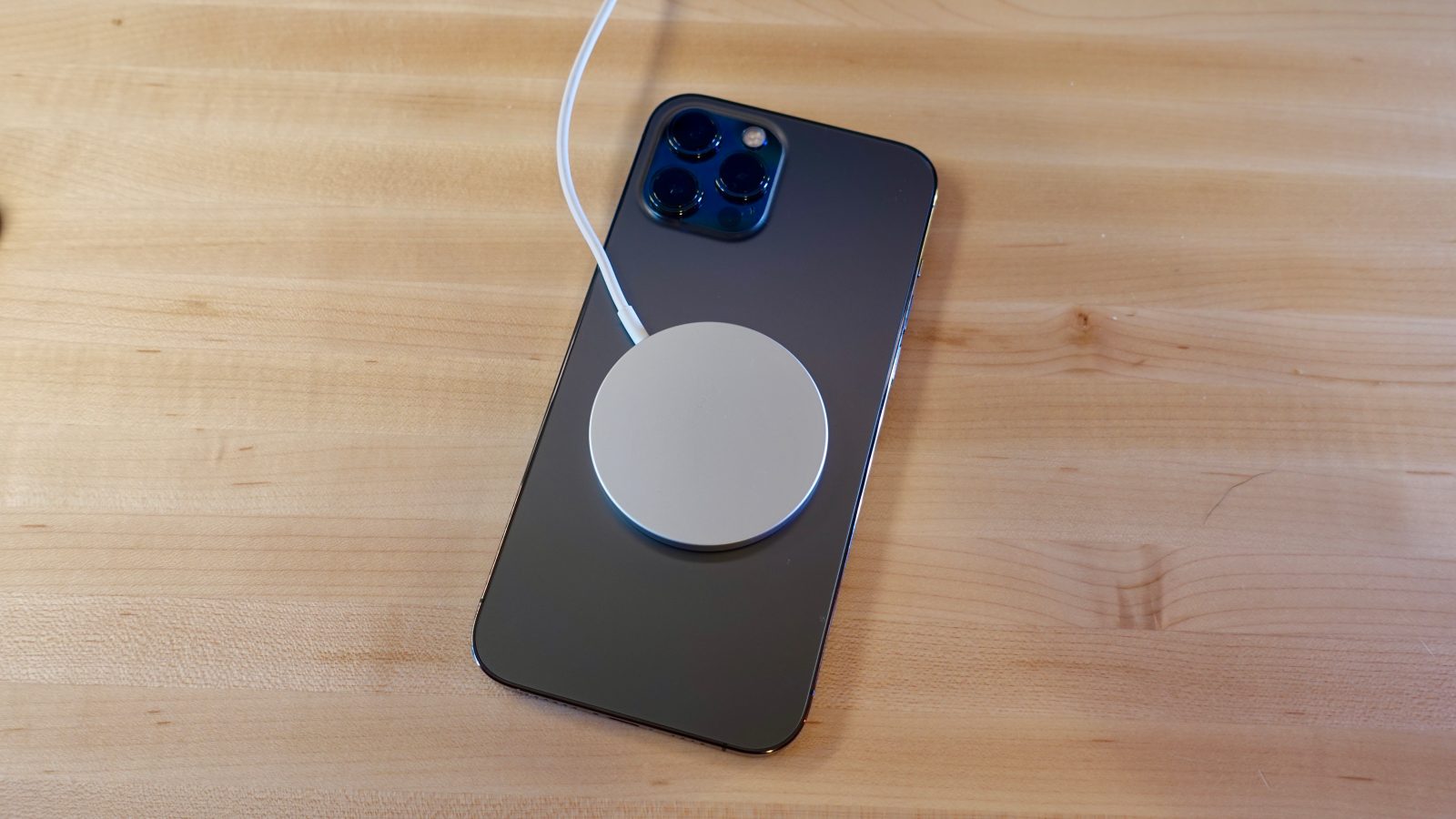 When Apple revived MagSafe with the iPhone 12 lineup, one question brought up was how these latest devices with more magnets would interact with medical devices like pacemakers. Apple’s official word was that iPhone 12/MagSafe wouldn’t interfere more than previous iPhones. Now one of the first medical studies has been published that shows a pacemaker being deactivated by the iPhone 12.

Apple has never said that iPhones or the iPhone 12 lineup doesn’t present a risk of interfering with medical devices like pacemakers (implantable cardioverter defibrillators or ICDs). But Apple officially says that the iPhone 12 and MagSafe “are not expected to pose a greater risk of magnetic interference to medical devices than prior iPhone models” in a support document:

Now one of the first medical studies has been published by the Heart Rhythm Journal that saw a Medtronic pacemaker deactivated by holding an iPhone 12 near it (via MacMagazine). It doesn’t sound like there is concrete evidence that iPhone 12 and MagSafe do pose a greater risk of increased interference but with this study out now, we may see more testing in the medical field to find out for sure.

Of course it’s not just iPhones or smartphones that can create interference issues, it can be any item that contains magnets strong enough create a problem.

As you’d expect, the short-term solution is to keep iPhones and other devices away from pacemakers and other similar medical devices. However, reported by Medical Xpress, Medtronic and others are likely looking to shift away from the reliance on magnets in future devices:

Unless companies like Medtronic get on board and move to smarter device configuration options, they will continue to butt heads with consumer devices—and they will continue to lose. Smarter options don’t have to be expensive; just look at your cheap IR TV remote or ultrasonic receiver-emitter pair. These devices simply work. They use an uncomplicated code to make sure there is no interference from all the other ambient sources that are invariably present. A couple of secure ultrasonic bits superimposed on your basic 40 khz carrier waves is all that is really needed. It is likely that companies like Medtronic are working on solutions like this; for example, a Medtronic programming head of some sort can be had on Ebay at the moment for a mere $34.99.