[U: Public beta too] Apple releases iOS 14.4 beta 2 and more for developers 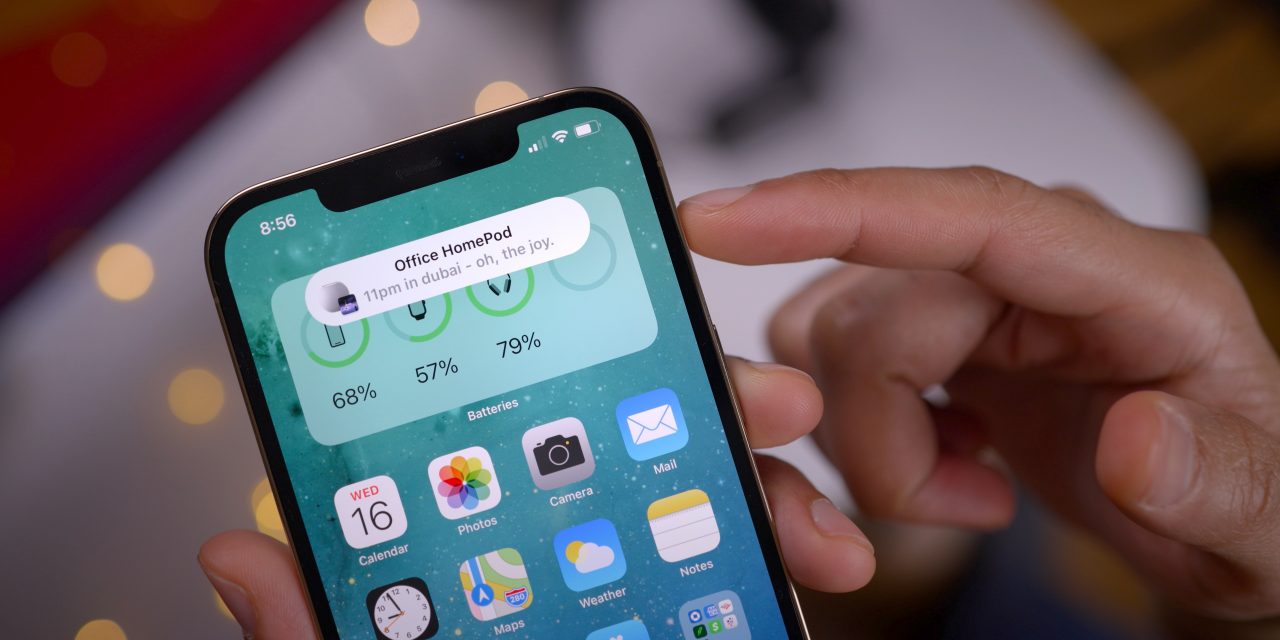 Almost a month after releasing the first beta, Apple today is releasing iOS 14.4 beta 2 to developer beta testers. iOS 14.4 includes new features for the Handoff experience with HomePod mini, among a few other changes to VoiceOver and Shortcuts.

iOS 14.4 beta 2 and iPadOS 14.4 beta 2 is available to developers via an over-the-air update in the Settings app. As usual, if the update does not immediately appear for download, keep checking, as it sometimes takes a few minutes to roll out to all registered developers.

In addition to second developer beta of iOS 14.4, has also released tvOS 14.4 beta 2 and a new macOS Big Sur 11.2 beta. There is also a new watchOS 7.3 beta available to developers today.

Here’s our full video detailing all of the changes that came with the first beta of iOS 14.4 last month:

If you spot any changes in iOS 14.4 beta 2, or the other new betas from Apple today, let us know in the comments below or on Twitter @9to5Mac. Stay tuned for our full hands-on coverage with the new releases right here at 9to5Mac today.