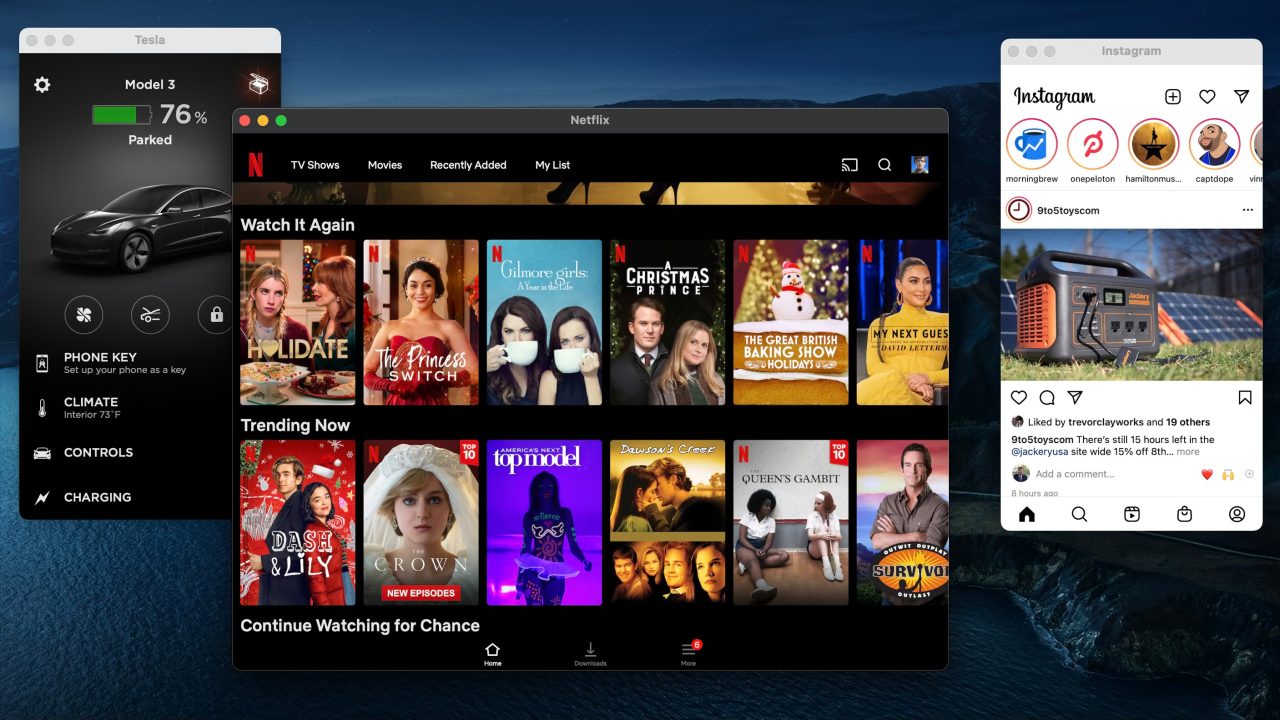 Update January 19, 2021: Apple has reverted this server-side change, and it is once again possible to side-load unsupported iPhone and iPad apps on an M1 Mac. We don’t expect this to last long, so if there are any iPhone or iPad apps you want on your Mac, download them sooner rather than later using iMazing.

Earlier this week, 9to5Mac reported that Apple would soon start blocking users from side loading iPhone and iPad applications to their M1 Macs. Now, Apple has officially flipped the server-side switch to implement this change.

This means that it is no longer possible to use an app such as iMazing to side load unsupported applications from your iPhone or iPad to your M1 Mac.

As a refresher, Apple Silicon Macs allow users to run iOS and iPad applications on their Mac, but developers can opt out of allowing their apps to be installed on the Mac. This is the path that many developers have taken, making the necessary change in App Store Connect to remove their app from the Mac App Store.

But with that being said, until today, you could manually install iOS apps like Netflix, Instagram, and Facebook on an M1 Mac by using their respective IPA files downloaded under a valid Apple ID. Many people were using tools such as iMazing to complete this process.

9to5Mac has now confirmed that, starting today, this is no longer possible unless the application is available on the Mac App Store. Apple has flipped the necessary sever-side switch to block iPhone and iPad applications from being installed on Apple Silicon Macs.

Video: How to side load iPhone apps on M1 Macs

Here is the error you’ll see when you try to install an unsupported iPhone or iPad app on your M1 Mac running macOS 11.2 beta:

If you attempt to side load an iPhone or iPad app on an M1 Mac running macOS 11.1 Big Sur, you’ll see an error saying that the app installation was unsuccessful and to “try again later.”

If you already side loaded an application from your iPhone or iPad to your M1 Mac, it will still run properly. This change only affects new application installations. Additionally, if you had previously downloaded an .IPA file, you can still install it.

The change itself was made to the App Store system that delivers the actual .IPA file and it is all part of Apple’s APIs that manage the DRM (Digital Rights Management) protections of the operating system. Because of this, it’s unlikely that a workaround will present itself in the future.