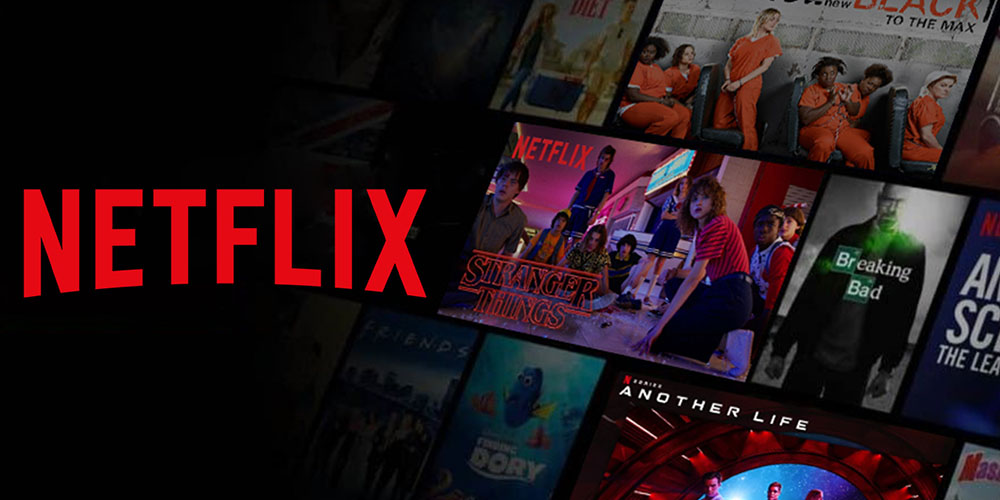 Shuffle options for media have been around for a long time, and Netflix has confirmed that it will be the latest to adopt the functionality. Called “Shuffle Play,” Netflix customers will be able to roll the dice on something to watch starting sometime in the first half of 2021.

Reported by Variety, Netflix has been testing its Shuffle Play feature since last summer (and even earlier with Android). However it wasn’t clear if it would end up arriving for everyone. Buried in Netflix’s Q4 earnings report, COO and chief product officer Greg Peters confirmed that its shuffle option will launch for all in 1H 2021.

As for why, Peters said the company noticed its users sometimes turn on the service “and they’re not really sure what they want to watch.” And it sounds like the people that have tested the feature have liked it. He elaborated on Netflix’s Q4 call:

“It’s really working for us where our members can basically indicate to us that they just want to skip browsing entirely, click one button and we’ll pick a title for them just to instantly play,” Peters said on the company’s Q4 investor interview Tuesday. “And that’s a great mechanism that’s worked quite well for members in that situation.”

Notably, the feature won’t serve you up totally random content, here’s how it will work:

Titles served up by Netflix when you hit the “Play Something”/”Shuffle Play” button will be either shows or movies similar to ones you’ve watched previously; titles in genres you’ve viewed; or content you have saved in the “My List” section. For example, when I recently clicked “Play Something,” Netflix started streaming “The Crown” Season 1 (explaining that it was a drama similar to “The Queen’s Gambit,” which I binge-watched last month).

In testing so far, the Shuffle Play button appears on the profile screen that you see when the app loads as well as in the sidebar. If what pops up from Shuffle Play doesn’t sound good, there’s another button that appears to let you “Play Something Else.”

Here’s a look at the UI for Shuffle Play that was seen in testing this summer: