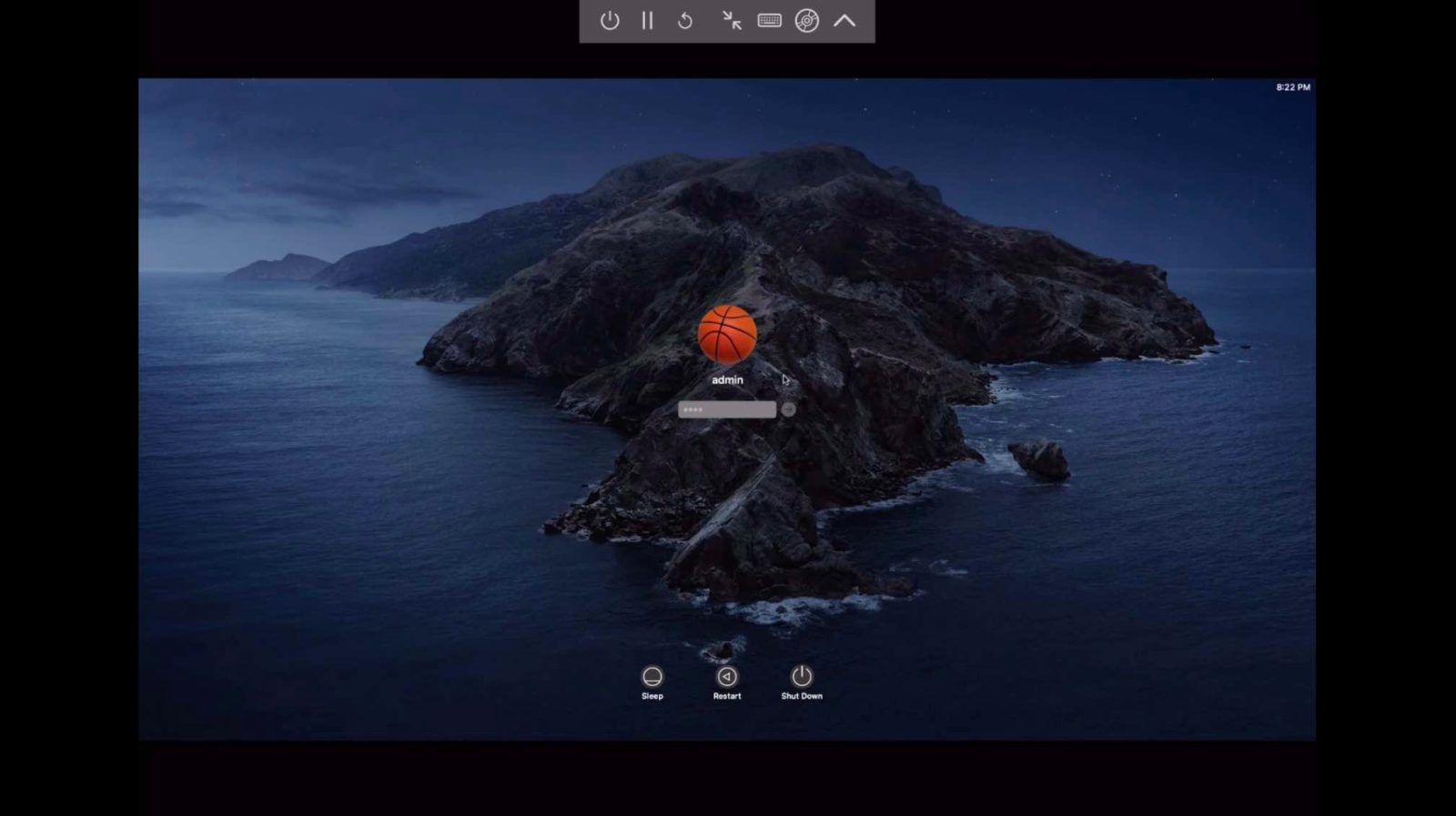 Hackintoshes – PCs tweaked to run macOS with workarounds have been around for a while. But as Apple only wants its software to run on its own devices, it’s become more difficult over time to actually use them as functional machines. Now a new type of Hackintosh appears to be gaining some traction that may be useful for research and educational purposes, virtual Hackintoshes. Interestingly, a video of an iPad running macOS has just surfaced as the latest virtual Hackintosh.

On YouTube, Yevgen Yakovliev shared an almost 40-minute walkthrough of what appears to be macOS Catalina running on a 2020 iPad Pro. Notably, this isn’t a method of running macOS Big Sur on the iPad Pro’s A12Z ARM chip.

Yevgen is using the UTM app to run virtual machines on iOS devices, then has employed a process to create a virtual Hackintosh with a method shared on GitHub called OSX-KVM. KVM is an open source Kernel-based Virtual Machine utility built into Linux.

Notably, Kholia who posted the OSX-KVM resources on GitHub notes in the README that they are looking for help documenting the process of “running macOS on popular cloud providers (Hetzner, GCP, AWS).” It’s possible this example of macOS Catalina running on iPad could be a cloud-based Virtual Hackintosh.

As for the legality of all this, Kholia shared the following:

Gabriel Somlo also has some thoughts on the legal aspects involved in running macOS under QEMU/KVM.

This is similar for macOS to what Apple took Correllium to court over with the latter offering iOS virtualization. Just last month, Corellium won part of the lawsuit.

My aim is to enable macOS based educational tasks, builds + testing, kernel debugging, reversing, and macOS security research in an easy, reproducible manner without getting ‘invested’ in Apple’s closed ecosystem (too heavily).

These Virtual Hackintosh systems are not intended to replace the genuine physical macOS systems.

Yergen also cited this post on virtualizing OpenCore and x86 as helpful in their work to get macOS working on the iPad Pro.