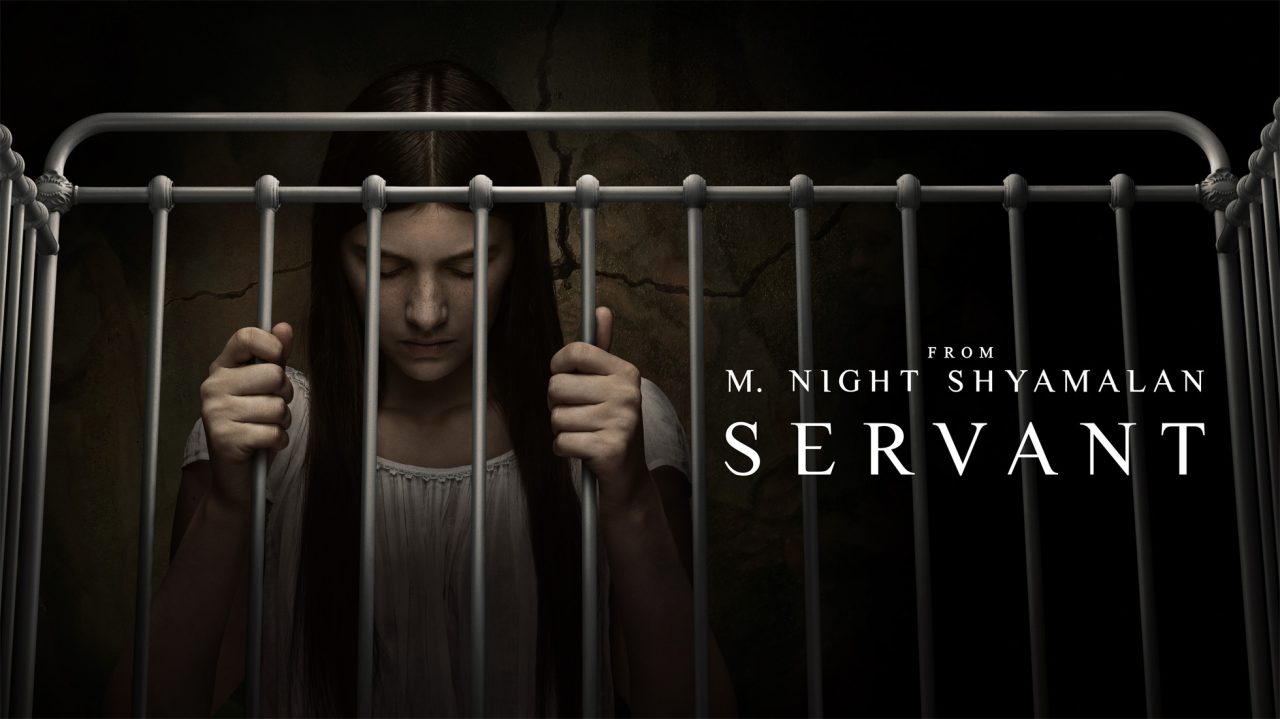 Servant was one of the first shows to be available on Apple TV+, and the first episode of season two officially premiered last week. According to a Deadline report, Servant’s second season premiere on Apple’s streaming service registered more than twice the audience when compared to the premiere of the first season.

During the season two premiere week of Servant, the show had a significant increase in audience compared to the same period in season one, according to sources of the report. Servant’s first season performed well in the United States and also in other countries like France, Mexico, and Spain — and the original episodes were also boosted by the arrival of season two.

Making the comparison even more advantageous, Apple TV+ released three episodes at launch for Season 1 in November 2019 vs. only one last week; meaning that the viewing of the Season 2 premiere episode during its first week more than doubled that for the first three episodes from Season 1 combined during post-launch week.

Unfortunately, Apple doesn’t reveal Apple TV+ numbers and hard ratings data, but the report claims that Servant had a similar performance of shows like Defending Jacob and Ted Lasso, which are some of Apple’s most popular original shows.

Servant, which is directed by M. Night Shyamalan, features Lauren Ambrose, Toby Kebbell, Nell Tiger Free, and Rupert Grint. The show debuted in 2019 with 10 intriguing episodes that tell the story of Leanne, a nanny who was hired by Dorothy and Sean Turner to take care of a baby who is actually a doll.

The second episode of Servant’s season two will be available tomorrow, January 22. Meanwhile, the show has already been renewed for its third season on Apple TV+.