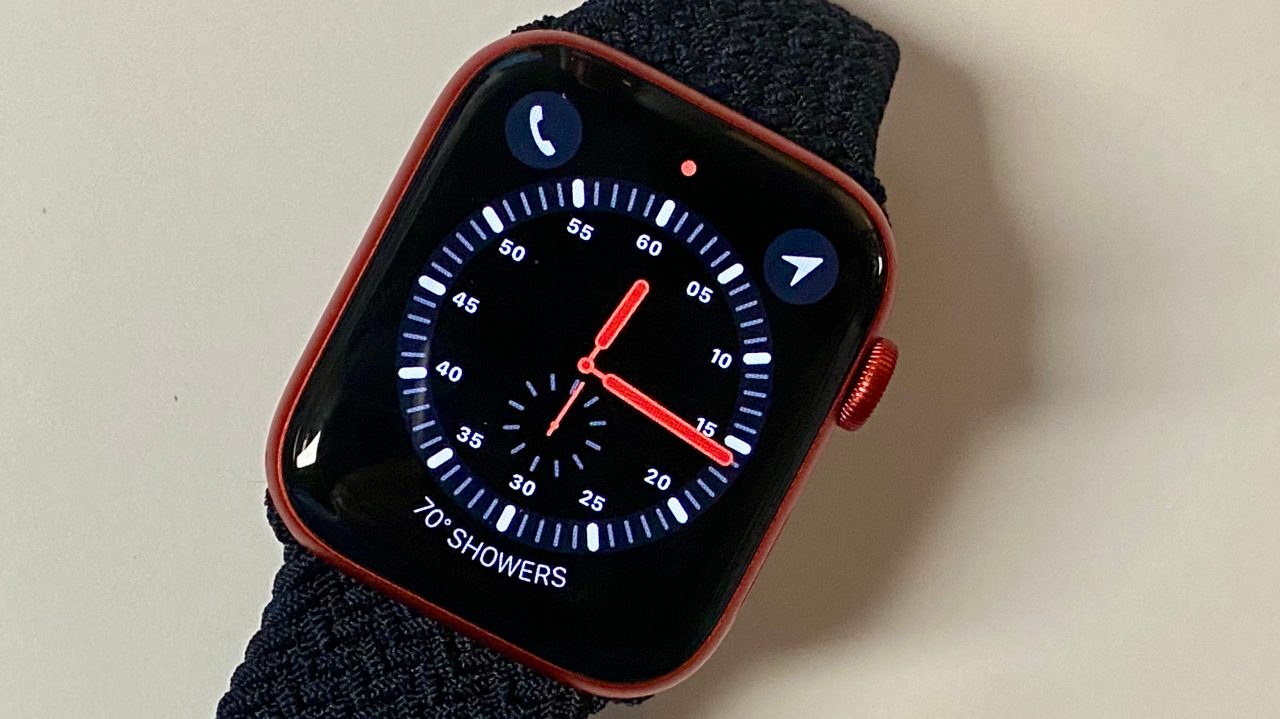 Police in Selma, Texas are crediting the Apple Watch with helping them locate a kidnapped woman. As reported by Fox San Antonio, the kidnapped woman used her Apple Watch to call for help, and police were able to use a cellular ping to track her.

The report describes the situation:

When they arrived, officers spoke to a girl who told them her mother had been kidnapped. She said her mother and Adalberto Longoria were outside of an apartment arguing when the girl heard her mother scream. The girl told police she heard the screaming from the parking lot, but did not know where she was taken.

Around 10 to 15 minutes later, the woman called the girl through her mobile watch, telling her Longoria had kidnapped her and wanted to hurt her. As she was speaking to her mom, the mobile watch was suddenly disconnected.

Officers were able to then use an “emergency cellular ping” to track the victim, the report explains. The Apple Watch was able to accurately show the victim’s location, so when the police arrived, they found her in a car in a parking lot, with Longoria having fled on foot.

The full report can be found at Fox 29 San Antonio.