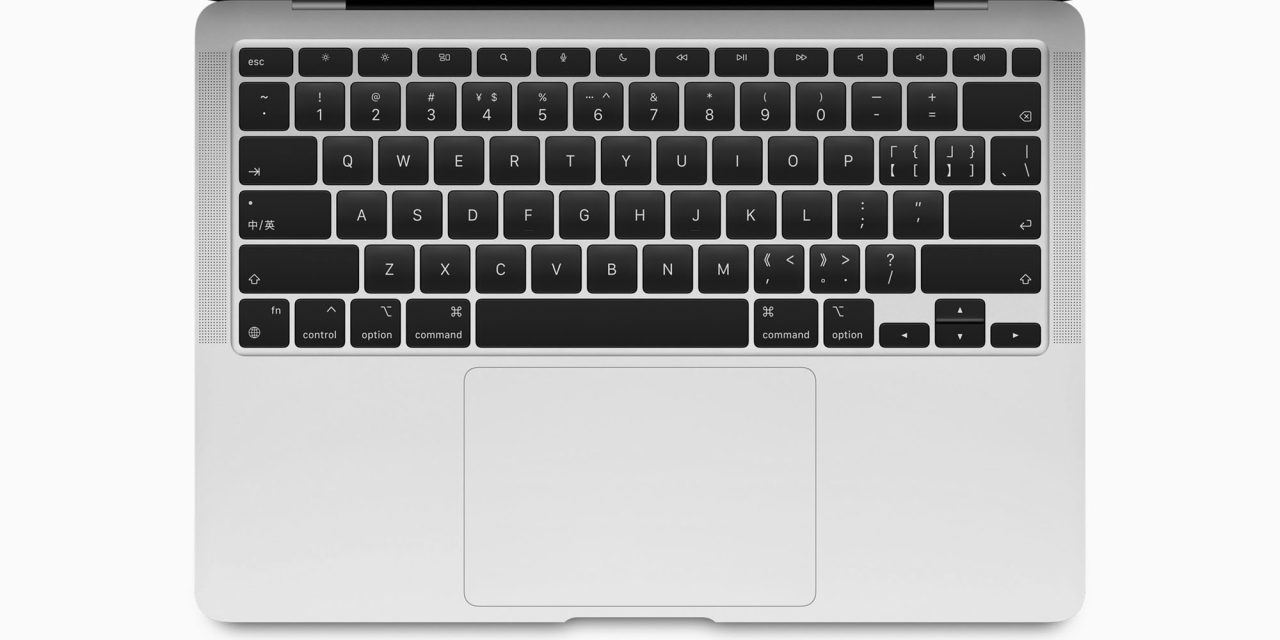 Apple introduced the Touch Bar as part of a MacBook Pro refresh in 2016. There were a lot of objections to the loss of the physical Escape key – a problem Apple solved in a later update – but in general there didn’t seem to be much agreement about whether or not it was a worthwhile feature.

Some dismissed it as a gimmick, some loved it, but the majority of MacBook Pro owners feel between the two – viewing it as ok but not a must-have.

For my own part, I was somewhat skeptical, did end up kind of liking it – but not really feeling like it justified the likely cost. Two years in, I concluded that I wouldn’t pay a single penny extra for the feature if given the choice. The majority of you, owners and not, agreed with me.

A couple of us here at 9to5Mac gave our own perspectives on the reports. First, I addressed the question of how credible it was.

Some love it, some hate it, but personally – and I suspect I may be in the majority here – I’m pretty indifferent to it. I kind of like the sliding volume and brightness controls, but that’s been the only benefit in my experience […] It doesn’t really matter whether the balance of opinion is against it, or merely neutral. Either way, it makes no sense to keep an expensive feature many don’t care about, some hate and relatively few seem to love. So yes, it’s absolutely plausible to me that this will go.

Zac Hall argued that it was a lack-lustre feature only because Apple failed to take advantage of it.

There has also never been a macOS update that introduces new Touch Bar capabilities as a flagship feature. The interface launched with customization in apps like Safari and Mail, and apps like Logic and Final Cut Pro make good use of the Touch Bar, but Apple has never pushed Touch Bar customization further […]

My issue with the Touch Bar in 2021 isn’t that it’s no longer better than a static row of function keys. It’s that Apple shipped the Touch Bar then never touched it again. The Touch Bar is considered just OK to lackluster four years later because it’s bizarrely still a 1.0 product.

Apple has long shown interest in two potential future keyboard innovations. The more radical of these is a fully-virtual keyboard, where the ‘keyboard’ is just a screen, and the keys are displayed on it as with the iPad. Typing on one of these isn’t very comfortable, and doesn’t work for touch-typists, but Apple has patents for various ways to make a virtual keyboard feel like the real thing.

A flexible screen can soften the feel. Haptics can be used to simulate key clicks. And electrostatic charge can be used to allow users to feel virtual keys, to allow touch-typing. You’ll find more details here.

The second approach, likely to be adopted at an earlier stage, is a physical keyboard with dynamic functions, as developed by Sonder Keyboard.

With this approach, you have hardware keys, but e-ink displays to change their functionality depending on the app you are using or the mode of that app. Other companies have instead opted for OLED keycaps.

Sonder was acquired by iPhone assembler Foxconn, and Apple reportedly held talks with the company about potential adoption of the tech. An Apple patent granted at the end of last year described the same basic approach.

Each key may have a movable key member and an associated key display. Control circuitry in the keyboard may direct the key displays to display dynamically adjustable key labels for the keys.

Could this be the future of the Touch Bar?

Silver Mac gets a little carried away, and suggests this patent provides evidence that Apple is instead switching from the Touch Bar to a row of dynamic hardware function keys.

Many blogs and tech news sites are speculating that Apple is removing the touch bar on their upcoming MacBook Pro 16″ and possibly on the 13″ and the rumoured 14″ machines. The thing is, Apple is not removing it. Well, they do but they actually don’t.

What I believe Apple is in fact doing is modifying the touch bar so that they will have 12 independent keys, each being a configurable touchbar itself.

9to5Mac readers, of course, know better: Apple patents don’t provide any evidence at all of the company’s plans, only ideas it wishes to explore. The company patents all kinds of things that never make it to market.

But it is an interesting idea, potentially satisfying most people. Those who want physical keys get them; those who want dynamic functionality get that. The only thing it wouldn’t offer is sliding controls, which I rather like for volume and brightness.

What’s your view? Could this compromise approach be the future of the Touch Bar? Please take our poll, and share your thoughts in the comments.