iPhone 12 spurs ‘largest number of upgraders’ Apple has ever seen 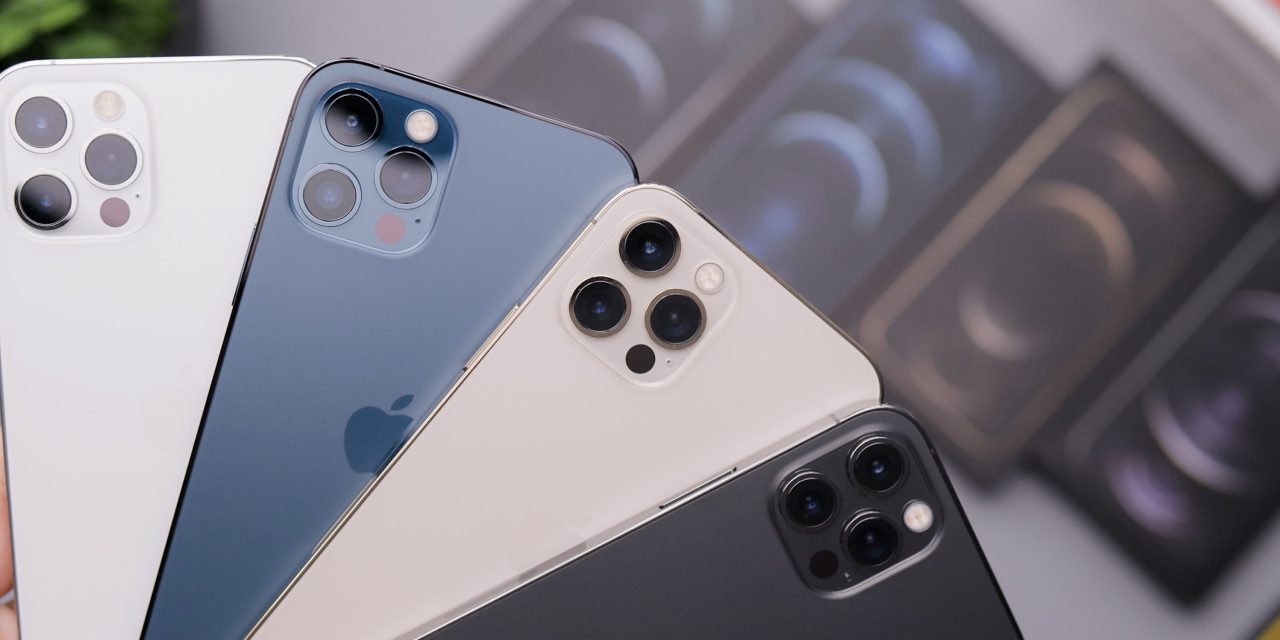 iPhone 12 was predicted to produce a supercycle by a number of analysts and Apple has confirmed that’s indeed what happened during its holiday quarter – the first full quarter that the new iPhone 12 lineup was available.

In response to a question during Apple’s Q1 2021 earnings call about how Apple is seeing consumers switch or upgrade to iPhone, CEO Tim Cook shared some interesting details on iPhone sales.

He said that “both switchers and upgraders increased on a YoY basis” and more specifically, that Apple saw “the largest number of upgraders that we’ve ever seen in a quarter.” CFO Luca Maestri and Cook both said they believe there was some amount of pent-up demand for the iPhone 12 lineup as it’s the first smartphones from the company with 5G support and some people have likely been holding out on upgrading their iPhone until recently.

Earlier in the call, Maestri also mentioned they’ve been very happy with the iPhone 12 sales mix they’ve seen, particularly with customers going for the 12 Pro and 12 Pro Max.

Apple saw a huge $65.6 billion revenue from iPhone for its holiday quarter, with total revenue hitting a record-breaking $111.4 billion. Both Cook and Maestri noted that it wasn’t just great iPhone sales that produced the amazing quarter, iPad, Services, and more all had very impressive holiday results.