Tim Cook says AirPods Max will be tough to get for a few more months, here’s where you can grab a pair right now 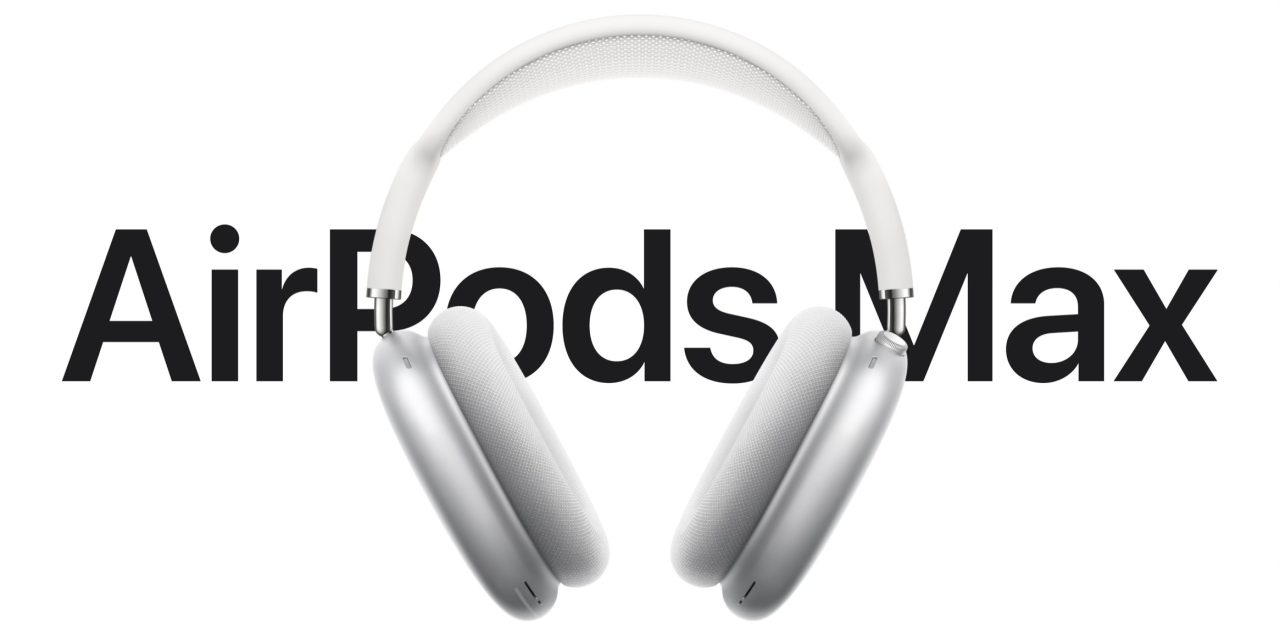 In an interview with Reuters earlier today, Tim Cook mentioned that AirPods Max are expected to be in very short supply over the coming months into Q2. They’ve been difficult to get since they were released in mid-December and currently won’t arrive until late February or early March if you tried to order them from Apple. Good news though! Some stores have availability right now.

AirPods Max are currently in stock on Apple’s Amazon store for delivery over the next few days. They’re available in silver and space gray for the normal $549 price point. If you have held out on getting a pair and want a pair, now is the time to try and grab them. You can also grab a pair from Verizon, but they’re only available in silver. All of the other colors are sold out.

If you’ve been waiting for AirPods Max to come back in stock at Apple you’re going to be waiting until Q2 according to Tim Cook. That means Apple likely won’t have wide availability until April. They’ve popped up in stock sporadically at different Apple stores over the past few weeks, so you might still get lucky. But for the moment, this is your best chance.

On Apple’s earnings call today, CFO Luca Maestri noted that iPhone has seen some supply constraints as well. He says they expect to have a solution around March, meaning we’ll probably not see wide availability of all models until April too.