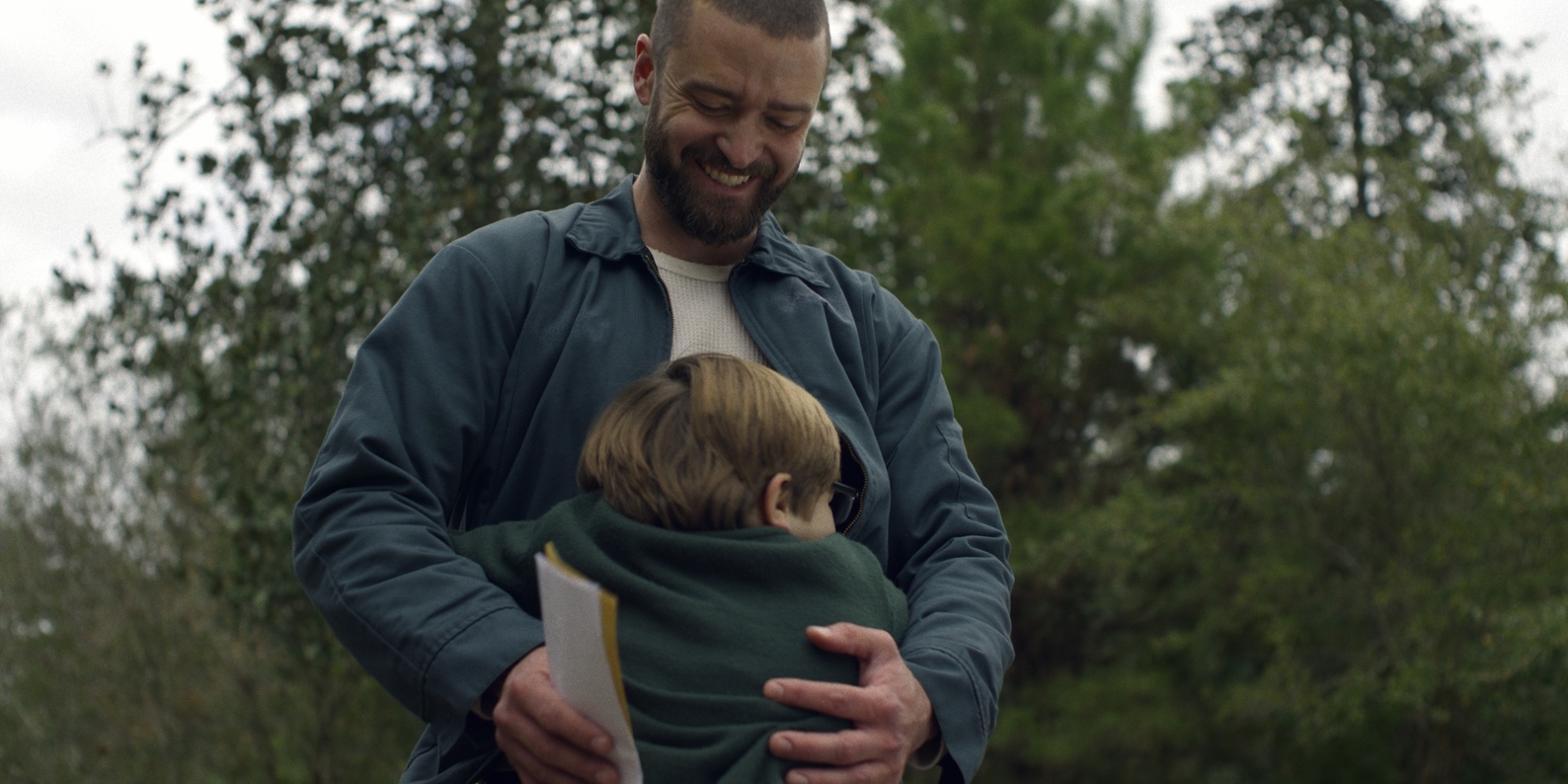 Apple TV+ is posting more viewership stats, with the company announcing that the just-gone weekend saw viewership on the platform rise by 33% to set a new record (via Deadline).

The record numbers for the service come as the company launched its latest original film, “Palmer” starring Justin Timberlake, on Friday.

In addition to Palmer, Apple is currently airing new episodes of Dickinson and Servant; two of its high-profile launch shows. These popular titles in combination with the film debut contributed to Apple’s latest record numbers. Apple previously announced that Servant’s season two premiere had doubled its audience numbers.

To date, Apple has not disclosed absolute viewing figures for any show or subscriber counts for the service at large.

Apple is slowly but surely growing its library of premium original content, and each major new release seems to be shortly followed by a record viewership announcement. The real test for the service’s popularity will come when the company stops extending the free trial subscriptions.

Upcoming titles include The Snoopy Show on February 5, For All Mankind season two on February 19, Billie Eilish: The World’s A Little Blurry on February 26, and Cherry on March 12 (following a short theatrical window).