Robinhood trading restrictions were bad for customers, but it had no choice, says company 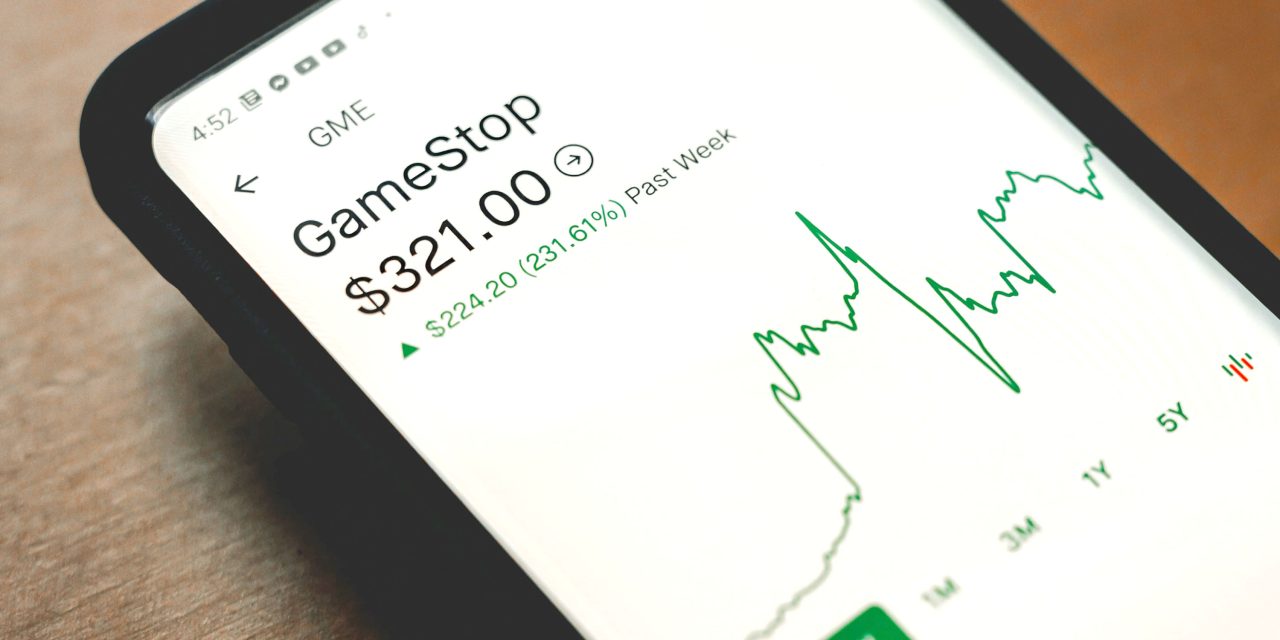 Robinhood put buying restrictions in place after its clearinghouse deposit requirements for equities increased last week, the company said in a blog post on Friday. “It was not because we wanted to stop people from buying these stocks,” Robinhood said […]

Rumors that the company was pressured by Citadel or other market makers to restrict trading on GameStop and other “meme stocks” are false, Robinhood CEO Vlad Tenev said on social audio app Clubhouse in an appearance with Tesla Inc. Chief Executive Officer Elon Musk. Rather, it was because the National Securities Clearing Corp. sought $3 billion in deposits, which the firm negotiated down to $700 million, he said.

“We knew this was a bad outcome for customers,” Tenev said. “But we had no choice as we had to conform to our requirements.”

The company initially stopped customers buying any of the stocks being pumped by WallStreetBets before allowing “limited” purchases. At one point, it had restrictions on 50 different stocks.

It has now limited restrictions to eight of the stocks, but these mean that customers can only buy a single share of GME, and no more than five options.

If you already hold a greater number of shares or contracts than the limits listed above, your positions will not be sold or closed. However, you will not be able to open more positions of each of these securities unless you sell enough of your holdings such that you are below the respective limit.

App users called on Apple to remove Robinhood from the App Store, which was quickly followed by far bigger problems for the company: threatened regulatory investigations and lawsuits.

Photo by Clay Banks on Unsplash