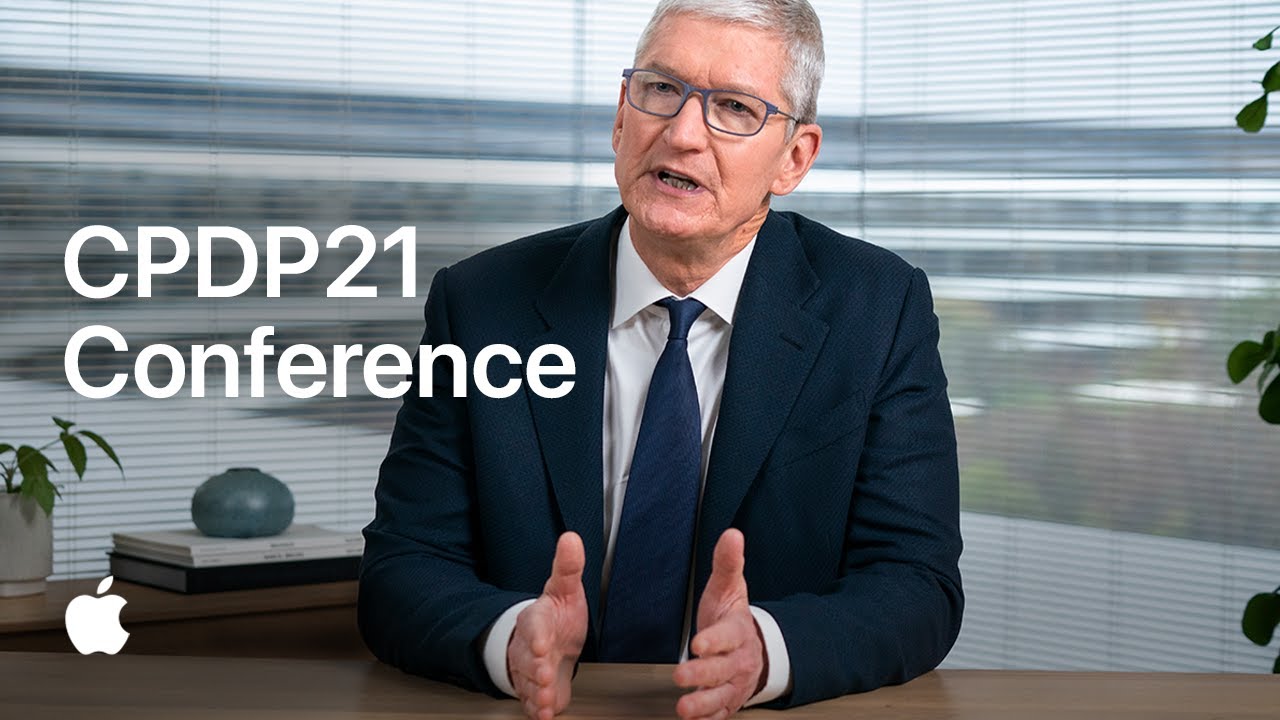 During the 12-minute speech, Cook once again expressed his concerns about privacy and data security. He argued that the digital advertising market has been invading personal privacy for decades and that Apple wants to stop this by giving users the right to choose whether or not they want to be tracked.

“As I’ve said before, if we accept as normal and unavoidable that everything in our lives can be aggregated and sold, we lose so much more than data, we lose the freedom to be human. And yet, this is a hopeful new season, a time of thoughtfulness and reform.”

Tim Cook highlighted new features introduced with iOS 14 that will reinforce users’ privacy, such as the new App Store privacy labels and also the new App Tracking Transparency API — which will force developers to ask users before collecting data from them.

Although Cook didn’t mention Facebook directly, he did condemn companies that use privacy breaches as a business model.