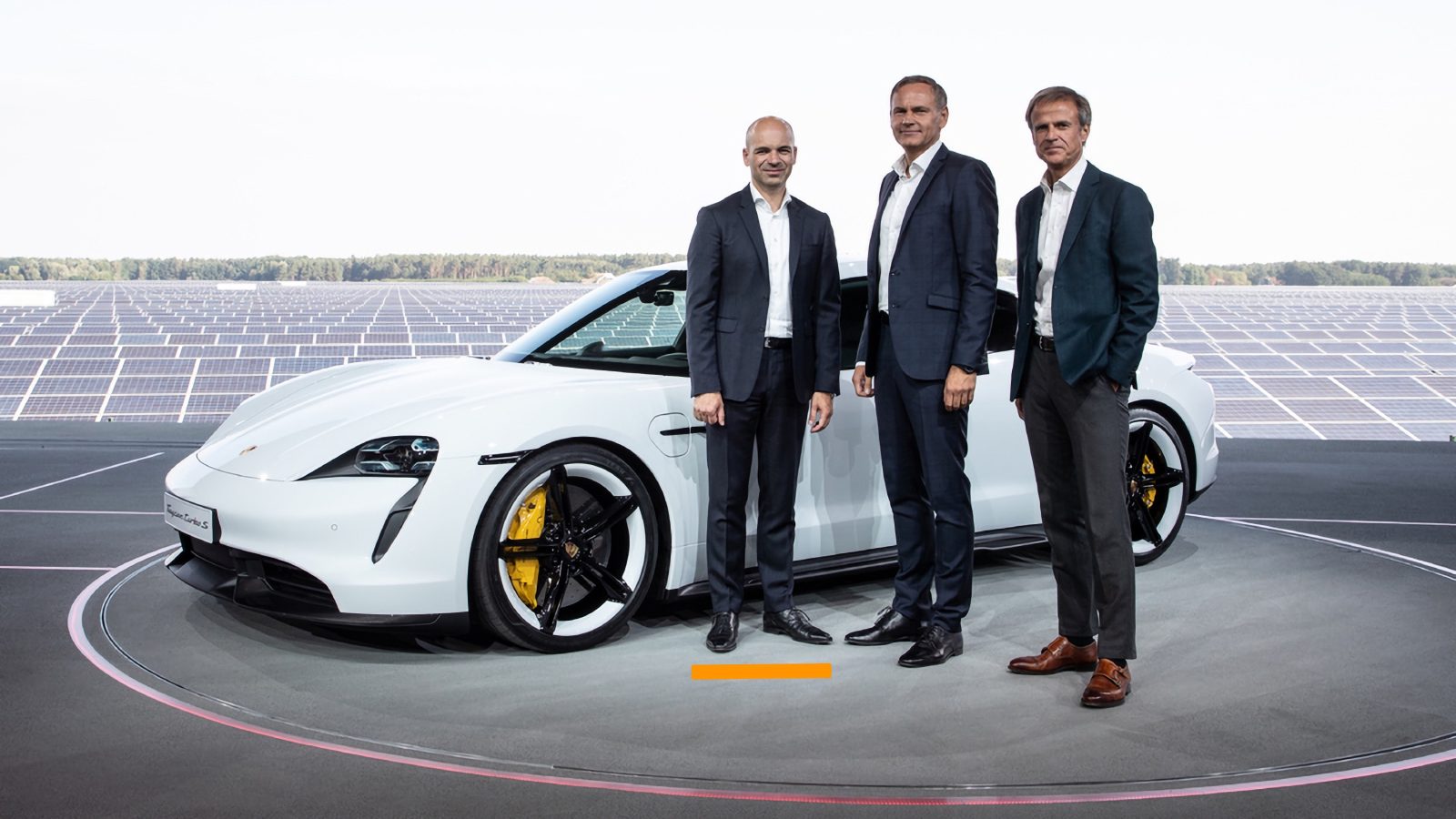 Apple Car rumors may have taken a backseat to augmented reality headset ambitions over the last year, but recent reports show the ambitious project to put Apple technology on the road is alive and well. New today is news of a prominent hire at Apple: Porsche’s Vice President of Chassis Development.

If there was any doubt Apple fully intends to turn its Project Titan ambitions into a viable vehicle in the future, hiring a senior official responsible for car body development from a respected brand should stoke those concerns. Dr. Harrer has more than a decade of experience at Porsche, most recently adding the Cayenne series to his plate at the company, and his chassis development leadership dates back to 2016.

Insider Deutschland says Porsche, Apple, and Dr. Harrer declined to comment on the report. Hyundai, on the other hand, has been making headlines over what its willing to say about Apple and the car rumors.

Earlier this month, Hyundai stated on the record that it was in early discussions with Apple about producing its car. For the uninitiated, this is a solid way to guarantee that you are no longer in talks with Apple to produce its car. Nevertheless, additional reporting added that the two companies could reach a deal by March with a goal of vehicle production by 2024.

Insider Deutschland has news on that front as well. According to the report, there is concern from Hyundai about being “degraded to service providers” for Apple if its car production strategy becomes an in-house operation.

Perhaps most telling is the official announcement that Apple’s hardware lead Dan Riccio is handing over the keys to the shop to John Ternus while Riccio invests time in a “new project” at Apple. In Apple speak, that’s how the company unofficially announces a new product category.