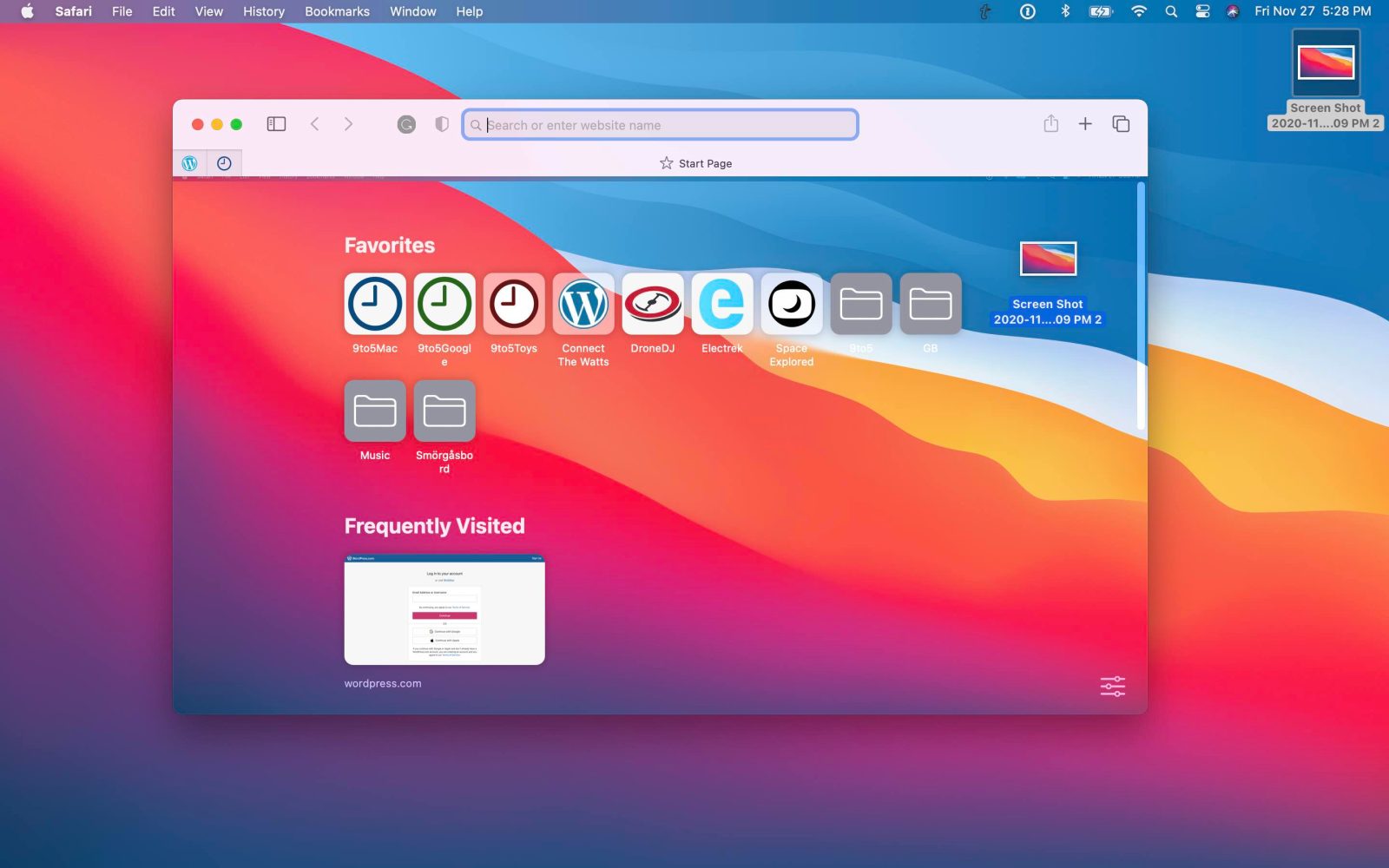 Among all the new features included with macOS Big Sur 11.3 beta 1, which was released today for developers, Apple mentioned that Safari will have more customization options. Although the company didn’t clarify what exactly will change, 9to5Mac now found out that the default macOS web browser will have the option to override a new window or tab page with extensions.

Rene Richie first shared on Twitter the release notes of macOS Big Sur 11.3, which is expected to be released to the public in the coming weeks. Without further details, the release notes say that the update adds more options in Safari.

Based on macOS code, 9to5Mac has discovered that these options are actually new extensions that will let users change the default pages of a new window or new tab. Since this option is based on new extensions, we haven’t been able to try it out as there are no compatible extensions available yet.

A similar feature is already available in other web browsers such as Google Chrome, which has support for extensions that can change new tab pages, bookmark manager, and history menu. This allows developers to add different features or even a new style to these pages.

Apple announced last year that Safari now supports the WebExtension API, which is a cross-platform technology present in Chrome, Firefox, Edge, and other browsers to offer universal browser extensions — so it makes sense that Apple is bringing the override pages feature to Safari.