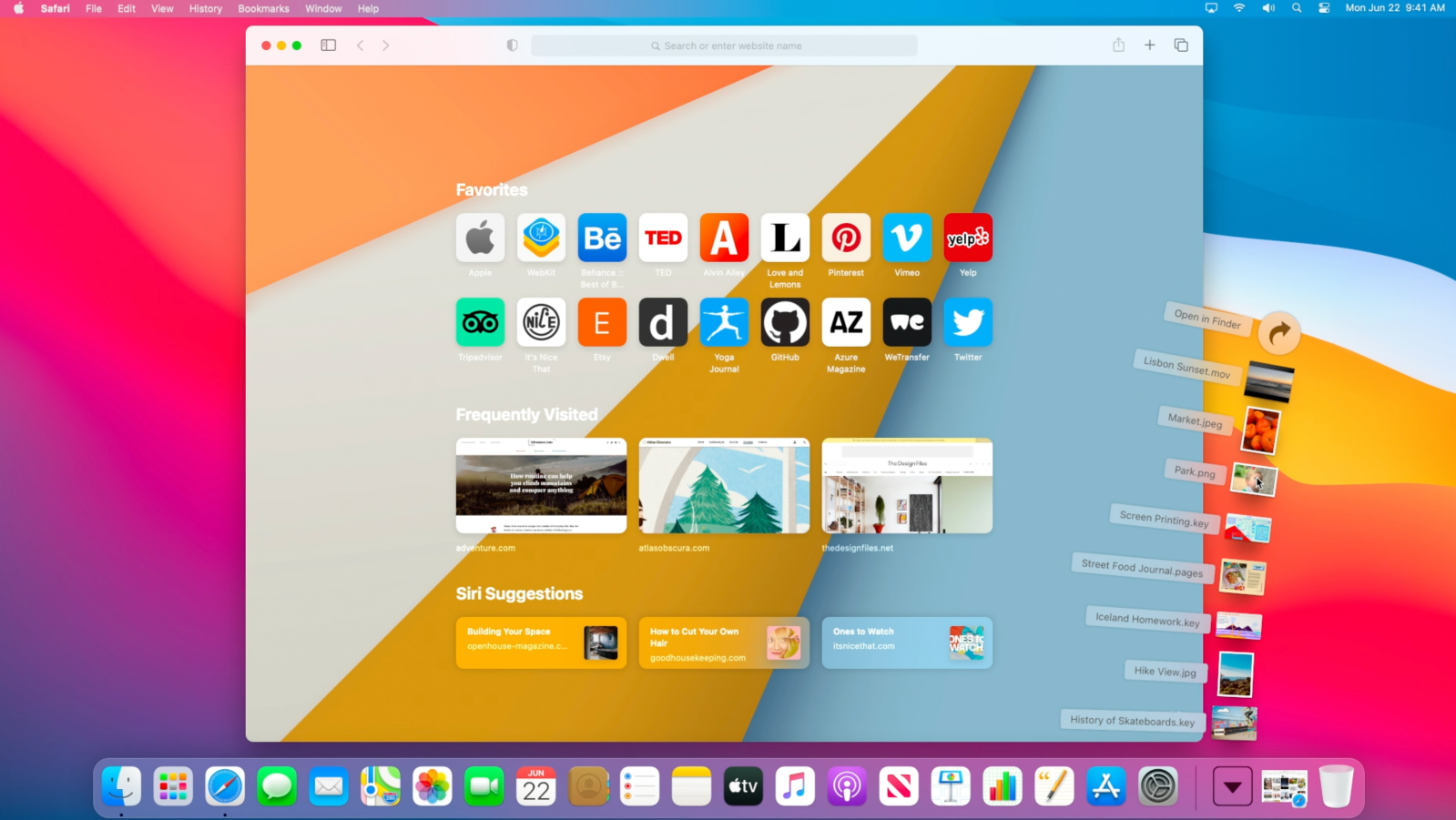 Safari is getting great improvements this year with iOS 14, iPadOS 14, and macOS Big Sur. Apple shared a document this week detailing all the changes made to the Safari 14 Beta, which now includes WebP support, universal extensions, and more.

That means Mac users will be able to install the same extensions available to other web browsers in Safari. According to Apple, developers can also use Xcode 12 to port WebExtensions to native Safari extensions in order to offer them on the App Store.

Not surprisingly, Flash support has been completely removed from Safari this year, meaning that users can no longer install and run Adobe Flash content in Apple’s browser with macOS Big Sur. Apple had already confirmed earlier this year that Flash would no longer be supported in Safari, while Adobe itself said Flash will be discontinued by the end of 2020.

The company is also reinforcing its commitment to user privacy by highlighting and blocking websites trackers, a feature that was highlighted during the WWDC 2020 keynote. Users will get privacy alerts for each website they access, in addition to a monthly report when they open Safari.

Other changes include improved performance when loading PDF files, enhanced VoiceOver support, alerts about possibly leaked passwords, and a new way to use Touch ID and Face ID on websites.

You can find the full Safari 14 beta release notes on Apple’s website.