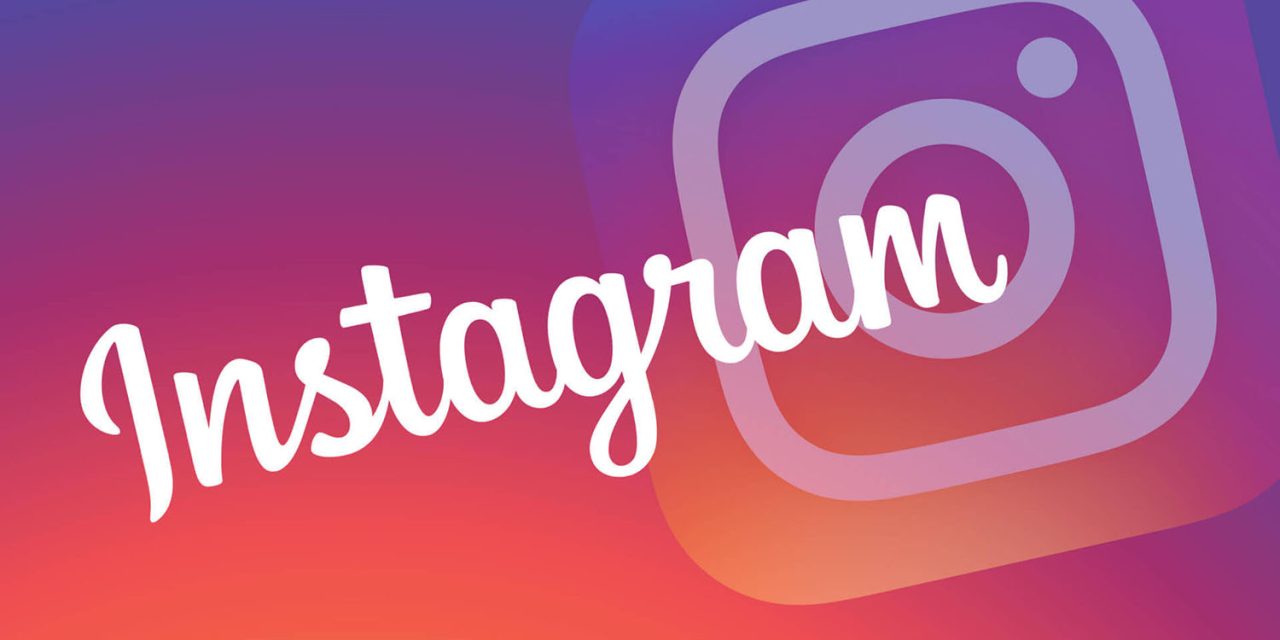 Instagram is testing what is likely to be a controversial change to Instagram Stories. As first reported by TechCrunch, Instagram is developing a new feature that would allow users to vertically scroll through Stories, as opposed to tapping or swiping horizontally like the current design, akin to TikTok.

Alessandro Paluzzi first shared the discovery on his Twitter account. In the screenshot shared by Paluzzi, you can see text in the Instagram app teasing “Vertical Stories” as a new feature. “Now you can swipe up and down to browse stories,” Instagram describes.

Instagram confirmed to TechCrunch that the TikTok-style feature is indeed something that is in development, but it’s still a prototype and not finalized. “This is an early prototype and is not currently testing on Instagram,” the spokesperson said.

This means that while Instagram is prototyping the change, there’s no guarantee it will launch to the public.

The TechCrunch report explains how a vertical, TikTok-style interface could make Instagram Stories more focused on video than static content. In fact, just yesterday, a report indicated that Instagram might soon stop people from sharing images from their feed to Stories.

That said, turning Instagram Stories into a vertical feed would be a notable change, and one that could potentially set the stage from a shift away from more static content — like the photos and reshared Feed posts that still often fill the Stories section today. In a “Vertical Stories” feed, on the other hand, Instagram would likely prioritize video posts over images to better compete with TikTok, just as it’s currently tweaking its algorithms and overall design to prioritize Reels.

This change to Instagram Stories, if it launches to the public, is almost sure to be controversial. While swiping vertically through Stories does make it similar to TikTok, it’s a major change for the many people who have muscle-memory for the current interface.

What do you think of this change? Would you rather Instagram feature a vertical or horizontal design for Stories?