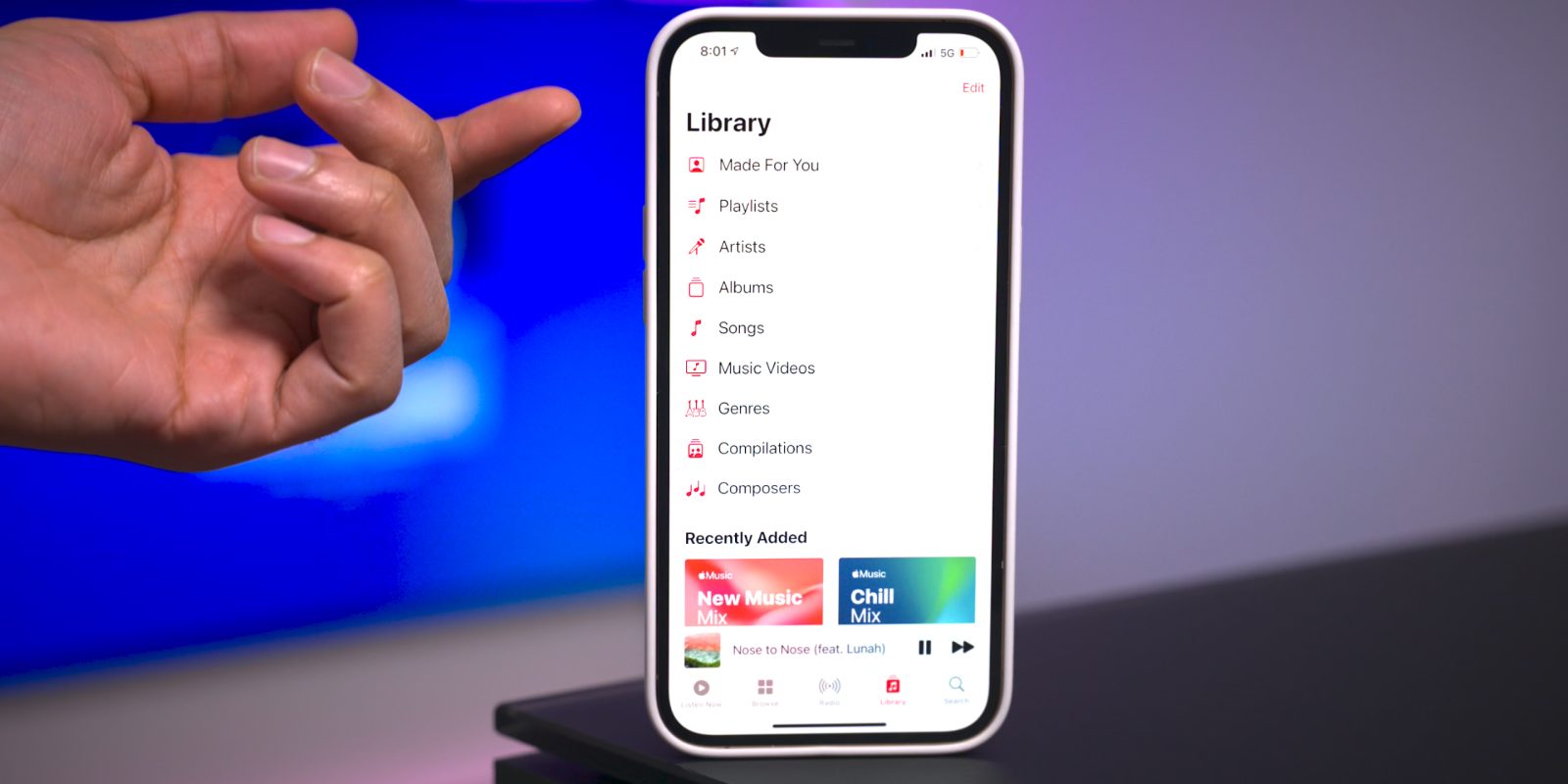 Apple is releasing the first public betas of its next round of software updates today. This includes iOS 14.5 and iPadOS 14.5 which launched to developer beta testers earlier this week. Head below for details on what’s new.

So what’s new in iOS 14.5? As it turns out, quite a bit. The update includes the groundwork for Apple’s new App Tracking Transparency privacy feature, which requires apps to request permission from users before tracking them across other apps and websites.

iOS 14.5 and watchOS 7.4 also include one notable change for Apple Fitness+ subscribers: support for AirPlay 2.

Perhaps most notably, iOS 14.5 and watchOS 7.4 include a major change to the integration between iPhone and Apple Watch. For the first time, you can now use your Apple Watch to unlock your iPhone when you’re wearing a face mask.

Unfortunately, to use the new Apple Watch Unlock feature, you’ll also need to update to watchOS 7.4, which is not yet available to public beta testers.

Other changes in iOS 14.5 include updates to the Podcasts app, the News app, support for the latest Xbox and PS5 controllers, dual-SIM 5G support, and more.

If you’re running the iOS 14 public beta, you can update to iOS 14.5 public beta 1 by heading to the Settings app, choosing Software Update, and installing the available update. If you don’t see it immediately, keep checking as it may take a few minutes to hit your device.