iPhone 13 camera will have a new lens supplier, says Kuo 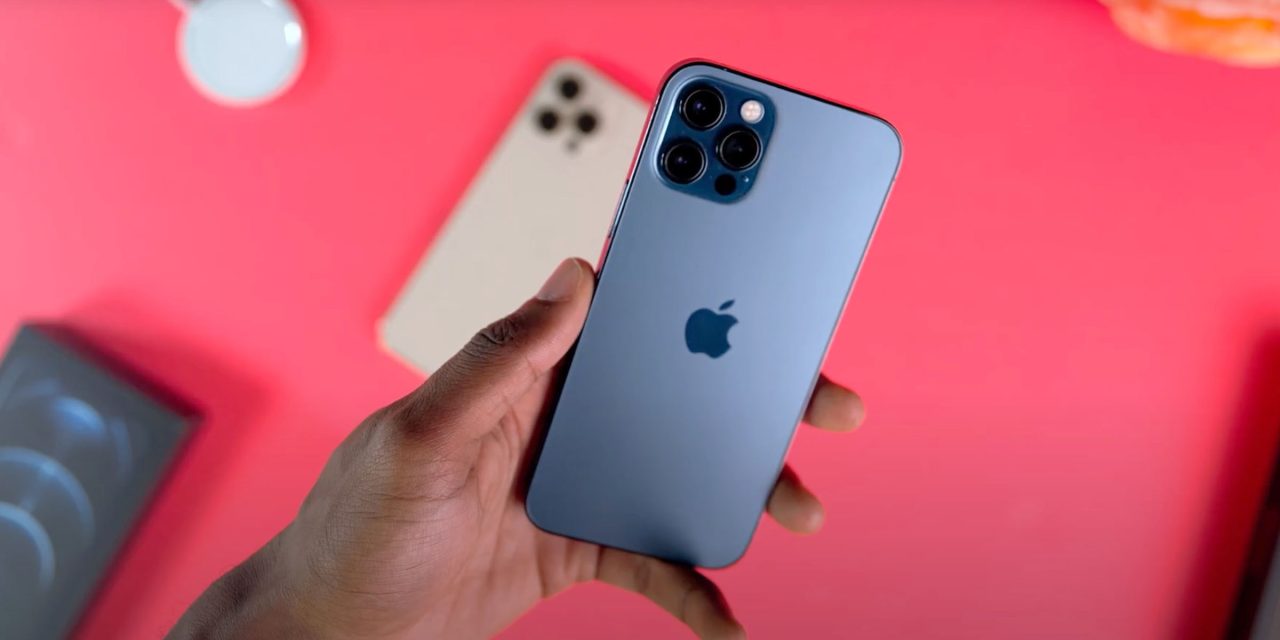 Apple analyst Ming-Chi Kuo says that Apple is bringing on board a new lens supplier for the main iPhone 13 camera.

He says that Sunny Optical successfully passed Apple’s approvals process for iPad lenses, and that the lessons learned from this have put the company on track to be approved to make the main camera lens for the iPhone 13 lineup …

Orders for the seven-element lens for the main camera are currently split between Largan, Yujingguang, and Kantatsu, which supply the lens to LG Innotek for incorporation into the camera module. Sunny Optical is expected to be approved as an additional supplier for the lens.

Apple likes to have multiple suppliers for as many components as possible, for two reasons. First, security of supply: If there’s a problem with one supplier, the others can pick up the slack. Second, cost-management: Multiple suppliers give Apple the negotiating strength to play off one supplier against another.

Kuo last year indicated that we can expect three improvements to the ultra-wide camera in the iPhone 13.

He’s not predicting any notable improvements this year to either the main lens or the telephoto. We are, however, expecting dramatically better reach for the telephoto lens in 2022, thanks to Apple’s expected adoption of a periscope lens design. This could see up to 10x optical zoom.