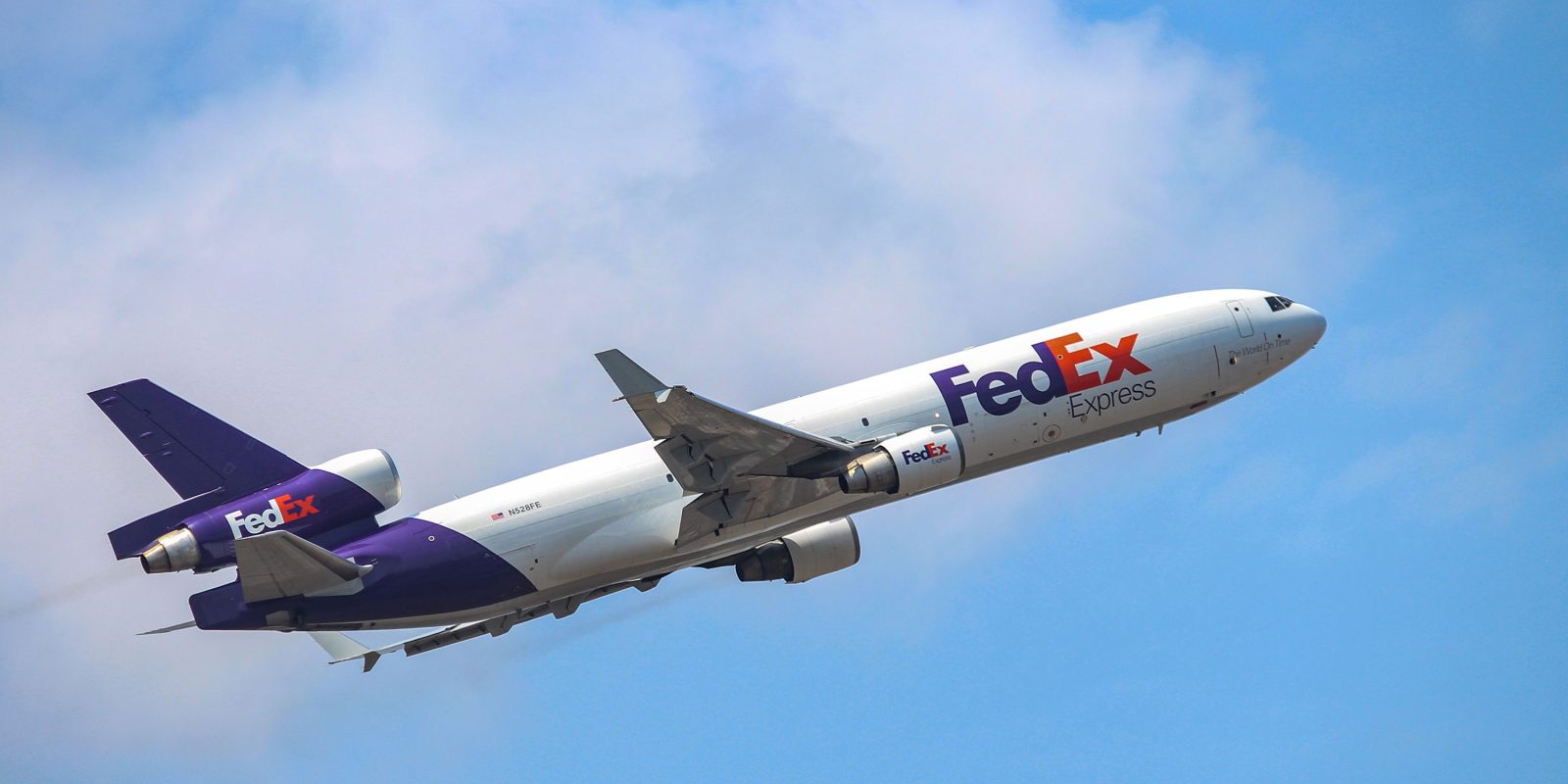 Some empty iPad boxes making a crazy journey halfway across the world and back is a surreal illustration of the distribution challenges Apple is facing during the pandemic.

Apple has historically relied on buying cargo capacity on passenger flights to ensure products arrive in the right country at the right time, but the coronavirus crisis has of course decimated the air travel industry …

Cargo ships are much slower, but also much less reliable.

The Information opens its report with the story of the empty iPad boxes.

Apple’s Singapore distribution center ran out of the brown mailing boxes needed to fulfill a spike in iPad orders from China, stemming from increased demand for remote-learning devices, said a person with direct knowledge of Apple’s logistics operations. While the specially designed iPad mailing boxes were originally made in China, the only solution that avoided delays for customers was to fly in a shipment of the boxes that was sitting unused at a warehouse in the U.S.

Apple put dozens of pallets of flat-packed boxes onto a plane to China, after which they were transferred to another plane bound for Singapore, where they had iPads stuffed into them so they could be mailed back to China. (Apple doesn’t have a distribution center in China to handle orders from its online store because most Chinese customers buy Apple products through other retailers.)

But that’s not the only unlikely transport paths the company had to use.

At one point, Apple couldn’t get a shipment of HomePod Minis made in Vietnam to California after an ocean freighter canceled its stop in the port of Haiphong near Hanoi. So Apple’s logistics team, which needed to get the devices to the U.S. ahead of their Nov. 16 release date, decided to transport the speakers by truck roughly 1,400 miles from a factory outside Hanoi to the Chinese port of Shanghai, according to the person with direct knowledge of the shipments.

There, Apple loaded the devices into express container ships, which are more expensive for transporting goods than traditional cargo vessels but can travel twice as fast. The smaller ships covered the distance from Shanghai to California in two weeks rather than four. The HomePods arrived in Long Beach, Calif., at the end of October and in time for their launch before the holidays, according to an analysis of vessel manifest data from U.S. Customs and Border Protection and the person with direct knowledge of the shipments.

Apple used a similar approach for AirPods made in Vietnam even though the Haiphong port is less than 100 miles away from where the devices are made. Rather than wait for space on a container vessel that would travel directly to the U.S, some AirPods were transported about 700 miles by truck to the southern Chinese port of Yantian before boarding ships bound for Long Beach, according to vessel manifest data and the person. As of January, Apple was still using these unorthodox routes to ship some HomePod Minis and AirPods from Vietnam.

Apple has also had to make much greater use of chartering aircraft to make up for the huge drop in scheduled airline flights.

The company is working on a plan to have parcel delivery companies like Fedex act as US distribution centers, holding stock and sending it direct to customers when orders are placed with Apple.

Photo by Ameya Khandekar on Unsplash