Comment: I’ve used DuckDuckGo as my search engine for a year, and here’s what I learned 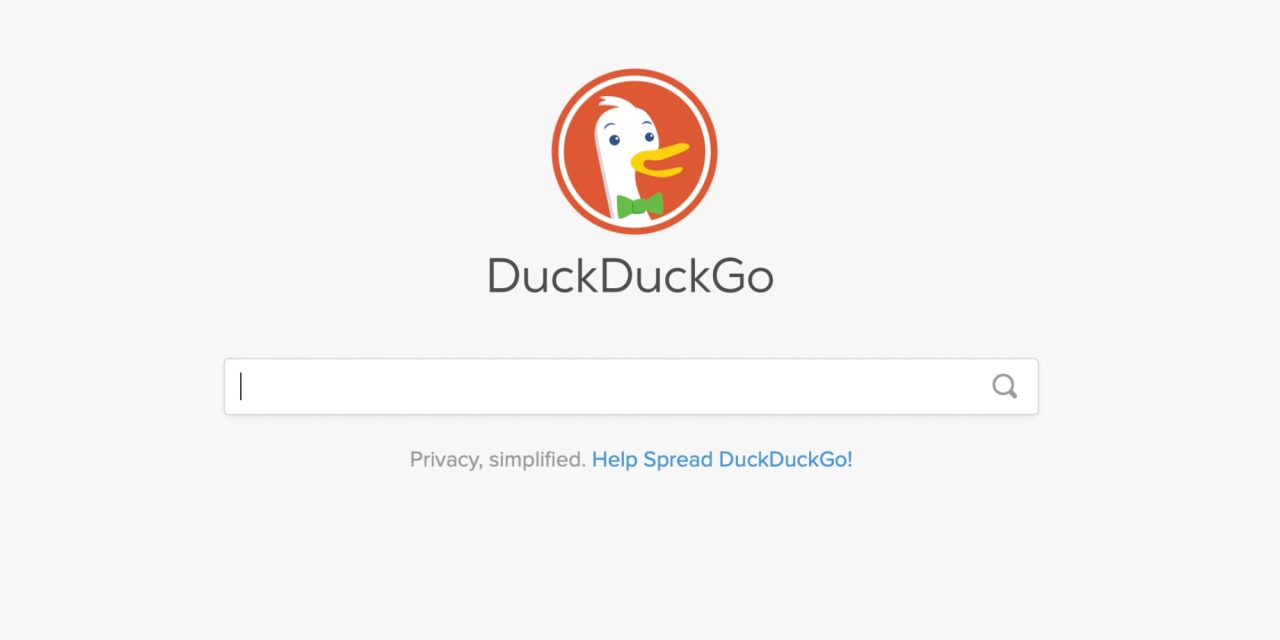 Sometime in late 2019, I became increasingly more concerned with personal privacy. I’ve never been the type of person to lean into sharing details with companies when I didn’t need to, but I became aware of the ways I was “leaking” data to companies. One of the easiest things I did to help curtail some of the data I was sharing was changing my default web search to DuckDuckGo, and after a year of using it, I wanted to share some of my thoughts on it.

Google is better, but I still use DuckDuckGo

One of the opinions I’ve heard from others about switching to DuckDuckGo is that they believe Google provides better search results. I agree with them, but that hasn’t changed my opinion. Google is the best search engine globally, and there is no changing that fact. Just because it’s the best doesn’t mean it’s good to use. Facebook is the best way to stay connected to people, but I still don’t want to use it.

If you want the best search results, then use Google. If you want excellent search results that aren’t used to target you with better ads, use DuckDuckGo. For me, I’ve decided that protecting my privacy is a worthy trade-off for slightly worse search results. I still generally find what I am looking for when searching.

DuckDuckGo isn’t crawling the web in the same way that Google crawls it. Yes, they do have some crawlers, but they use a host of data they pull together in such a way where you aren’t tracked by it. Some of the search results are pulled in from Bing, while others are populated from Apple Maps, Wikipedia, Wolfram Alpha, etc. It’s estimated that they use over 400 sources in total to populate their data. I personally like this approach of sourcing data from multiple places in order to provide better results.

I particularly like the integration with Apple Maps on iPhone as I can quickly search for a place and then launch the directions in Apple Maps. Google Search obviously integrates with Google Maps, and that’s yet another service I’ve chosen not to use.

Although DuckDuckGo has sponsored search results, they aren’t based on targeted data they know about you. On top of that, Google’s search results have, in my use, started showing increasingly more ads above the organic results, so it’s become even harder to use. DuckDuckGo lets me quickly find what I need.

Changing your default is easy

While Apple still ships Google as the default browser search engine, it’s straightforward to switch to DuckDuckGo as your default. On the Mac, there is a tab in your preferences for default search in Safari.

On iOS, go to Setting > Safari > Search Engine, and you’ll see the option to switch to DuckDuckGo.

Now, all of your Safari searches will be routed through DDG instead of Google. I have the DuckDuckGo homepage set as my default homepage on the Mac as it loads super fast with only a search window.

A common misconception with Google (and Facebook) is that they collect all of this information and then “sell” it to other companies. The truth is your data is so valuable that they want to be the only ones that have it. They sell access to your data by letting companies advertise to use in a targeted way based on the data Google and Facebook knows about you. For some people, that’s a fair trade. They love Facebook and Google’s services enough that they’re willing to trade that data for access to free services.

I was willing to do that for a long time, but today, I am not. I’ve personally been off of Facebook since 2009 and Instagram from 2016. I use iCloud for my personal email. I’ve started using ‘Sign in with Apple’ whenever possible when signing up for new services. When I am on Wi-Fi networks that I don’t manage, I use a VPN service to protect my privacy. I want to use services who aren’t interesting in knowing who I am in order to better target me with ads.

I’ve seen this comment floated around the tech community for years, and while it’s an excellent idea, I don’t think it’s needed. DuckDuckGo’s mission aligns nicely with Apple’s mission of protecting personal privacy. Apple should be making more aggressive moves to teach its users about your search history, though.

Apple’s problem is they make billions each year from Google from being the default search provider. I don’t think Apple should change the default, not for privacy reasons, but from a user experience reason. If Apple set DDG as the default search provider in iOS 15, it would create chaos for Apple Support as people would be confused about what was happening. What Apple should do is when Safari is launched for the first time, asking users which search engine they want to use. Under the icon for DDG, there should be a mention that they don’t track you, store identifiable information, etc. Doing this would undoubtedly cause many people to switch, but they would be choosing to change so they’d understand the experience.

Wrap up on DuckDuckGo as my default search

I didn’t think to write this article until recently as I’ve become so used to having DuckDuckGo as my provider that it stopped seeming different. In my head, I replaced one search engine for another. In reality, I traded a search engine that wants to know more about me to one that actively works to avoid knowing anything about me.

The older I get, the more I turn into Ron Swanson from Parks and Rec in terms of privacy. The right to privacy is something I place more importance on as the years go by. The more we rely on technology to power our lives, the easier it is for companies to think they have the right to know as much about us as possible. Changing your default search engine to DuckDuckGo is an easy first step to taking back your privacy. Give it a shot for 30 days to see how easy is it to take back a small part of your privacy.