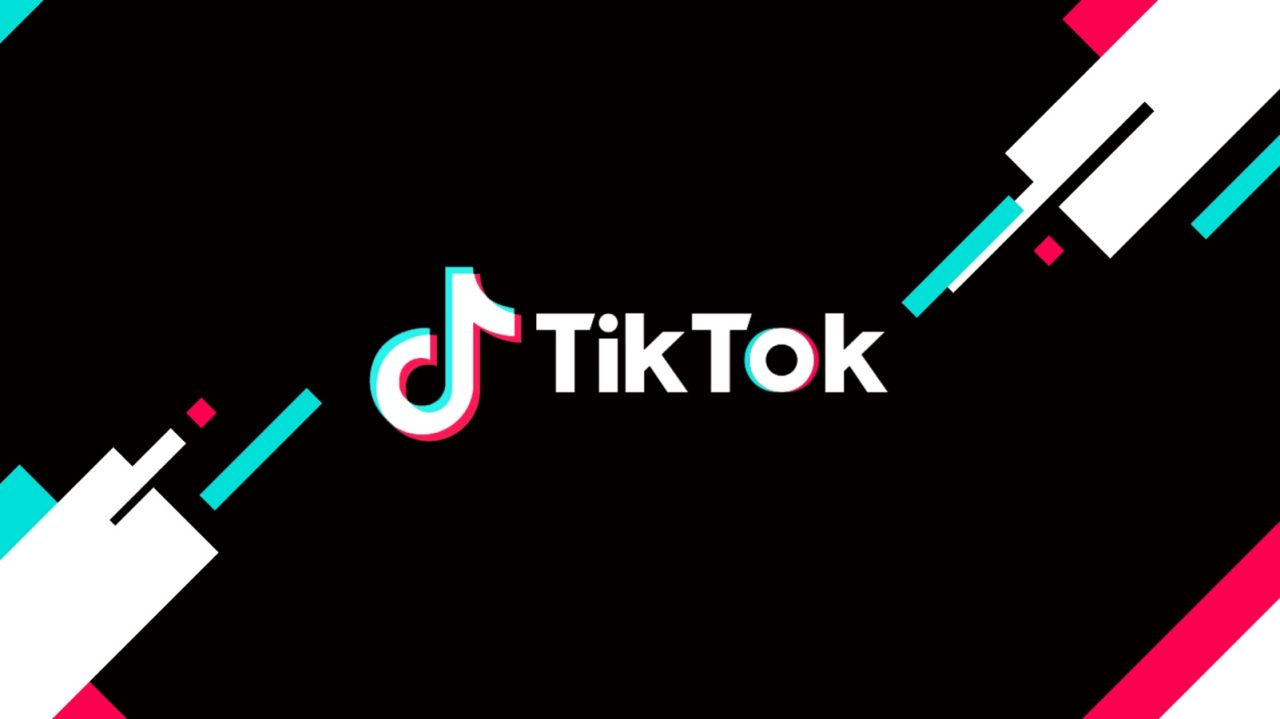 Last summer and fall, the Trump administration was pushing TikTok hard on selling all or part of its business to US companies. But that faded as the deadline was extended twice, then lapsed. Now that Biden has taken office, the efforts to make TikTok sell will remain on pause as his administration looks toward a more “comprehensive approach” to data security.

Last fall, talks involved companies like Microsoft, Walmart, Oracle, and more possibly acquiring TikTok’s US business. A group purchase led by Oracle/Walmart ended up being the frontrunner for a possible sale. Then what happened was the deadline imposed by the Trump administration for a sale was extended and then ignored.

A new report from The Wall Street Journal today says that the Biden administration will continue to keep that effort on pause as it considers how it wants to approach data security. However, US officials have continued to communicate with TikTok parent company ByteDance.

Discussions have continued between representatives of ByteDance and U.S. national security officials, the people said. Those discussions have centered on data security and ways to prevent the information TikTok collects on American users from being accessed by the Chinese government, they said.

Instead of a focused effort on just TikTok, the Biden administration will focus on a “comprehensive approach:”

“We plan to develop a comprehensive approach to securing U.S. data that addresses the full range of threats we face,” National Security Council spokeswoman Emily Horne said. “This includes the risk posed by Chinese apps and other software that operate in the U.S. In the coming months, we expect to review specific cases in light of a comprehensive understanding of the risks we face.”

What likely happened with the Trump admin abandoning its deadlines for a TikTok sale was that the executive order from President Trump went beyond his authority:

TikTok asked a federal appeals court in Washington in November to vacate the divestiture order, calling it arbitrary and capricious. TikTok said it was prepared to discuss other ways to address the government’s security concerns.

While that case is pending, separate federal court rulings have blocked the government from shutting TikTok down. The most recent ruling on Dec. 7 said Mr. Trump’s executive order likely overstepped his authority under the International Emergency Economic Powers Act.

On Feb. 18, the government’s formal response to TikTok’s court challenge against Mr. Trump’s executive order is due. The Justice Department declined to comment on whether it would continue to defend Mr. Trump’s order.