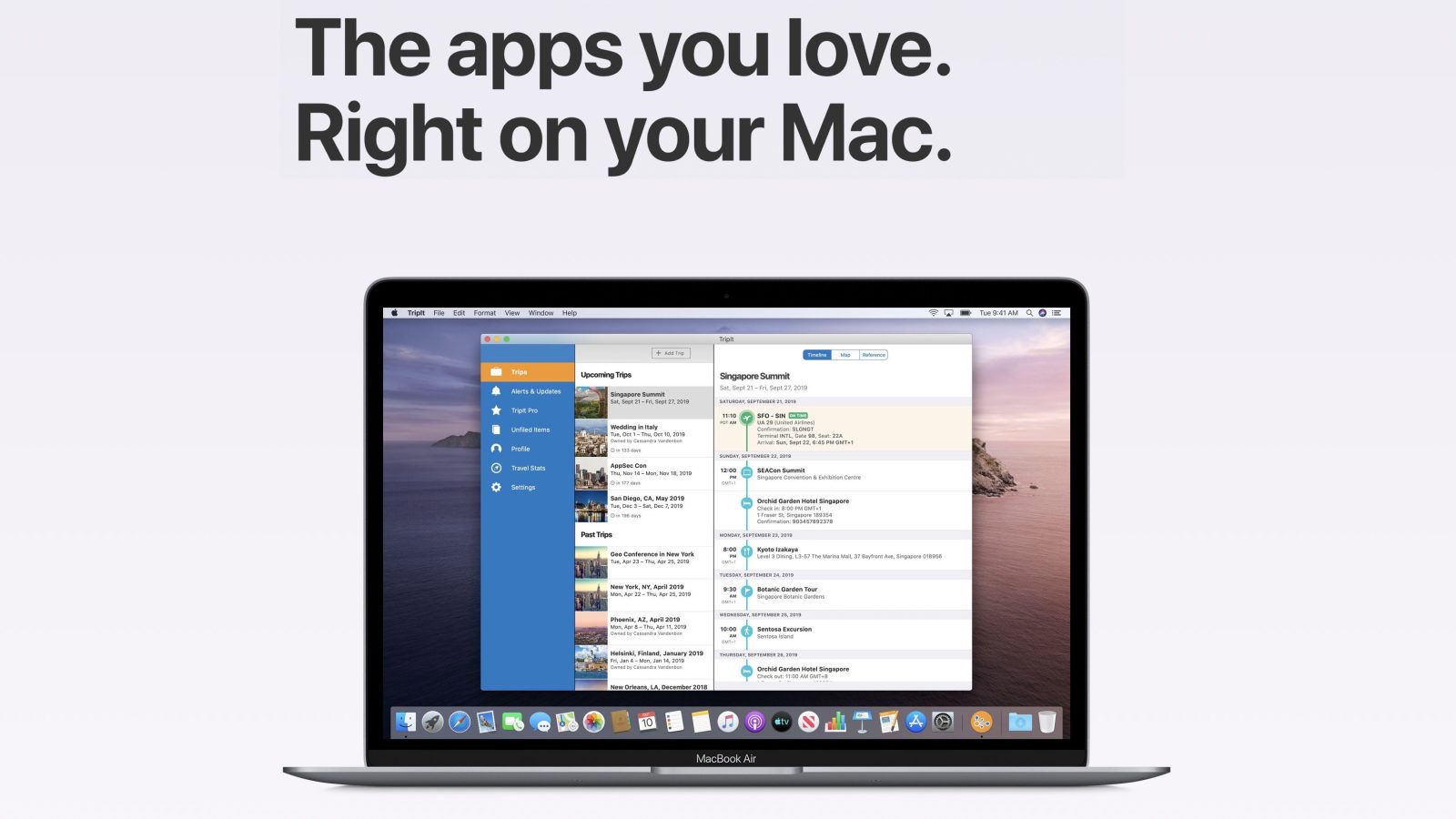 Apple is sending a new round of invitations to developers for online sessions focused on bringing iPad apps to the Mac. The email invites developers to sign up for the “Bring Your iPad App to Mac” online workshops throughout the rest of February and the first half of March.

Apple explains in the email:

Mac Catalyst lets you bring your existing iPad app to Mac. Learn how to optimize your app and use Mac Catalyst to build a native Mac app that shares the same project and source code. Explore the latest features in iPadOS 14 that can save you time during this process and discover how to incorporate platform-specific features and controls that look and behave like those in AppKit, so you can create an app that feels at home on Mac.

The company says that developers will be able to ask questions during the presentations, as well as book one-on-one consultations with Apple experts on optimizing iPad apps and bringing them to Mac. The events are invite-only.

Developers who receive this email invitation to the “Bring Your iPad App to Mac” workshops will have a handful of dates from which to choose, including February 15, 18, and 19, as well as March 8, 10, 12.

Apple has been holding these sessions since last month, and this marks the second round of invitations that have gone out to registered developers. Apple has held similar sessions for making widgets for iOS 14, and in November 2020, the company invited macOS developers to special online labs about the Apple Silicon platform.

A similar event was held in April last year to talk about accessibility in apps. Apple is seemingly holding these workshops throughout the year to help replace the in-person experience that was missing from WWDC 2020 due to the COVID-19 pandemic.