There are more than 100 million people wearing an Apple Watch, says analyst 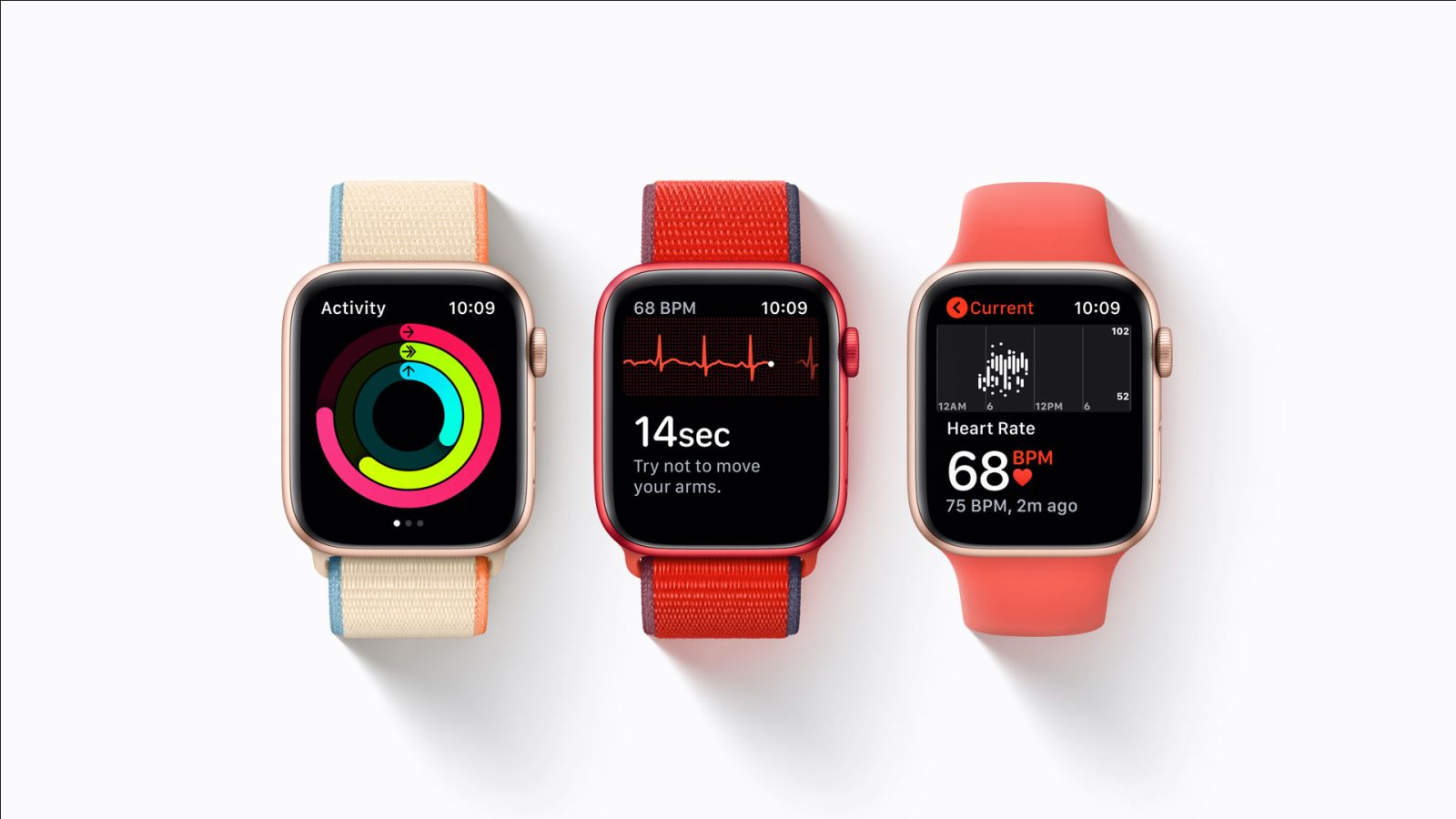 Reliable analyst Neil Cybart at Above Avalon shared today a report showing there are currently over 100 million people wearing an Apple Watch. According to the analysis, Apple surpassed the important milestone in December 2020 following the launch of the Apple Watch Series 6, Apple Watch SE, and Apple Fitness+.

Apple Watch was announced in September 2014, but it didn’t hit stores until April 2015, which means that Apple’s smartwatch has been available on the market for almost six years now — this is how long it took for the product to reach 100 million users.

As revealed by the report, the Apple Watch installed base has been noticeably growing each year. Just in 2020, Apple sold the Apple Watch to 30 million new people, which exceeds the number of Apple Watch users in 2015, 2016, and 2017 combined. The analysis also points out that approximately 10% of iPhone users already own an Apple Watch.

While the percentages might seem small, these are all remarkable numbers given the expansion possibilities for the future and also the fact that there are more than 1 billion active iPhones in the world. The research also reveals that the Apple Watch is currently Apple’s fourth-largest product behind the iPhone, iPad, and Mac — and the Watch is expected to overtake the Mac by 2022.

One of the things that’s driving the adoption of the Apple Watch is that people are increasingly looking for wearables as these products “make technology more personal.”

The analysis also highlights that Apple Watch has been popular among consumers because it has a “cool factor” for being a new kind of product and also for offering unique features such as monitoring activity and vital signs, not to mention Apple’s ecosystem, which allows users to integrate Apple Watch with other Apple products and services.

People are attracted to Apple Watch’s ability to handle some tasks currently given to more powerful devices like iPhones and iPads as well as entirely new tasks. Given its design, there is nothing inherently found in wearables that limits its addressable market to the point of making it smaller than that of mobile devices.

Looking forward, Neil Cybart expects that Apple Watch sales will grow even more as Apple works on new features, such as the new ability to unlock the iPhone with the Apple Watch that was added with iOS 14.5 beta.

You can read the full report on Above Avalon’s website.