Apple 6G plans already under way, though rollout not expected until 2030 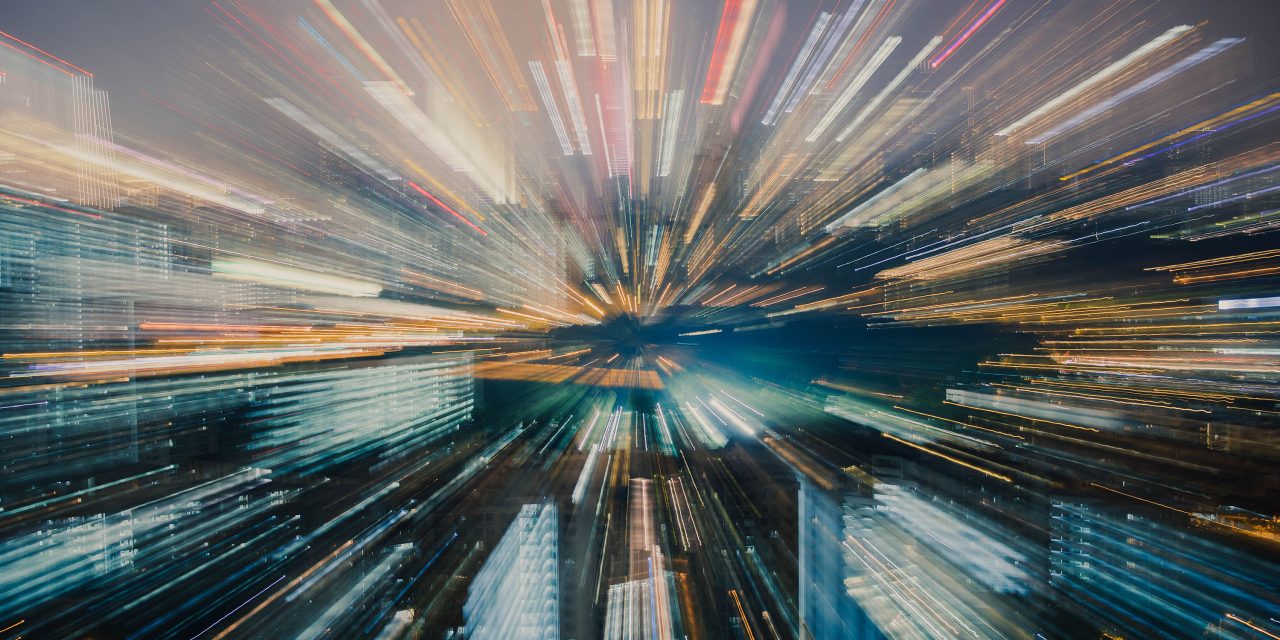 5G might still be at a rather early stage in terms of coverage, but that’s not stopping work on Apple’s 6G plans. The goal of 6G is to allow speeds up to 100 times faster than 5G, but that is simply a broad ambition at this stage, with much of the required technology still to be figured out.

The Cupertino, California-based company this week posted job ads seeking wireless system research engineers for current and next-generation networks. The listings are for positions at Apple’s offices in Silicon Valley and San Diego, where the company works on wireless technology development and chip design […]

People hired for the positions will “research and design next generation (6G) wireless communication systems for radio access networks” and “participate in industry/academic forums passionate about 6G technology.” Industry watchers don’t expect 6G to roll out until about 2030, but the job listings indicate Apple wants to be involved at the earliest stages in the development of the new technology.

Currently, 6G is more concept than reality, with no agreed standards as yet. China did last year launch into orbit a so-called “experimental 6G satellite,” but that was as much PR as research, allowing the company to make a dubious claim to be leading work on the next-gen tech.

6G mobile data is not expected to come into service until sometime around 2030, and Apple’s ads do acknowledge the long-term nature of this work, describing it as spanning a decade.

You will have the unique and rewarding opportunity to craft next generation wireless technology that will have deep impact on future Apple products,“ according to the job announcement. “In this role you will be at the center of a cutting-edge research group responsible for creating next generation disruptive radio access technologies over the next decade.

Apple typically is not among the first smartphone companies to adopt new communication standards, preferring to wait until there is more than a mere smattering of coverage. It was relatively late to both 3G and 4G/LTE, and launched its first 5G iPhones some 18 months after Samsung’s first 5G phone.

As with many forms of technology, Apple’s adoption brought greater consumer awareness of 5G, and spurred carriers into accelerating their rollout plans. A recent study found that the iPhone 12 Pro Max was the most popular 5G smartphone in the US – a rather surprising finding.

While iPhone 12 dominating the rankings here isn’t a surprise, it is somewhat interesting that it was the most expensive iPhone 12 Pro Max that was the top pick in 49 out of 50 states […] Maybe there’s a correlation here between early adopters who want 5G and those willing to spend more on Apple’s largest iPhone.