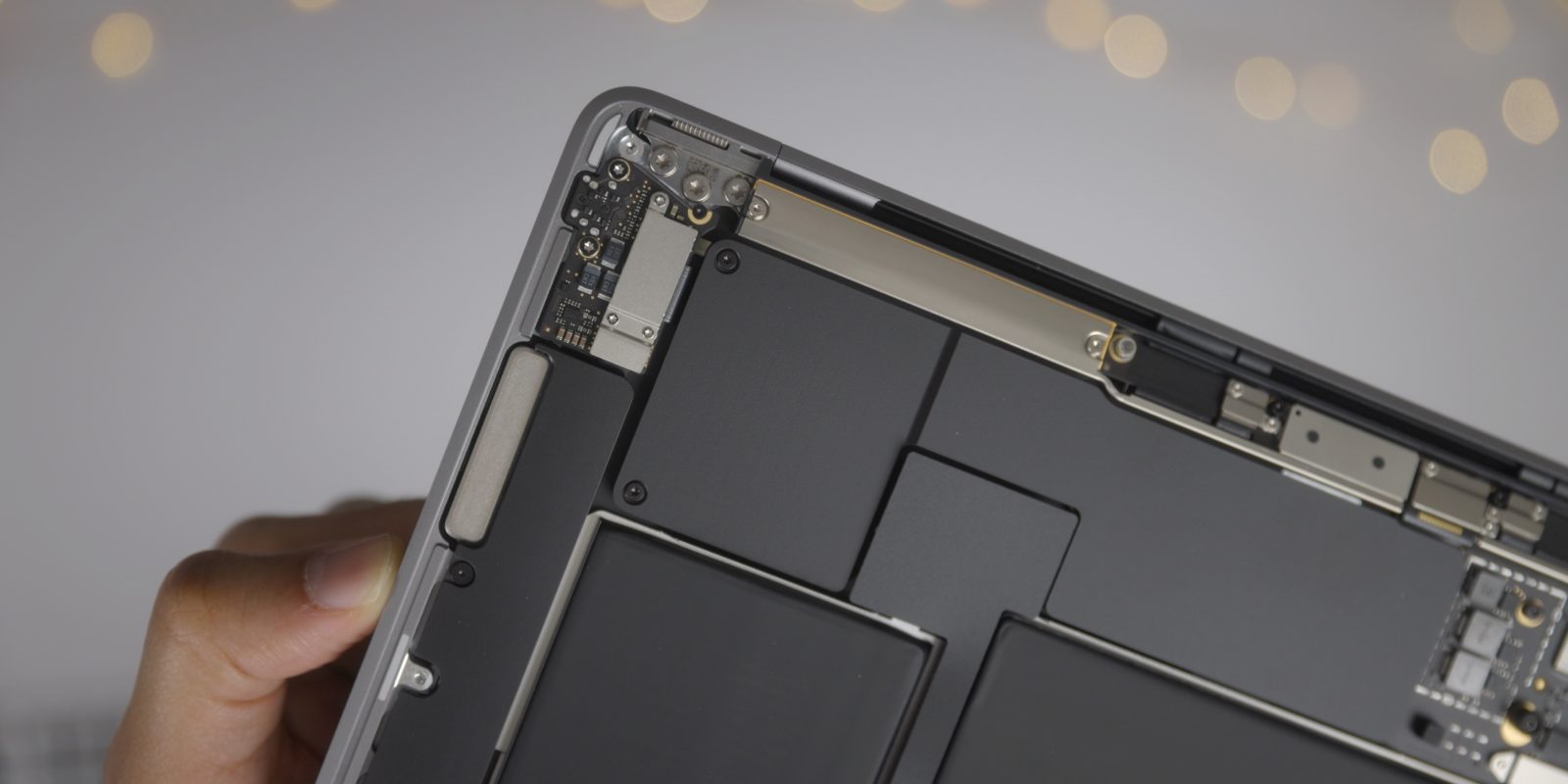 Some advanced users have been reporting an overuse of the SSD for writing and reading data on the newly released Macs with M1, Apple’s first computer chip based on ARM architecture. The issue could eventually affect the lifespan of the internal SSD used in M1 Macs — not to mention the machine itself.

As noted by users on Twitter and also on the Linus Tech Tips forums, macOS indicates that the internal SSD of M1 Macs has registered “extremely high drive writes over relatively short time.” One user points out that in some extreme cases the SSD has already had consumed about 13% of the maximum warrantable total bytes written (TBW).

Some more professional users of the new M1 Macbooks are experiencing extremely high drive writes over relatively short time. The most severe cases have “consumed” about 10-13% of the maximum warrantable TBW value of the SSDs (given their capacity & using values for equivalent market-available NVMe drives).

Since SSDs are based on chips rather than mechanical parts, they all have a predetermined lifespan based on how much they are used for writing and reading data. The more you write data to an SSD, the faster it will show bad behavior such as slowness or even data corruption. As the internal storage of M1 Macs are soldered to the logic board, users will have to replace the entire computer if affected by an SSD defect.

With a regular use, this can take up to 10 years to take effect, but today’s reports suggest that the lifespan of the M1 Mac internal SSD can be reduced to as little as two years due to macOS behavior. Another user says that a M1 MacBook Pro with 2TB storage and 16 GB RAM has already registered 3% total usage of the internal SSD after only two months.

Unfortunately, the reasons behind this problem are still unknown. This could be either the M1 chip constantly using the Mac’s internal storage for memory swap (which is basically using the SSD as virtual RAM) or just another bug found in macOS Big Sur.

Apple hasn’t yet commented on this issue, but hopefully the company will fix it with a future macOS update.