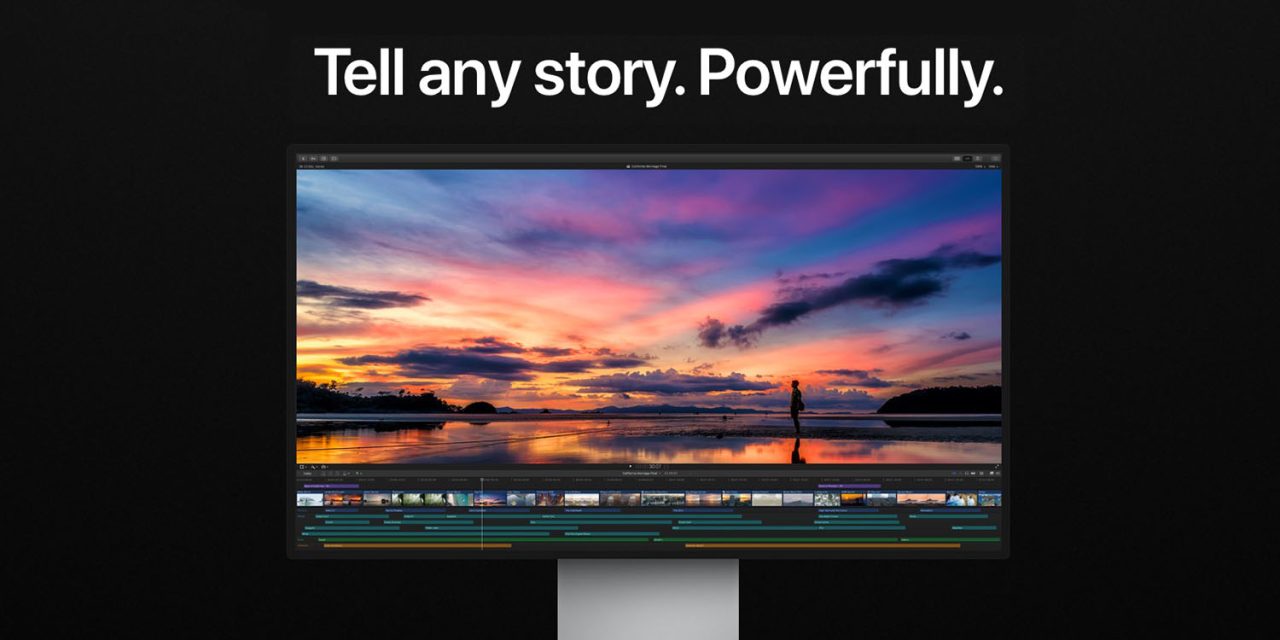 Apple has filed a trademark update that paves the way for a future Final Cut Pro subscription.

Apple’s pro video editing software is currently a $300 one-off purchase, with all updates free of charge. But the company has just taken a step that would open up four potential new scenarios…

Apple’s ‘Final Cut Pro’ was granted ‘Registered Trademark’ (RTM) status back in May 2016. Apple’s RTM was filed only under International Class 009 covering the following:

The term Software rental was not part of their registered trademark back in 2016.

On Monday Apple filed an update to their trademark ‘Final Cut Pro’ in Europe adding Nice Classification #42 that hints that Apple could decide to go the way of Microsoft’s subscription model for Final Cut Pro by adding in that class verbiage covering “rental of software.”

As the site notes, this is a very specific step taken by Apple to extend the coverage of the trademark, so it doesn’t appear to be simply a standard move the company is taking to cover all the bases.

There are four potential scenarios for a Final Cut Pro subscription.

First, Apple could retain the one-off purchase option, but charge a subscription fee for major updates.

Second, the company could offer new users the choice of a one-off purchase or monthly subscription to use the app.

Third, Apple could remove the option of a one-off purchase and turn Final Cut Pro into a subscription service. This possibility would dismay many who dislike the software as a service (SAAS) trend, preferring occasional app purchase costs to recurring monthly fees.

Finally, another option is that Apple might be keeping things as is, and only charging a subscription for those who want to use some kind of cloud-based version of Final Cut. That might mean access to an iPad version of the app as well as the Mac app, in addition to cloud storage.

Although the move does appear to be a very deliberate one, that doesn’t mean Apple has any current plans to change its business model for Final Cut Pro – but does suggest it is at least seriously considering the possibility. If you’ve been on the fence about buying it, now might be a good time to make a decision.