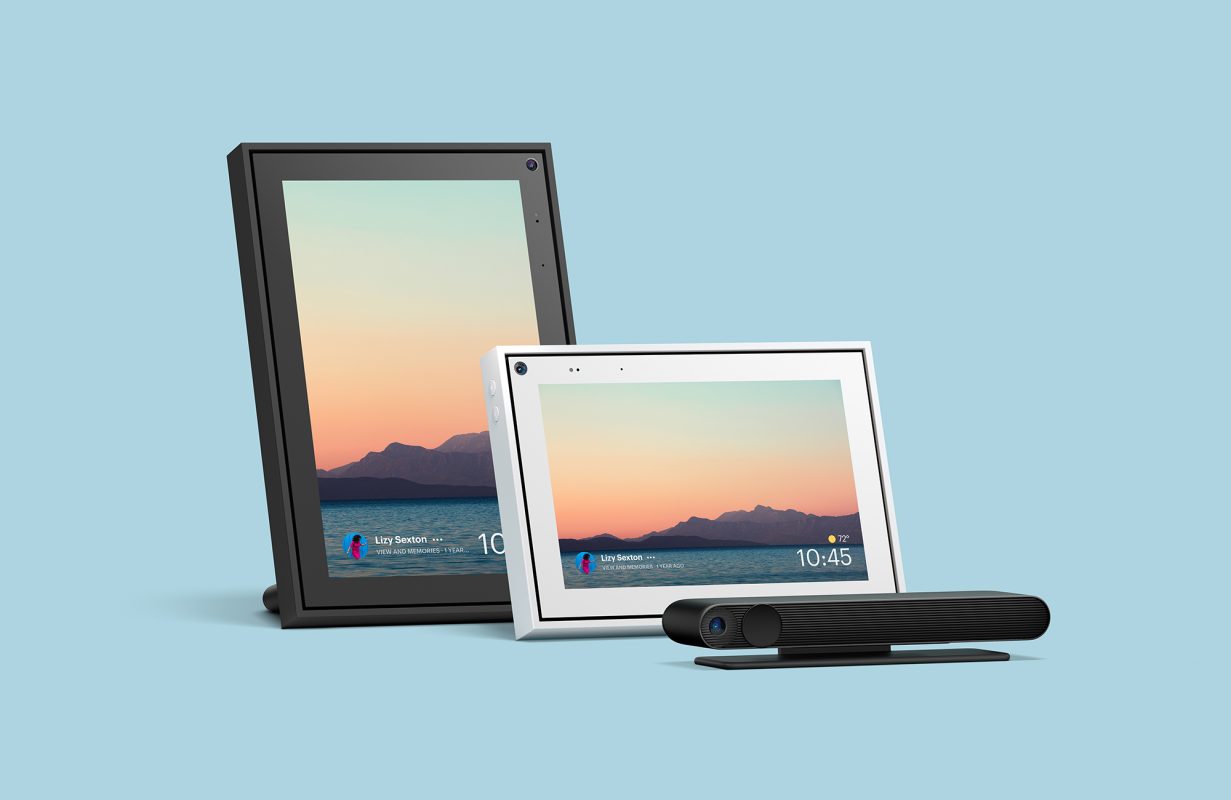 Users who have an iPhone, iPad, Apple Watch, or Mac can interact with Siri without even touching the device by using the voice command “Hey Siri,” which invokes Apple’s virtual assistant. As other assistants like Amazon’s Alexa also have similar commands, Facebook is now introducing a new, “Hey Facebook” wake word for its own smart devices.

Facebook has its own lineup of smart devices called “Portal,” which are basically tablets or “Smart Displays” designed to be used at home on a table or desk. In addition, there’s also the Oculus VR platform, which is owned by Facebook.

As reported by the Verge, Facebook today announced that Oculus Quest users can now have a hands-free experience when using the voice command “Hey Facebook.” For instance, commands such as “Hey Facebook, take a screenshot” or “Hey Facebook, show me who’s online” are now available for users.

Portal devices already have a similar command — “Hey Portal” — which is now being replaced by “Hey Facebook.” Just like other virtual assistants, Facebook devices begin recording and transcribing what the user says after identifying the wake words. Facebook says that this feature is optional and comes disabled by default.

Unless you turn Portal’s microphone off, Portal listens for a wake word. If Portal detects a wake word, a visual indicator appears on the bottom of the screen, and Portal will start to record and transcribe your voice interaction. This recording and transcription is sent to Facebook servers in real-time to respond to your request.

This, of course, raises privacy concerns since Facebook is known for collecting user data without asking for permission. Although Siri offers a similar feature with “Hey Siri,” Apple ensures that its devices don’t send anything to Apple’s servers until the device hears the wake command. The process of identifying the “Hey Siri” phrase is done offline, thanks to the AI built into Apple’s own chips.

Would you trust letting Facebook’s virtual assistant always be on in your home or at work? Let us know in the comments below.