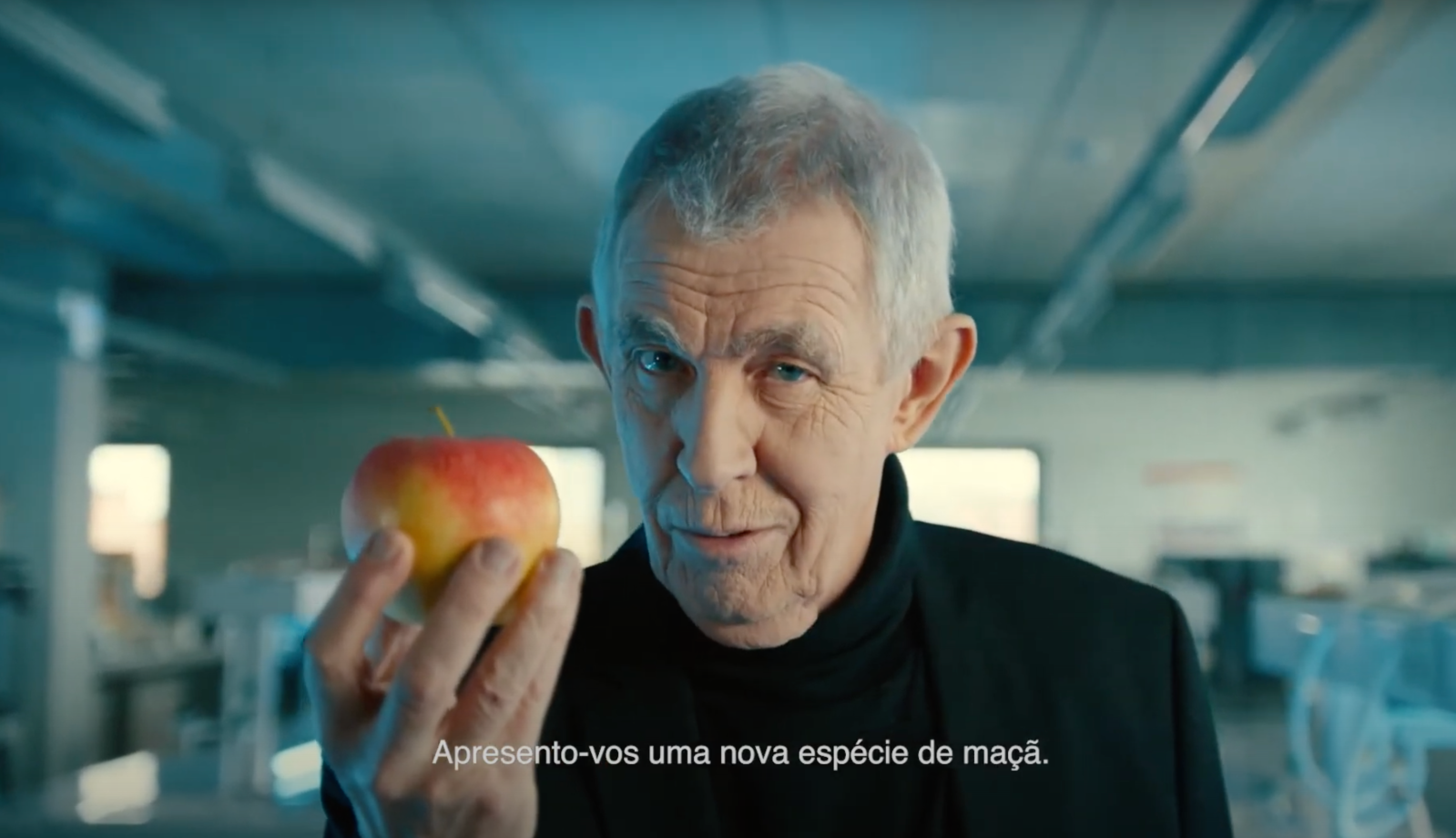 Apple is facing a new lawsuit from Deco Proteste, a private consumer organization from Portugal, over “planned obsolescence” with the iPhone 6, 6 Plus, 6S, and 6S Plus. The lawsuit alleges that Apple’s planned obsolescence forces consumers to buy a new phone before they would otherwise have to.

As reported by Marketeer, this consumer protection organization waited three years without an answer from Apple in Europe before filing this lawsuit. Now, Deco Proteste is taking the company to court to defend 115,000 Portuguese iPhone users.

This is not the first time Apple is being sued over alleged iPhone “planned obsolescence.” After multiple lawsuits and bad press, Apple announced in 2017 that it was going to temporarily drop the price of iPhone battery replacement and promised an iOS update to address battery health.

Apple deliberately manipulated, and without informing its users, the performance of its most popular devices, the iPhone 6, 6 Plus, 6S, and 6S Plus. In doing so, Apple forced several users to replace the battery of their devices or to buy a new smartphone.

Deco Proteste is part of Euroconsumers, which has five consumer protection organization members in Europe and Brazil. In 2020, the Administrative Court of Rome ordered Apple to pay a fine of €10 million. In the US, Apple managed to avoid a lawsuit with a $113 million settlement.

Deco Proteste argues in this lawsuit that Apple should pay affected users for the battery replacement and 10% of the iPhone value. It corresponds to €7 million, or €60 per phone in Portugal.

Deco Proteste also launched a video on February 10 calling for more iPhone users in Portugal to join the cause. In the video, Portugal’s FTC mocks how Apple announces products, and it ironically says that “it seems like some people like to be deceived.” You can watch it down below: