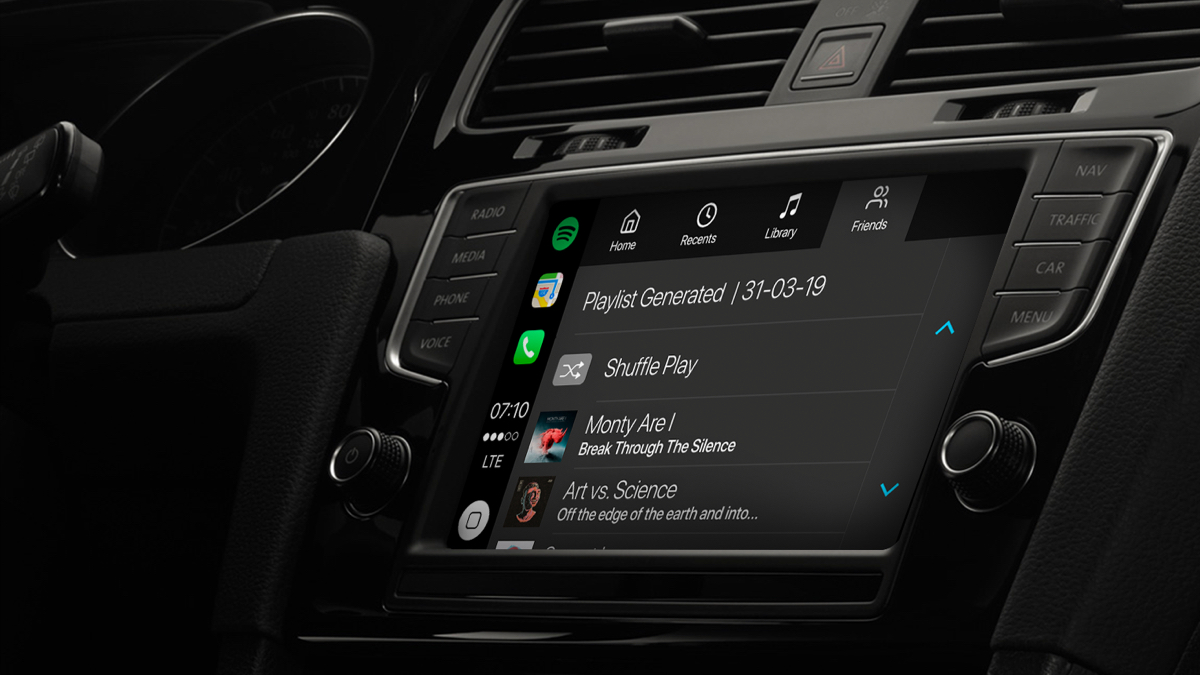 Spotify continues to test new features for its CarPlay app. With the new “Go to Song Radio” function, Spotify’s CarPlay users can create a long playlist of songs that are similar to the current song being played.

As reported by 8-bit (via Reddit), it’s the first time this feature has appeared on the Now Playing screen on Spotify’s CarPlay app.

Spotify’s algorithm is what’s behind this feature and it promises to give users exactly what they want.

The “Go to Song Radio” feature is still being tested, so only people on Spotify’s beta program can try it, and Spotify’s TestFlight beta is currently full. It’s unclear when the function will make its way as an official update to Spotify’s CarPlay app.

Recently, the audio streaming service launched the ability to Queue songs in the CarPlay version of its app.

Apart from the CarPlay app, Spotify has been making updates to its other applications as well. The streaming service released last year its app for Apple Watch and iOS 14.5 will bring the possibility to set Spotify as its main Music app.

In a virtual event held last month, Spotify also announced a HiFi tier subscription of its service, which will deliver music in CD-quality and lossless audio format to your device. Spotify also touted a 24% increase year-over-year in its paid subscribers, reaching 155 million paying for the premium tier.

Finally, Spotify has promised a range of other new features and tools for artists and users in the coming months, including polls and Q&A functionality, video support in podcasts, a partnership with WordPress to convert text into podcasts, and much more.