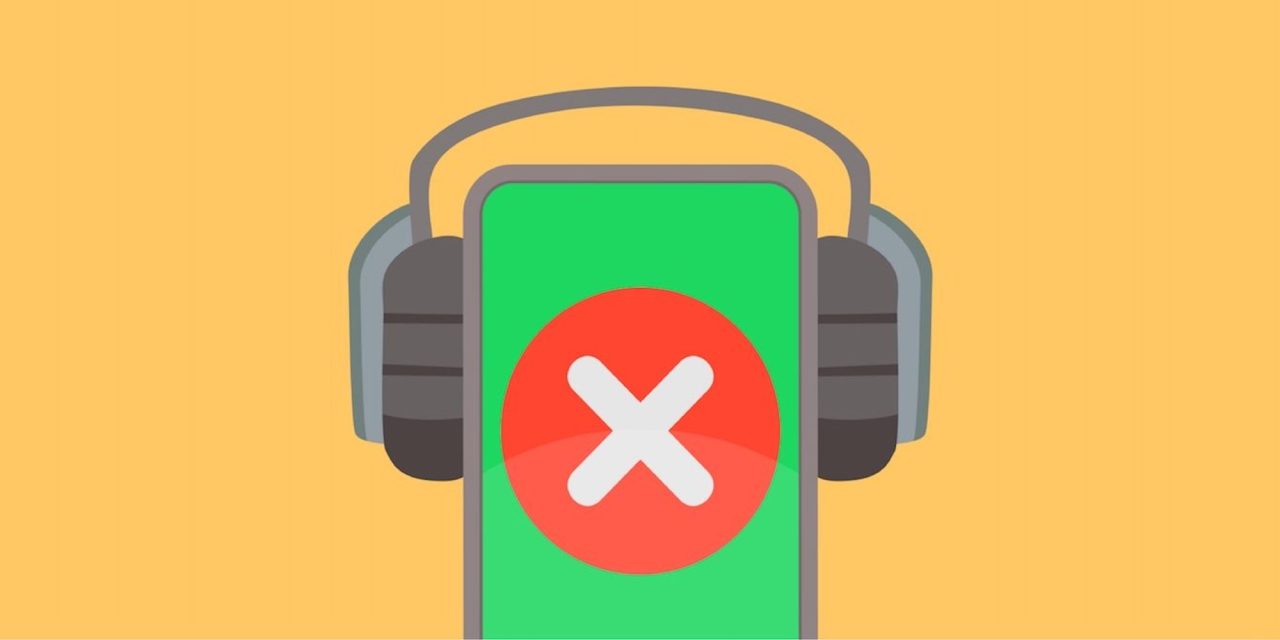 Apple’s bad day for antitrust concerns continues. European Union antitrust investigators are planning to announce the results of their investigation into Apple in the coming weeks, as reported by Reuters. This comes after the UK announced that it is opening its own investigation into the App Store earlier on Thursday.

As background, Spotify filed an antitrust complaint with the European Commission almost exactly two years ago, accusing Apple of giving itself an “unfair advantage at every turn.” Apple responded to Spotify’s complaints at the time, accusing Spotify of knowingly presenting false information regarding the fees it pays to Apple through the App Store.

The European Commission formally opened investigations into Apple’s conduct related to the App Store and Apple Pay in June of 2020. The App Store investigation centers on the mandatory use of Apple’s In-App Purchase system for third-party apps and the 30% revenue cut that implies.

Apple responded to the announcement with a short statement: “It’s disappointing the European Commission is advancing baseless complaints from a handful of companies who simply want a free ride, and don’t want to play by the same rules as everyone else.”

Reuters reports today that EU antitrust regulators are now “finalizing a charge sheet against Apple” following Spotify’s complaints. Citing people familiar with the matter, the charge sheet could be sent to Apple “before the summer.”

Details here are still unclear, but today’s report outlines what we can broadly expect. The report explains that the charge sheet will include details on suspected violations, as well as advice for resolutions.

The EU competition enforcer usually sets out what it considers suspected violations of the bloc’s antitrust rules in its statement of objections, whether a fine is merited and what companies have to do to stop anti-competitive practices.

What this means is that EU antitrust regulators have seemingly found enough evidence through investigations to officially present Apple with charges. The scope of the charges remains unclear for now, but we could learn more within the coming months. Apple has not commented on today’s story from Reuters.