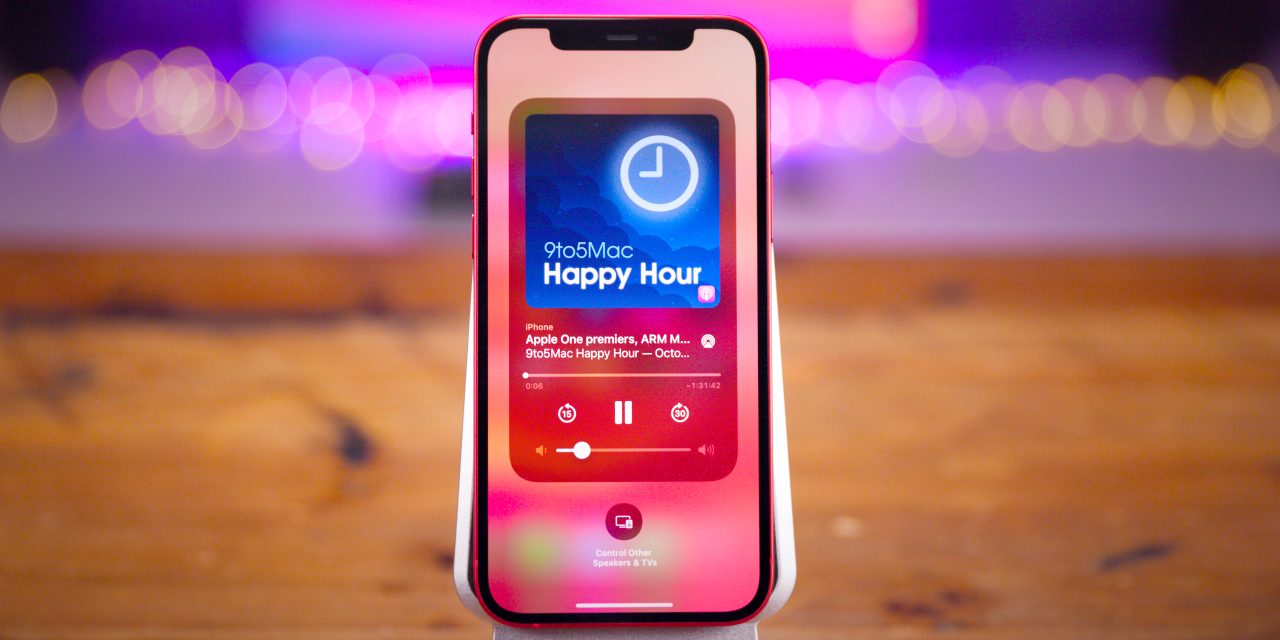 Apple has released a bug fix update for iPhone users today. iOS 14.4.1 is rolling out now, and Apple says it includes important security fixes for iPhone users. You can update today by going to the Settings app on your iPhone.

The release notes for the update simply read: “This update provides important security updates and is recommended for all users.” Apple instructs users to visit the Apple security webpage for more details, which has now been updated to include information on iOS 14.41.

Apple says that iOS 14.4.1 patches a vulnerability in WebKit, the browser engine that powers Safari and third-party browsers on iOS. The company explains:

iOS 14.4.1 is rolling out today, and you’ll be able to update by heading to the Settings app and choosing “Software Update.” Note that if you don’t see the update immediately, keep checking as it may take a few minutes to hit your device. Apple is also rolling out iPadOS 14.4.1 to iPad users.

iOS 14.4 was released last month with a handful of new features for iPhone users, including updates to the Camera app and bug fixes. Apple is currently beta testing iOS 14.5, which we expect to be released to the public sometime this spring.

If you spot anything new in iOS 14.4.1, be sure to let us know down in the comments or on Twitter, @9to5Mac. We’ll be sure to keep this post updated with additional details about iOS 14.4.1 as they emerge.